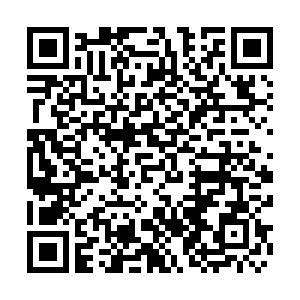 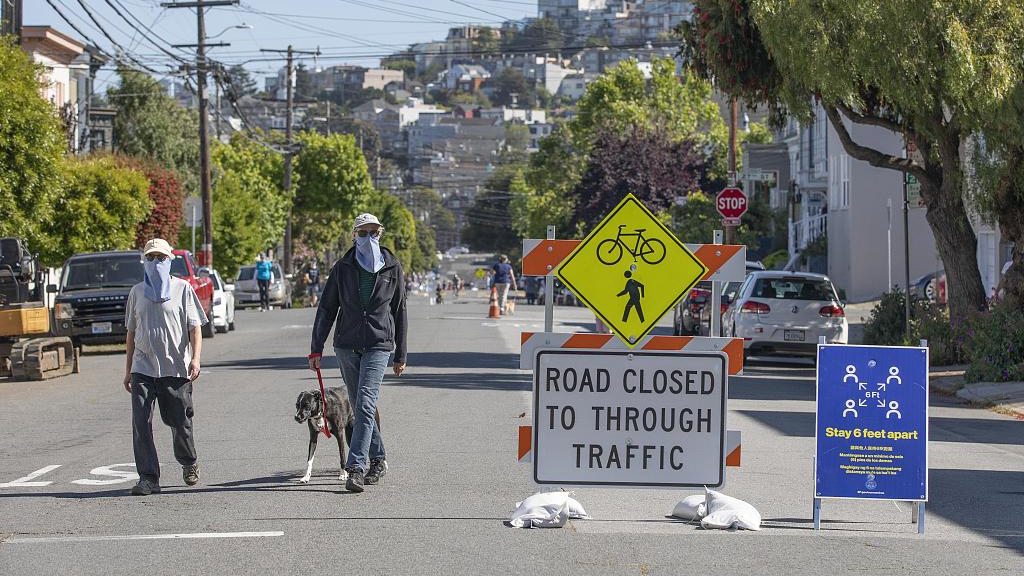 A World Health Organization (WHO) expert said Monday that in light of the accelerating increase in new cases, especially in some populous countries, the COVID-19 pandemic is now well-established at a global level.

Michael Ryan, executive director of the WHO Health Emergencies Program, made the remarks at a press conference in Geneva, responding to a question regarding the highest daily number of confirmed cases globally recorded on Sunday and the possible reason behind it.

"The situation is definitely accelerating in a number of countries with larger populations and that is most certainly contributing to this overall increased number," he explained.

Ryan said that some of that increase may be attributed to increased testing, but the WHO does not believe that testing is the main reason.

He said that as the virus has reached some of the most populous countries and most populated areas in the world, and as the epidemic is now moving toward a peak in a number of large countries at the same time, they contribute to a surge in cases globally.

The latest numbers from the WHO show that more than 183,000 new cases of COVID-19 were reported worldwide on Sunday, which was easily the most in a single day so far. More than 8.8 million cases have now been reported to the WHO, and more than 465,000 people have lost their lives.