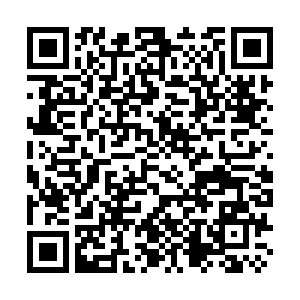 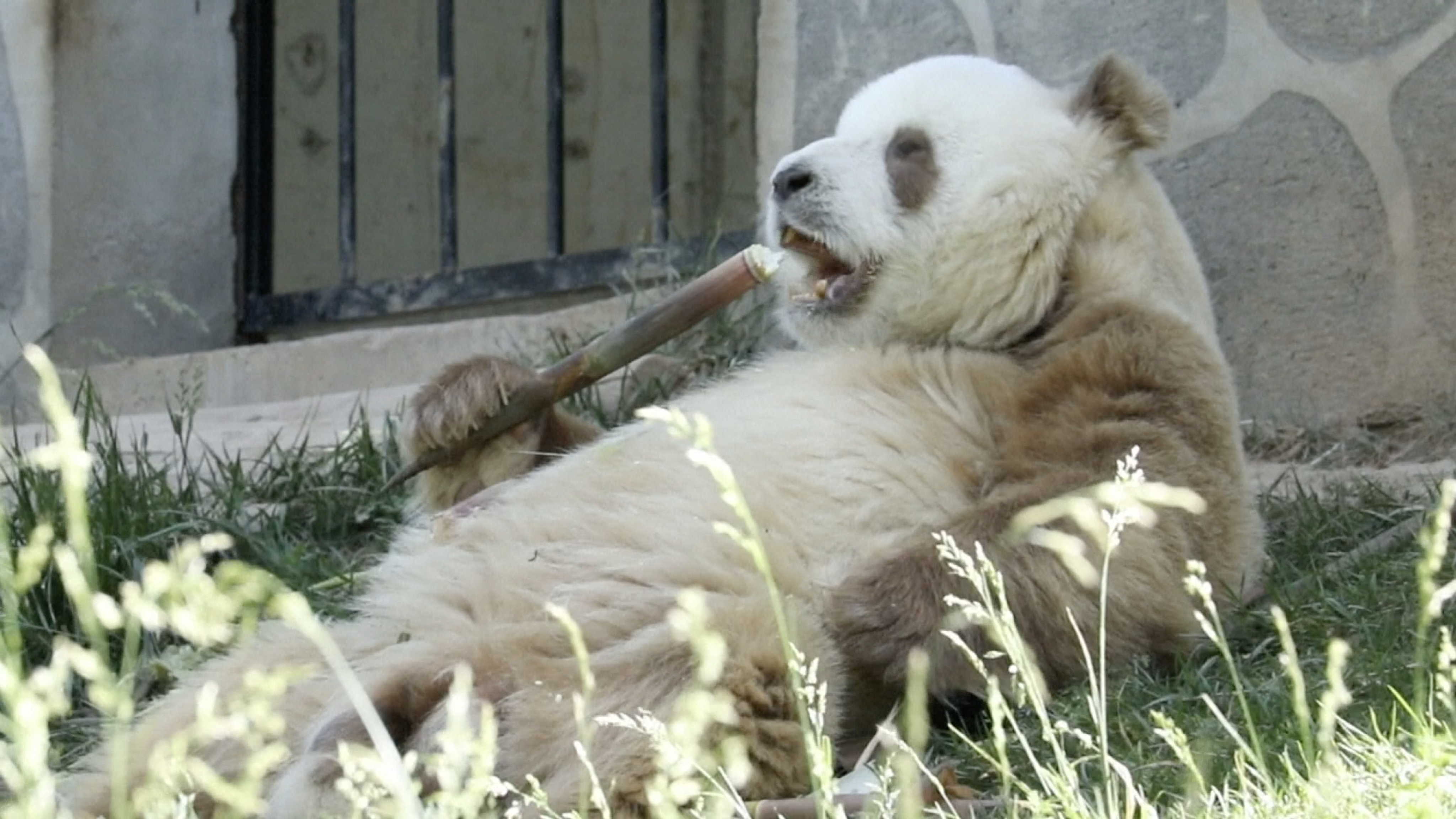 The world's only captive brown giant panda, Qi Zai, is having a ball at the Qinling Research Center of Giant Panda Breeding in northwest China's Shaanxi Province.

Qi Zai was found in Foping Nature Reserve on November 1, 2009 and admitted to the research center on December 28, 2014. The Qinling Mountains is the only region with brown giant pandas. Only five wild brown pandas have been discovered in the mountain range since 1985.