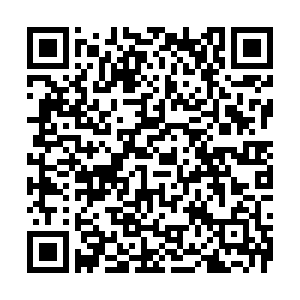 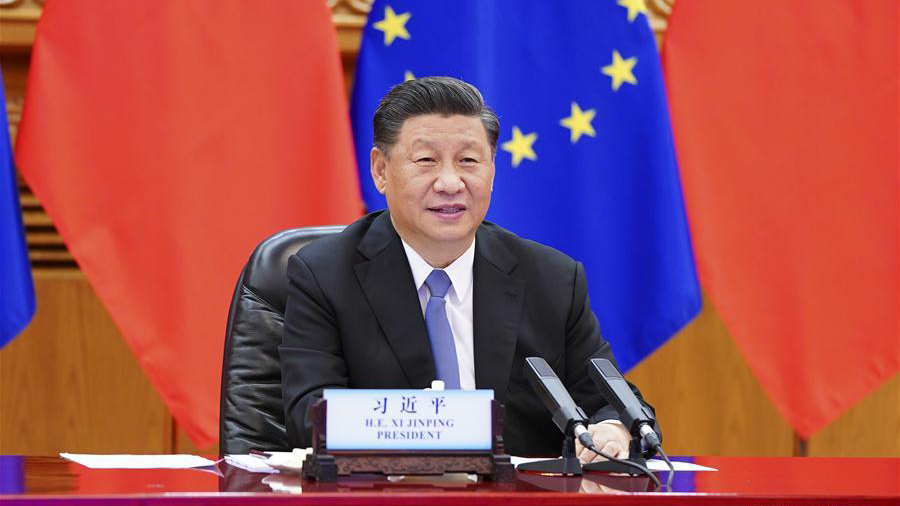 China and the European Union (EU) should expand common interests through cooperation and resolve difficulties in the process of development, Chinese President Xi Jinping told EU leaders on Monday. Xi made the remarks when meeting with President of the European Council Charles Michel and President of the European Commission Ursula von der Leyen via video link. He called on the two sides to build a China-EU comprehensive strategic partnership with greater world influence. He said China upholds peace and that its development should be seen as an opportunity, rather than a threat. He said there is no conflict in the fundamental interests of the two sides, as cooperation between them outweighs competition.