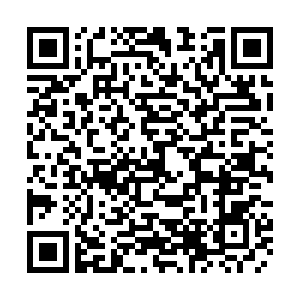 Chinese President Xi Jinping said on Tuesday that China must contain drug-related problems and win the war on drugs with consistent and resolute effort to safeguard people's life and health security as well as social stability.

To tackle problems such as transnational drug smuggling, new drugs and online drug-related offenses, Xi told local governments to put forth their full effort to fight the war on drugs, improve the anti-drug mechanism and deepen international cooperation.

Xi, who is also general secretary of the Communist Party of China Central Committee, made the instruction to a conference held on Tuesday to commend organizations and individuals standing out in the nation's anti-drug work.

The commendation event was held in Beijing via video and teleconference ahead of the International Day Against Drug Abuse and Illicit Trafficking, which is observed annually on June 26.

A hundred organizations and 100 individuals who have made significant contributions in fighting drugs since 2015 were commended at the conference. 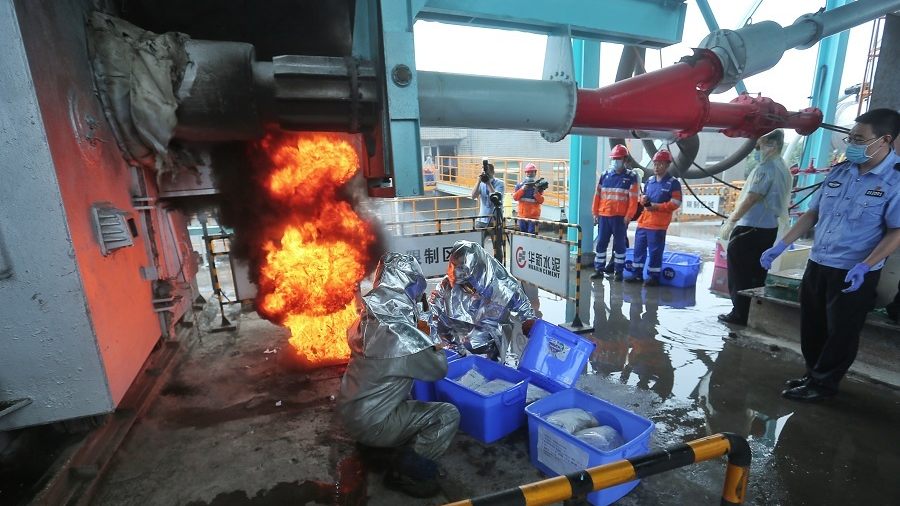 China's progress in fight against drugs

Remarkable progress has been achieved in China's fight against narcotics in the past five years, with 638,000 drug crimes cracked, 32,000 drug trafficking gangs eliminated, 780,000 suspects arrested, and more than 400 tons of drugs of various kinds seized, according to figures released by Chinese narcotics control authorities ahead of the International Day Against Drug Abuse and Illicit Trafficking.

The domestic manufacture of drugs has shrunk significantly, accounting for less than 20 percent of seized drugs.

Meanwhile, a series of international anti-narcotics cooperation measures with neighboring countries have been introduced, including the poppy replacement programs in Myanmar and Laos.

In the past five years, China has identified 4.27 million drug users, and sent 1.56 million to compulsory rehabilitation.