A U.S.-China media war cannot be won and must never be fought
Bobby Naderi 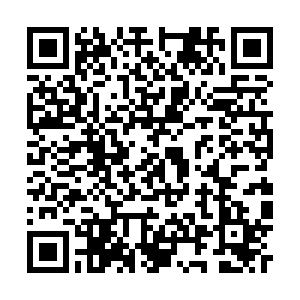 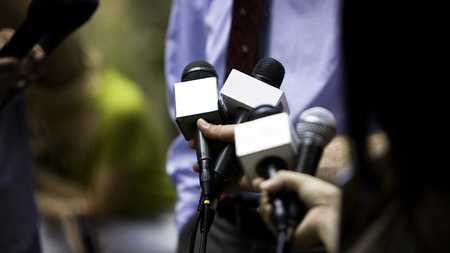 With no basis in international law, the U.S. State Department claims China Central Television, China News Service, People's Daily, and Global Times are "state propaganda outlets". For the same reason, it has put them on par with foreign diplomatic missions. The idea is to build on unwarranted restrictions and pressures it has already enforced on other Chinese media outlets in the U.S.

The disastrous attempt also comes after the U.S. plunged three places on the RSF World Press Freedom Index. According to the Index, President Donald Trump's attacks on American and non-American media outlets are creating a hostile environment for journalists working in the U.S. Making an utter mess of it, the Trumpsters have also successfully campaigned to get Facebook, Twitter, and Instagram to block the accounts of those who are opposed to a new Cold War with China.

This policy toward the Chinese press has verged on criminal. Like so many other imperial endeavors, however, the assault against the Chinese media hardly comes as a surprise. It fails on its own logic. Assistant Secretary for East Asian and Pacific Affairs David R. Stilwell claims, "The Communist Party does not just exercise operational control over these propaganda entities but it has full editorial control over their content.”

This is largely nonsense. It's an open secret that there are many regular journalists, contributors and commentators working with Chinese media outlets, and no one edits their content. This fact has encouraged contribution of a tremendous amount of content from all over the world. Anyone can contribute, and everyone is encouraged to.

Still, that didn't stop Washington from getting even more brazen in its attempts to subvert the Chinese press and provoke a media war. And it's not just the Chinese media. They have waged war on all media outlets under the guise of fighting "fake news" - with unchecked authority, of course. This is not idle worry. It's an obvious step to further undermine press freedom and create a culture of intimidation and hostility toward journalists in general. 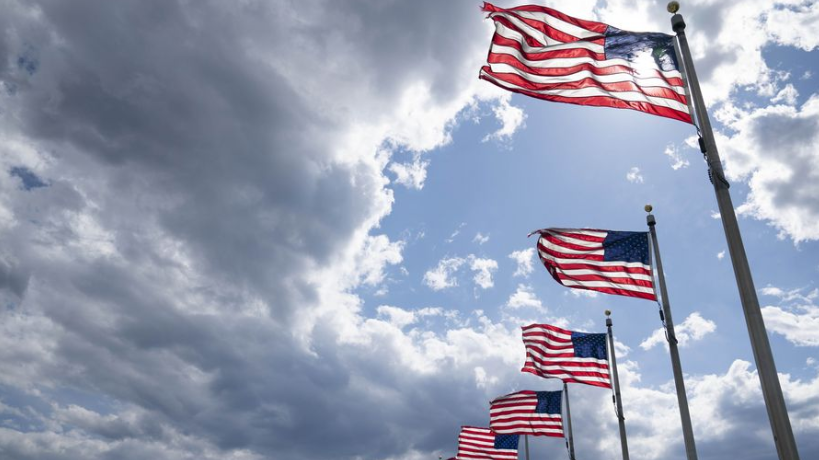 This uninformed and impulsive agenda is neither sustainable nor desirable. It entails significant risk. Washington's threats and restrictions undermine the free flow of information, and they have consequences for bilateral ties with Beijing. Like any other coercive intervention, pointless designations and covert operations have negative consequences. Bible-thumping Trump and his team have a lot to gain if they read the winds well and allow Chinese journalists to work freely in the U.S.

To state the obvious, if Chinese journalists are facing restrictions, that's because they are not taking part in the lie, or suffering from the same political correctness, transformative rhetoric and the general disregard for objectivity as their mainstream counterparts. They challenge the status quo and they seek to keep the free flow of alternative and different information and opinions alive. There is much to be said about this.

With this reality in mind, a U.S.-China media war cannot be won and must never be fought. Whatever the motive, the U.S. government has no moral high ground to provoke a needless crisis over a hypothetical nonsense. The unsavory accusations against Chinese outlets are more about protecting U.S. interests and foreign policy cliques than they are about promoting press freedom.

At bottom, Washington's hostile attitude towards Chinese media cannot endure eternally. It matters not that the Trump administration failed in its campaign to diminish the economic and political growth of China and continue its hegemony in Asia. What matters is that they can choose to assist the Chinese members of the press, or they can choose to restrict them even more. They went for the latter as yet another salient of their failed China containment strategy.

Within that continuum, Chinese media outlets are expected to continue to raise their voice for honesty and truth and compassion, and with objectivity and impartiality. They should display media ethics in their coverage and never water it down in terms of production, distribution and content. They should never edit their soul according to the Trumpian fashion.