A comprehensive response to the British Embassy
Tom Fowdy 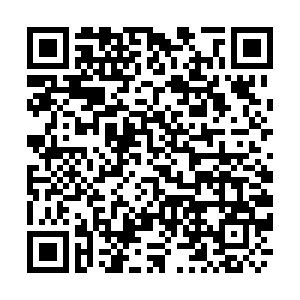 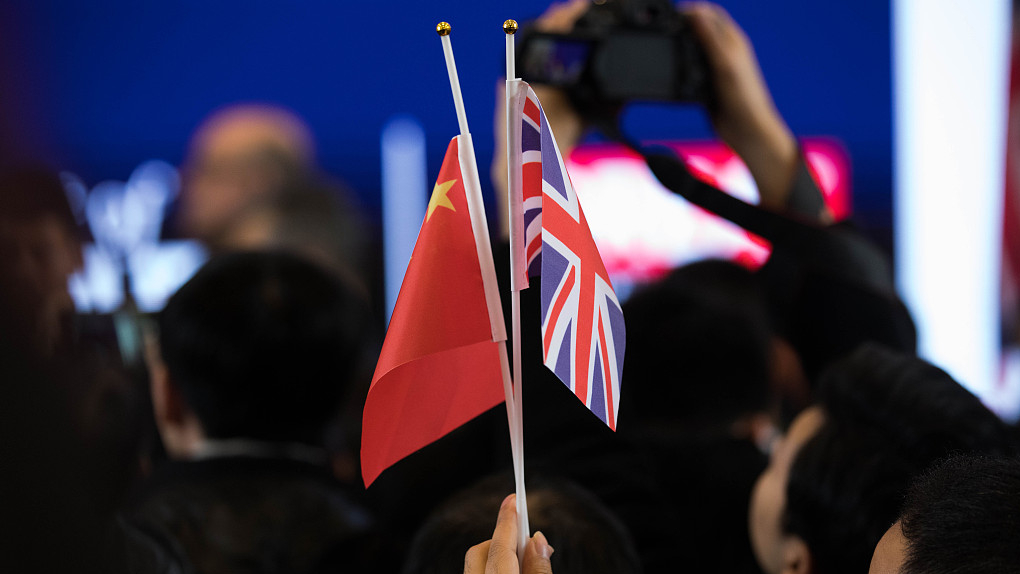 On June 23, the British Embassy in Beijing posted an article on the official British Government Website (gov.uk) titled "UK and Hong Kong: refuting disinformation." The article sought to earnestly set out the British government's position and response to the situation in the Chinese city, saying that in media there some reports "have contained errors and inaccurate information."

It proceeds to respond to a number of claims which selected articles have stated concerning apparent "positions" of the British government, and also aimed to reassure that in its relationship with China such were not the case. The article might be described as being a good faith clarification.

However, this does not mean that the content of this statement is entirely accurate, use of the term "disinformation" is inherently subjective, and some of these claims (such as the national security legislation contravening the Basic Law) are factually incorrect and even dismissive of very clear evidence. In addition, some of these positions by the British government do not constitute the official Chinese government view on these given matters and have been generalized, such as claims that the Sino-British declaration is old, outdated or voided.

First of all, it is true to say the British government "does not support Hong Kong independence" on an official level or indirectly. However, there is a reason why this idea keeps being brought up in Chinese discourse, and this is not so much "disinformation" as it is a sense of perception to what many activists in the territory openly endeavor to achieve.

For example, the constitution of one instrumental group in the protests, Demosisto, has long advocated "self-determination" for Hong Kong. Perceptions of outright separatism also stem from slogans used such as "Hong Kong is not China" and recent activist banners saying "Hong Kong Independence: The only way." There is a constant theme in the protests not just concerning democracy, but that the city should be completely exclusive from China.

As a result, many mainland Chinese naturally perceive the events in Hong Kong to be an affront to their own identity and in turn also observe the role of foreign powers in encouraging this, which is another claim in the embassy post.

While it is true to note the United Kingdom has not played an observable role in such, this does not mean the "foreign powers" claim is false because there is overwhelming evidence that the United States has done so, even if not Britain.

First of all, American senators have openly collaborated with and encouraged leading Hong Kong activists, passed legislation concerning the city, and the National Endowment for Democracy has donated publicly verifiable large sums of money to pro-protest organizations and the demonstrators themselves have demanded foreign intervention at every opportunity.

Even though the United Kingdom has been more "hands off," it is easy to see where these perceptions come from in popular opinion (and this is always dismissed) as the city's former colonial occupier, especially when individuals such as Chris Patten have continually claimed moral authority over the city's affairs.

The government proceeds to accuse Chinese media of saying the Sino-British declaration is irrelevant; this is not true. Even if interpretations of certain aspects differ, China has always made clear it respects the treaty and the provision of the "One Country, Two Systems" principle. China has never threatened to cancel or annul the treaty. 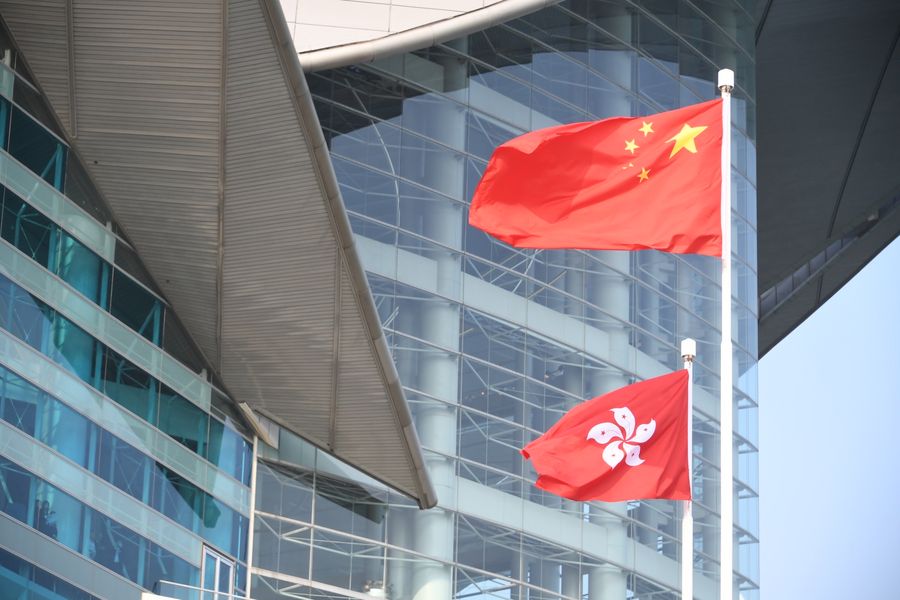 The Chinese national flag and the flag of the Hong Kong Special Administrative Region, August 20, 2019. /Xinhua

The Chinese national flag and the flag of the Hong Kong Special Administrative Region, August 20, 2019. /Xinhua

This leads to the next claim by the embassy that the claim that the national security legislation is legally and "constitutionally" valid is false and "disinformation." This is incorrect. Article 18 of the city's Basic Law grants unto China's People's Congress the right to implement legislation into the third annex of the document in fields which supersede the granted autonomy of the Hong Kong Special Administrative Region, including foreign affairs, national security and defense. A national security law is also mandated by Article 23 (and therefore agreed by the Sino-British declaration); therefore it does not contravene the principle of "One Country, Two Systems."

The next claim is that of "double standards" concerning the impact of violent protests and the police response. In doing so, it cites several government statements as well as posts a tweet from Boris Johnson condemning violence in British protests a few weeks ago. However, this again is not misinformation.

While the UK government was more individually careful on the matter (and Boris Johnson has been pro-China leaning), it is important to note that on a more broader spectrum, British media and many members of parliament, have been in fact overwhelmingly one-sided in how they played down violence in Hong Kong and repudiated anti-police narratives.

Therefore in summary, while this is a clarification of the British government's position made in good faith, the article nevertheless seems to generalize the opinions of certain ad-hoc articles as deliberate "disinformation" and representing the position of China and its government as a whole and in the use of the word gives no scope for debate on the matter creating a binary that one side has "the truth" and the others "do not."

In doing so, the article itself made a series of false and misleading statements which deliberately overlooked China's constitutional procedures, erroneously claimed China doesn't care about the Sino-British declaration and dismissed the idea of foreign intervention in the city. It ultimately distracts more than it clarifies.