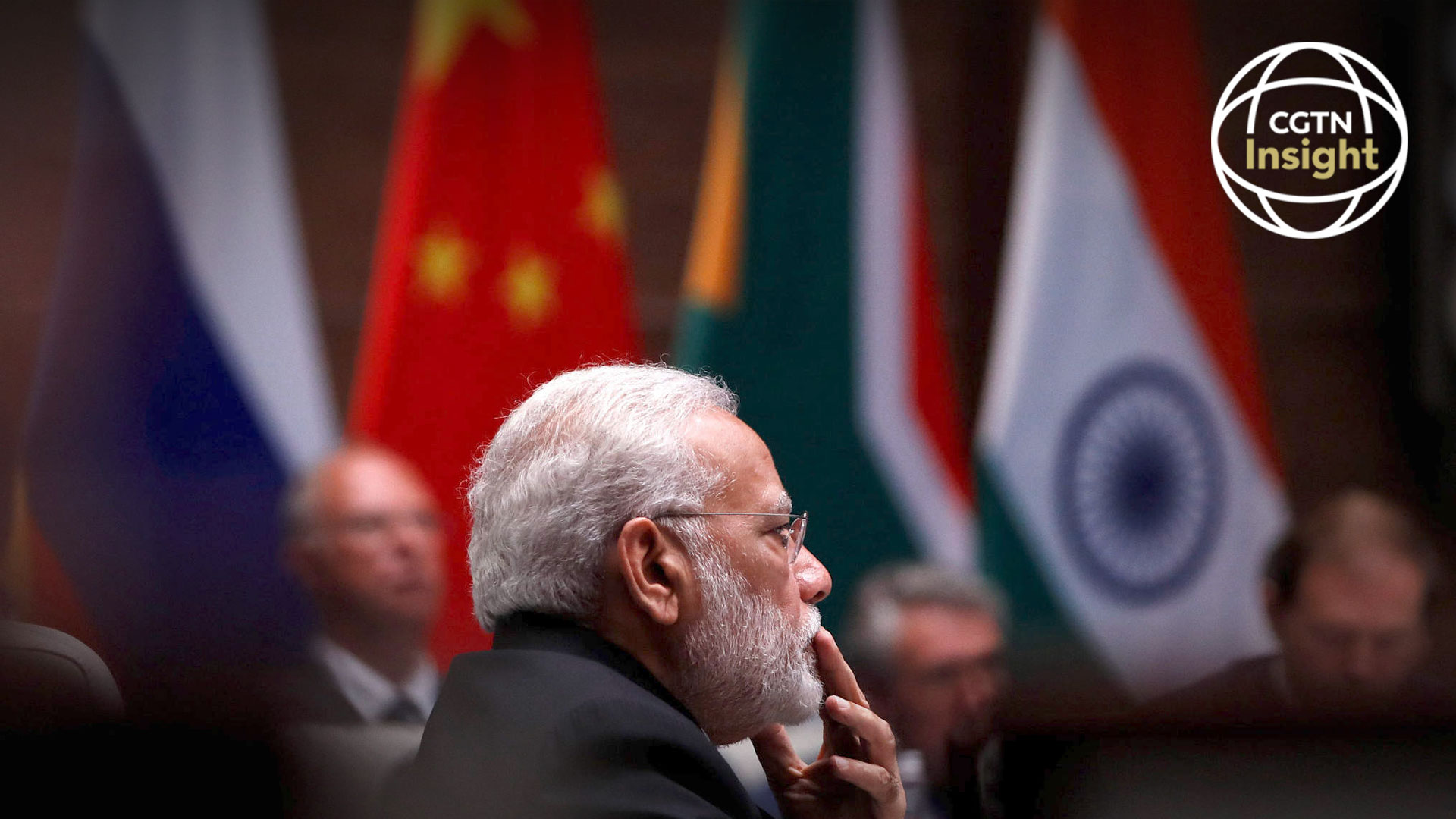 Sometimes, just like an avalanche starts with a single pebble, the relationship between two countries could deteriorate because of a few agitators.

Chinese and Indian military personnel have engaged in a standoff along the China-India border after Indian soldiers entered the China-controlled Galwan Valley on May 6. After a month of intense diplomatic efforts and military-to-military dialogue between both sides, the two countries reached a consensus to ease border tensions. However, on June 15, Indian troops crossed the border and attacked Chinese personnel. The two sides engaged in a physical confrontation, leading to casualties.

Leaders of both countries have committed to de-escalating the situation. Chinese Foreign Minister Wang Yi held a phone call with Indian External Affairs Minister S. Jaishankar about the clash. Both sides agreed to defuse the situation as soon as possible and maintain peace in border areas in accordance with an agreement reached earlier.

But for some, the conflict has turned into a golden opportunity to create more chaos. Even before the fatal encounter between the two militaries, anti-China sentiments have been on the rise in India. According to Times Now, India's most-watched English news channel, the hashtag #BoycottChina and #BoycottChineseProducts have been trending.

Between May 28 and June 1, the two hashtags had 47,000 and 231,000 mentions, respectively. Some Indian people have destroyed smartphones and other items presumably of Chinese origin.

The June 15 clash gave nationalists ammo to further inflame the situation. According to a New York Times article, Ranjit Singh, a retired army major, responded to the clash by calling for a boycott of Chinese products.

"We should bleed China with a thousand cuts," Singh is quoted as saying. "We need to hit them where it hurts most, and that is economically."

Junior Minister for Social Justice Ramdas Athawal suggested that "restaurants and hotels that sell Chinese food should be shut down" and asked "those who eat Chinese food to stop eating them, boycott them."

Fake news is also whipping up a frenzy. There has been a so-called "casualty list" circulating online, listing names of the Chinese soldiers who died in the conflict. Also, a picture purportedly showing dead Indian soldiers has been retweeted numerous times. Although the list was found to be a near-identical copy of a military award list from 1955 and the picture found to have been made in 2015, debunking the falsehood might not be as effective when emotions are already high.

Anti-China nationalistic sentiment, extreme rhetoric and rumormongering are the agitators and the pebbles that could endanger the China-India relationship. Even if senior officials intend to calm the situation, public opinion could put enormous political pressure on them, forcing them to take a tougher stance. At  times of tension, a tougher stance could easily lead to miscalculations and escalation.

China and India cannot afford to have their relationship be led astray. Agitators might be singularly focused on exacting revenge or taking China down, but the general public wouldn't be getting any reward or satisfaction from these actions. The two countries have become too economically intertwined in recent years to be decoupled with impunity.

Since 2000, trade volume between China and India has increased from 3 billion U.S. dollars to over 92 billion in 2019. China is now India's largest trading partner. About 14 percent of India's import comes from China, with 5.1 percent of its exports going to China. A Brookings India report in March estimates that the total current and planned Chinese investment in India stands at at least 26 billion U.S. dollars.

In crucial economic sectors, the two countries share enormous profits by working together. When COVID-19 hit India, and the country went into a 21-day nationwide lockdown, India's chemical industry, a 163-billion-U.S.-dollar sector, found itself struggling after been cut off from Chinese imports.

Satish Wagh, a former chairman of India's Basic Chemicals, Pharmaceuticals & Cosmetics Export Promotion Council, told The Economic Times at the time that the "Chemical industries will be highly impacted due to shortage and non-availabilities of raw materials from China."

Wagh expressed the belief that "finding an alternative to China now is next to impossible." With India's chemical industry projected to reach 304 billion U.S. dollars by 2025, it is natural to posit that China's material supply would be critical, if not fundamental, to achieving that goal. 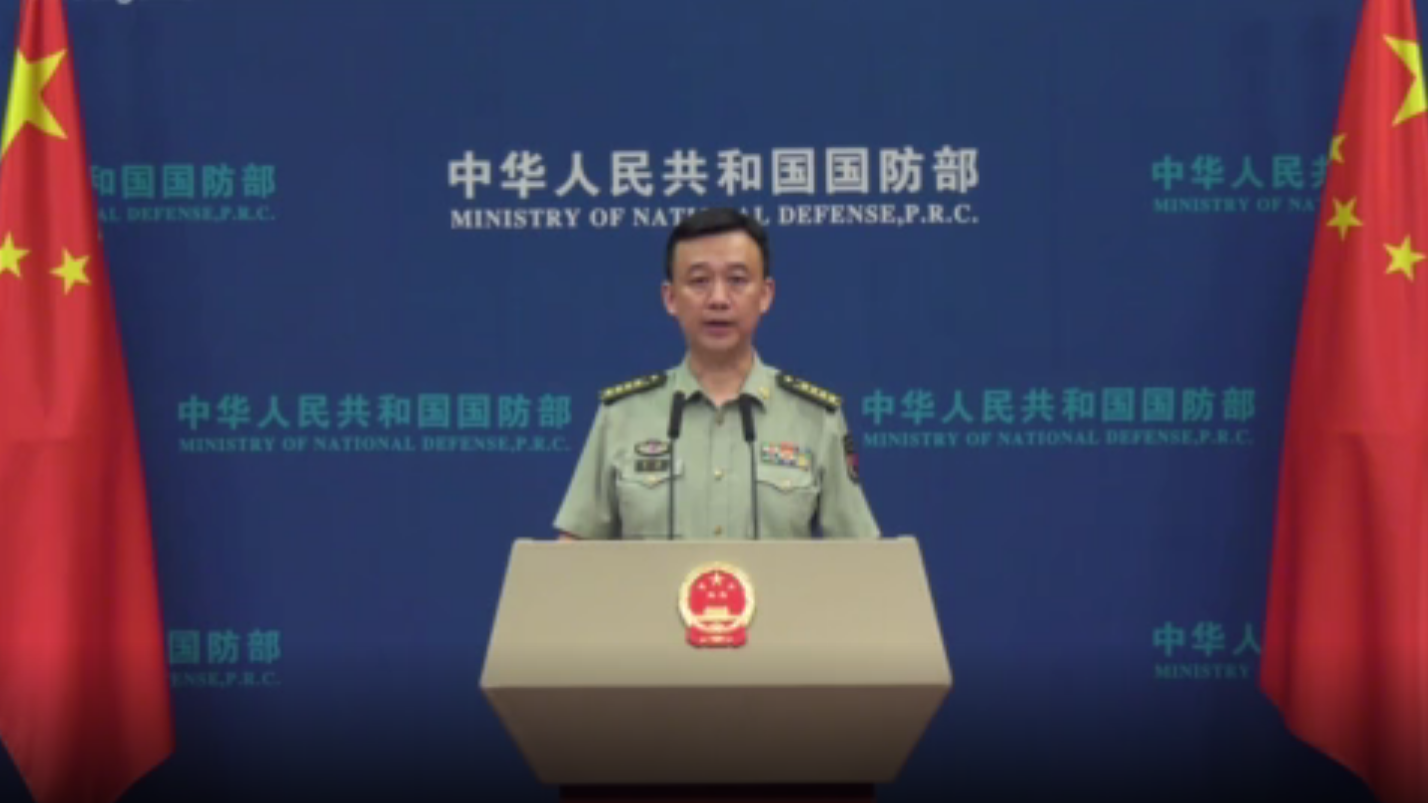 China and India's bond is even closer in the technology sector. According to the International Data Corporation (IDC), four out of India's top five smartphone brands are from China. Counterpoint Research's assessment shows that Chinese smartphone brands occupied 81 percent of the smartphone market in India between January and March of 2020, an increase from 67 percent in the same period last year.

In 2018, mobile data and analytics company App Annie found that Chinese apps occupied 44 out of the top 100 downloads in India. Navkendar Singh, a research director with IDC India, suggests that Chinese smartphone companies are the natural choice for Indian consumers. "From a consumer point of view, it's a pure value game and Chinese smartphone companies have been successful in fulfilling that," Singh told the Indian Express.

There's already news about the Indian government deciding not to use Chinese equipment in India's state-owned telecommunications company BSNL's upgrade of its 4G equipment. And rumors about further banning companies like Huawei have been making the rounds in the past few days. But, with more than 560 million internet users, could India really afford to turn away from China's equipment and technology?

Indian foreign policy think-tank Gateway House estimates that Chinese investors have injected more than 4 billion U.S. dollars into India's tech startups since 2015. The four Chinese smartphone companies mentioned above all have facilities in India. Ninety-five percent of Xiaomi's phones sold in India are manufactured in India. And if India pushes Huawei aside, experts believe that India's 5G development would be delayed for several years along with a 15-percent rise in costs.

Nationalist sentiments would endanger this deeply intertwined relationship that has served both countries' interests for decades. Neither the Chinese nor the Indian government would like to see the relationship deteriorate as a result of the border conflict.

But, if nationalists aren't kept in check and extreme rhetoric and rumormongering are allowed to fly free, a small band of people could do quite a bit of damage. Then, these few agitators would become the pebbles that start an avalanche, leaving China-India relationship damaged in its wake.