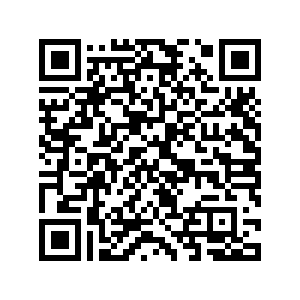 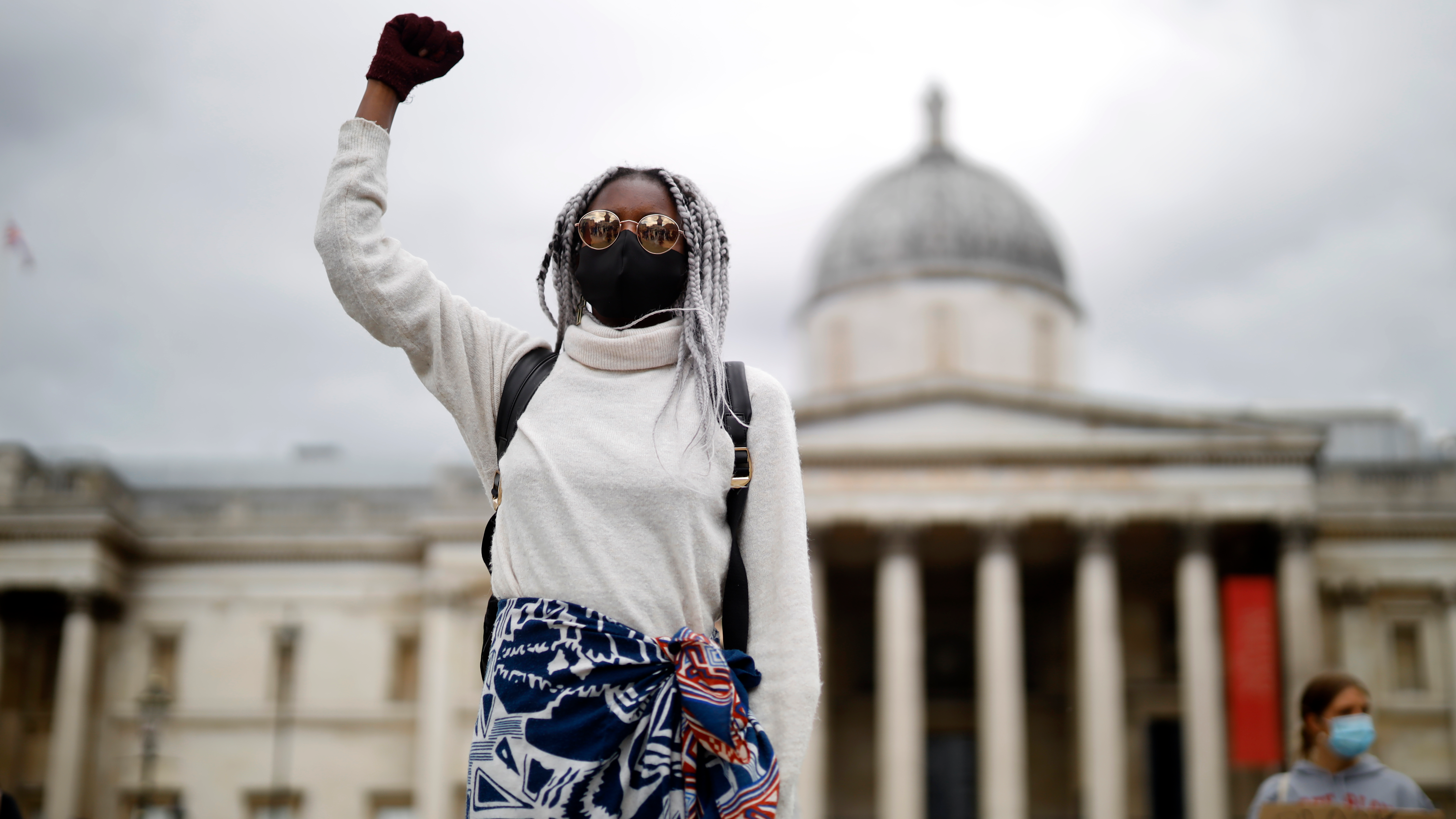 A protester makes a Black Lives Matter fist at a demonstration in Trafalgar Square in London. / AFP

A protester makes a Black Lives Matter fist at a demonstration in Trafalgar Square in London. / AFP

Editor's note: Hamzah Rifaat Hussain is a former visiting fellow at the Stimson Center in Washington, and currently serves as assistant researcher at the Islamabad Policy Research Institute (IPRI) in Pakistan. The article reflects the author's opinions, not necessarily the views of CGTN.

On June 21, one of South Africa's premier engineers of ending the racial segregationist policy of apartheid Frederik De Klerk withdrew from a scheduled American seminar on minority rights for July. He has withdrawn from a scheduled forum hosted by the American Bar Association which is set to debate the status of minority rights in the country as well as the application of law.

De Klerk, who led the country's white minority government till the dismantling of apartheid in 1994, brought universal suffrage and played a key role in transitioning South Africa into a non- racial constitutional democracy. As a Nobel Peace Prize winner, his withdrawal deals another blow to the image of the United States which is being left increasingly isolated on the subject of human rights on the international stage.

De Klerk won the Nobel Peace Prize alongside Nelson Mandela in 1993 and has had his fair share of domestic criticism for what many analysts consider as only his qualified apology for apartheid. Still, he cited reasons of not "embarrassing himself" or his hosts in this racially charged environment with protests taking place from Glasgow to Auckland over Floyd's murder.

A member of the De Klerk foundation also mentioned that its founder's participation in the current climate was simply "unacceptable." This withdrawal has political significance as well as he dismantled South Africa's nuclear weapons program in 1989 which had otherwise gained traction during the apartheid for assisting states such as Israel in developing a covert nuclear weapons program and in the process weakening the Non-proliferation regime.

De Klerk's dismantlement of a nuclear program as a commitment towards global peace stands in contrast to Donald Trump's insistence that Russia's violations of the 1987 Intermediate-Range Nuclear Forces Treaty would prompt the United States to develop its nuclear arsenal. Thus, both America's racial profile and its commitment to nuclear nonproliferation is up for question once again with this latest withdrawal by De Klerk demonstrating that peaceniks and high profile anti-racism figures oppose what American stands for today.

South Africa has long prided itself as a country which represents a motley of different cultures, races and traditions which have been interwoven in the post 1994 era. Since the end of apartheid, the dominant African National Congress played a lead role in managing the country's affairs. 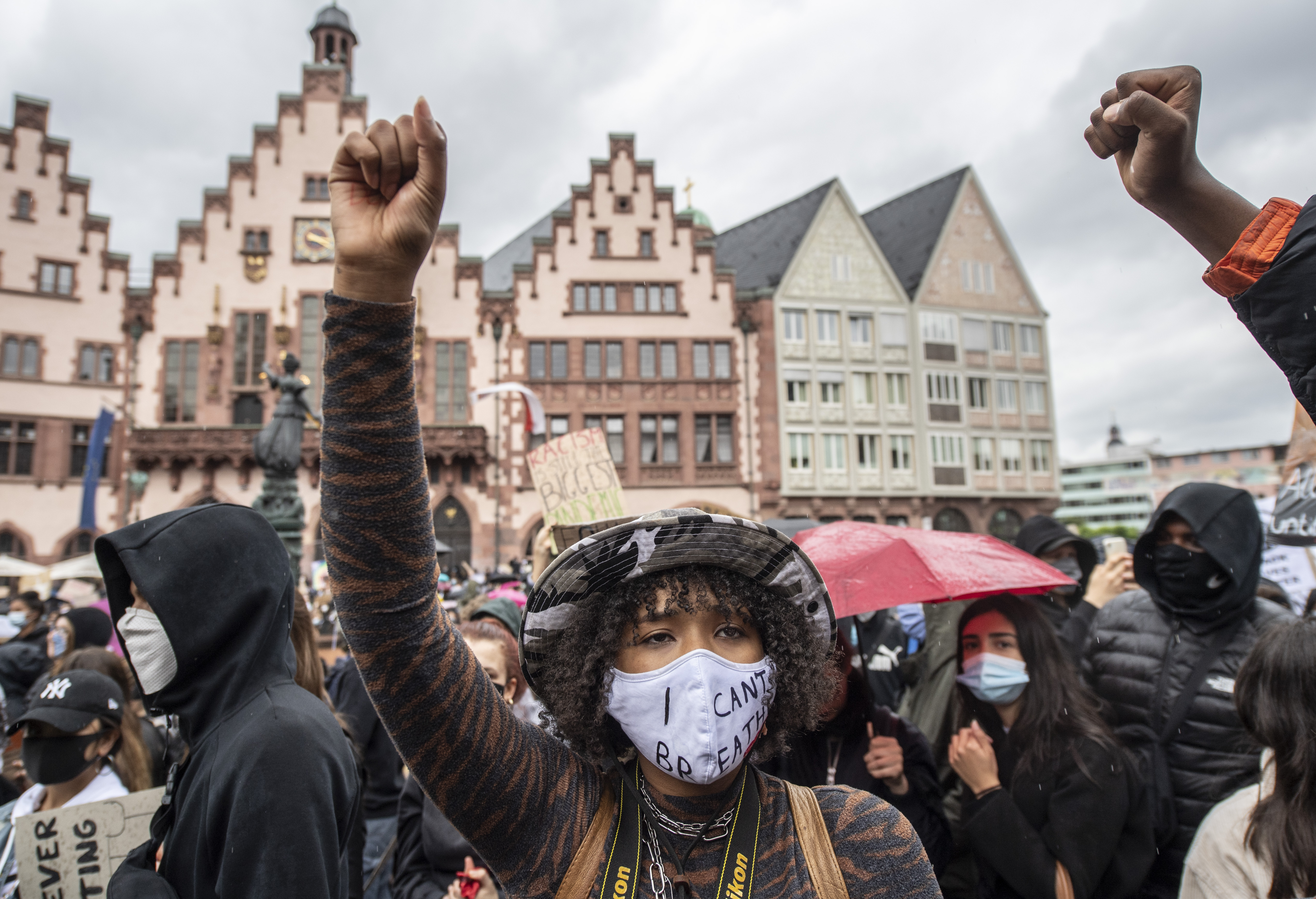 A demonstration at the Romerberg square in Frankfurt, Germany. /AP

A demonstration at the Romerberg square in Frankfurt, Germany. /AP

Despite challenges such as lack of internal racial cohesion which have festered in recent times, blatant disregard for instances of racial violence domestically such as that being witnessed from the Donald Trump administration is absent. The moment the ABA extended its invitation to De Klerk to speak at its upcoming 2020 Virtual Annual Meeting, there were protests by human rights lawyers, activists and members of the opposition in South Africa to both the forum and De Klerk's role in the apartheid security apparatus resulting in the eventual cancellation of his address.

The country's history is also replete with incidents akin to the George Floyd murder resulting in considerable backlash standing in contrast to what the United States stands for today. Trump's decision, for example, to hold a rally at a site where some of the worst racial violence in America's history was witnessed, the labeling of protesters as vagrants and the usage of divisive rhetoric aimed at polarizing communities demonstrates racial sentiment is being aroused the top echelons of power in the United States.

As South Africa's last apartheid president, De Klerk represented a political framework based on systemic inequality both in the socio-economic and legal spheres which characterizes the United States landscape today. The disparity in the application of the law on Black African citizens as compared to White European settlers under apartheid is also a reflection of the current climate within the United States which was similar to the late 1800s.

The effects of colonization and white supremacy on racism has prompted Nobel Peace Prize winners to endeavor towards ending systemic inequality and protest against brutality from racially charged governments such as the crackdown witnessed on black protesters during the Sharpeville Massacre in 1960. In the current climate, a Nobel Peace Prize winner's withdrawal shows that holding seminars on minority rights are cosmetic measures given that systemic racial discrimination continues to be left unaddressed.

Since the Floyd incident, African states have generally reacted with great alarm to Donald Trump's divisive rhetoric which has fueled racial divisions in the United State. Zimbabwe, South Africa's neighbor, expressed dismay at claims made by the U.S. national security adviser, Robert O'Brien, that Harare was fomenting the "Black Lives Matter" protests by summoning the American ambassador to lodge a strong protest.

Other leaders on the continent cited Africa's slave trade legacy and the manner in which the United States continues to be divided on racial lines as an anathema for any future racial reconciliation efforts. This comes from the very same continent which has been vilified time and time again by Donald Trump for its comparative lack of socio-economic development.

South Africa which yields greater influence on the international stage has now seen one of its former presidents and Nobel Peace Prize winners withdrawing from a platform dealing with the sensitive issue of minority rights which underlines the absence of meaningful progress in dealing with racial profiling, discrimination and exclusion in the United States that has received widespread coverage. America's image continues to be damaged internationally and it is losing the goodwill of Nobel Peace Prize winners as well.