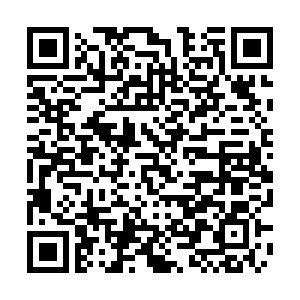 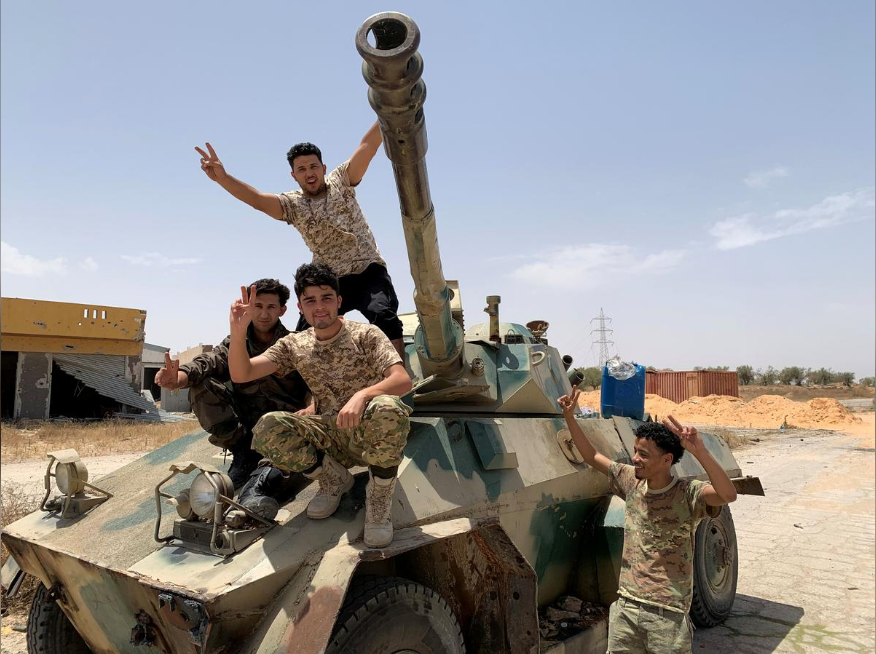 The Arab League on Tuesday called for the withdrawal of foreign forces in Libya and urged for talks on ending the conflict in the north African country.

The virtual meeting, held at Egypt's request, comes amid a flaring conflict in neighboring Libya between a UN-recognized government in the country's west and eastern-based forces loyal to strongman Khalifa Haftar.

It was attended by representatives from 21 Arab countries including Libya's Government of National Accord (GNA), which had opposed the meeting earlier this week.

The 14-clause resolution submitted by the Arab League provided for "rejecting all illegitimate foreign interventions" in Libya and called for "the withdrawal of all foreign forces on Libyan territories and its regional waters."

The Turkish-backed GNA has recently made major military gains against Haftar's forces, who have sought to regain control over the west in an abortive attempt to seize Tripoli.

Egypt, which backs Haftar, has warned that advances by Turkey-backed forces on the strategic Libyan city of Sirte could prompt an Egyptian military intervention.

The GNA denounced Sisi's statements as a "declaration of war."

Earlier this month, Cairo proposed a peace initiative calling for a ceasefire, withdrawal of mercenaries and disbanding militias in the neighboring country.

The proposal was dismissed by the GNA and Ankara.

On Tuesday, the Arab League welcomed Egypt's proposal and urged Libyan factions to "positively engage" with such initiatives.

Shamakhi also voiced reservations on the call, saying the GNA was not invited to be part of Cairo's initiative. He added that "whoever wants to mediate... should not be siding with one party over the other".

Tunisia, Qatar and Somalia expressed reservations on the clauses criticized by Libya.

Libya has been mired in chaos since the 2011 uprising that toppled and later killed longtime dictator Moamer Kadhafi.

Besides Egypt, the United Arab Emirates and Russia back Haftar's forces.