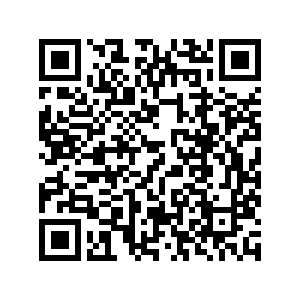 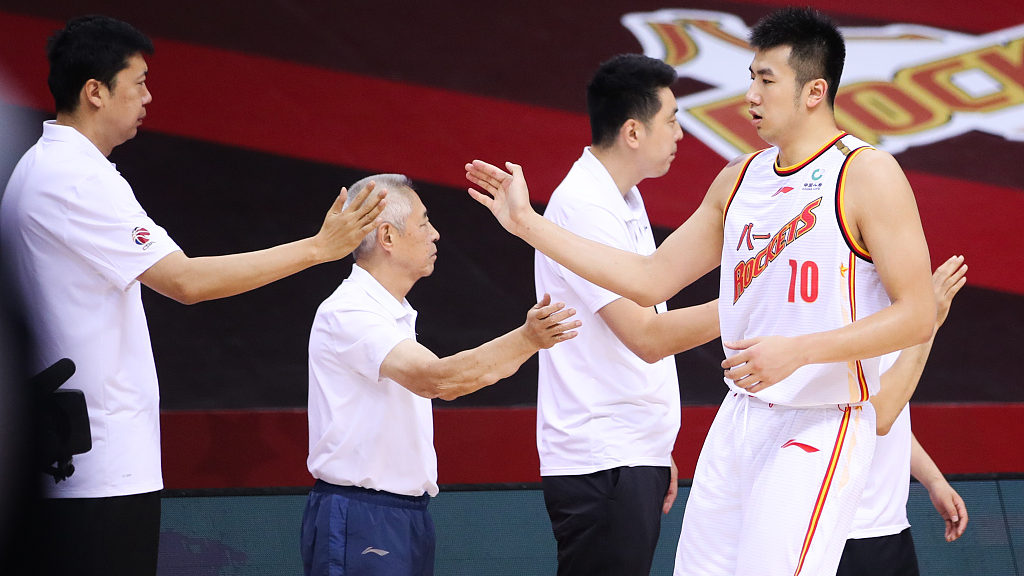 Both team played the game with an all-domestic roster. Qingdao took an early lead to go 9-2 up after four minutes before finishing the first quarter at 27-16. Zou Yuchen's jump shots and block helped Bayi cut the deficit with a 9-2 run before the interval.

Leading by seven at half-time, Qingdao were able to extend their advantage after Zhang Chengyu scored seven straight points in the third quarter. Trailing 80-86 with three minutes remaining, Bayi failed to narrow the gap by missing two three-pointers before Qingdao closed out the win. 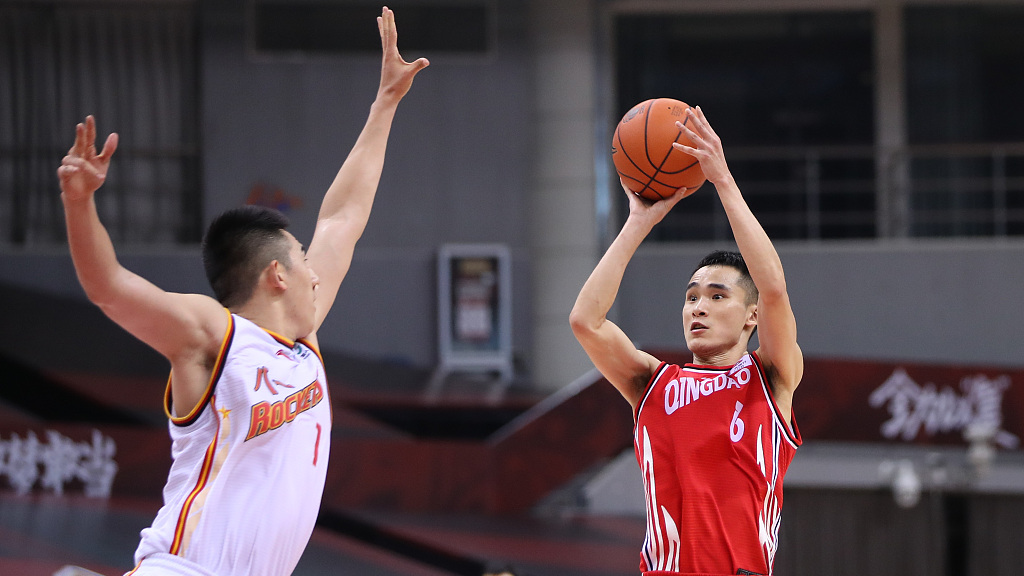 This is Bayi's third loss after the CBA resumed on June 20 from a nearly five-month hiatus due to the coronavirus pandemic, and their 13th straight loss since their 107-102 victory over Nanjing on December 22, 2019.

"We were lagging behind from the very beginning of the game, but our players didn't give up," said Bayi coach Wang Zhizhi. "Actually we did well in some aspects. We took 24 offensive rebounds and attacked more in the game. But we have to learn how to convert the advantage into victory."

Also on Wednesday, the Beijing Ducks had a narrow win over the Xinjiang Flying Tigers with both teams fighting to the very end of the game.

Even with an all-domestic roster, Xinjiang is as competitive as their opponent with national team players such as Zhou Qi and Kyranbek Makan. And the Beijing Ducks had good news before the game as one of their two overseas players, Ekpe Udoh, has returned from injury. 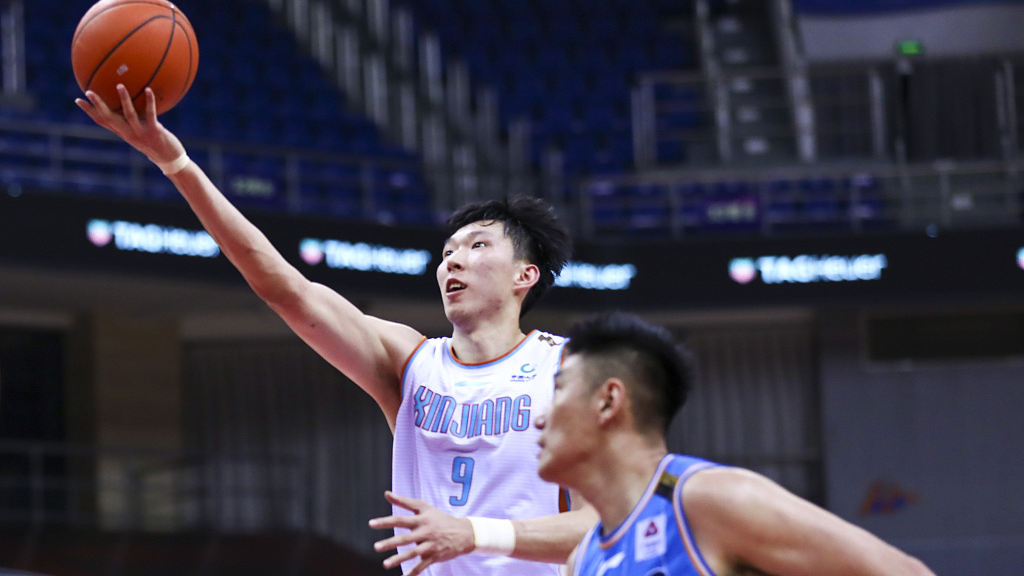 Both teams were unable to extend their advantage in the first three quarters and each rotated the lead.

Half way into the final quarter, Beijing Ducks' Ekpe Udoh and Fang Shuo made consecutive shots to extend their lead. Even though Shirelijan Muxtar made a three-pointer to close the cap to under 10 points, Udoh made an answer ball for Beijing to seal the victory.