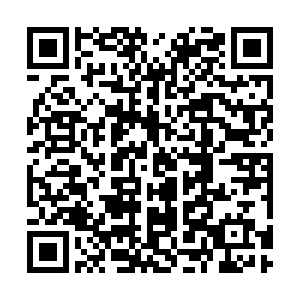 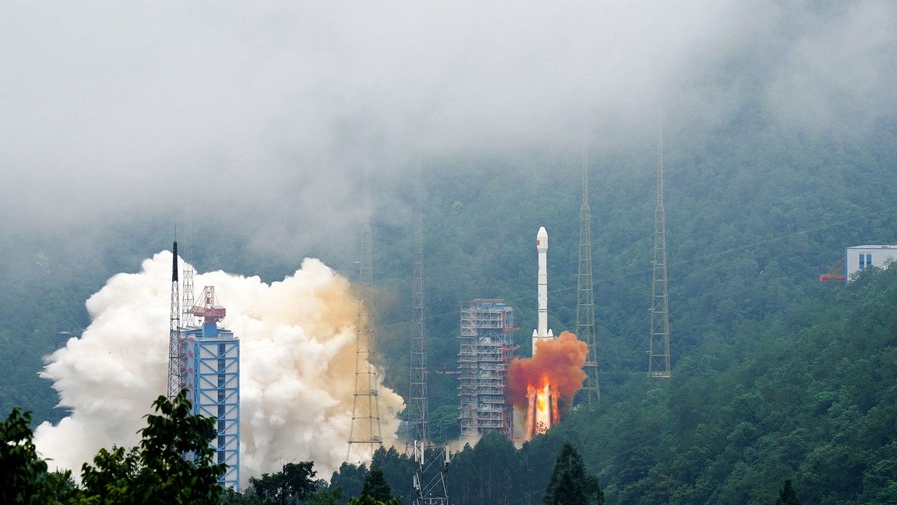 On June 23, China launched the final satellite in its global positioning system constellation Beidou. This is a historic achievement for China's aerospace industry and Chinese science and technology.

From the launch of the Beidou I in 1994 to the completion of a global positioning system in 2020, it took 26 years for China to build the Beidou system. Together with GPS from the United States, Glonass from Russia, and Galileo from Europe, Beidou has become one of the four major satellite navigation systems in the world.

Beidou has established a bilateral cooperation mechanism with the other three navigation systems to promote interconnection and services. In addition, China has also shared technology, products and applications with the international community, such as ASEAN countries, Pakistan and other "Belt and Road" countries. Space experts say that the Beidou system has strengthened the world's satellite navigation capabilities and will help provide better services for global users.

The Beidou system is China's first major space infrastructure that provides public services to the world. The completion of the positioning system will undoubtedly play an important role in social development, disaster relief and economic transformation in various countries.

As an important spatio-temporal infrastructure, the Beidou system has three functions: navigation and positioning, precise timing, and short message communication. It can more intelligently coordinate resources in the fields of transportation, agriculture, forestry, fishing, meteorology, and communications. Accurate services are provided in such areas as piling, warehousing and logistics, and electric power inspections.

Beidou's short messaging function can improve the accuracy and efficiency for disaster relief. The measures China took to fight against the spread of COVID-19 this year are more precise and intelligent thanks to the high-precision point-to-point space-time service provided by the Beidou System. For example, Beidou helped to improve the construction efficiency of two makeshift hospitals by providing high accuracy measurements.

It also guided the heavy-duty drones to deliver the urgently needed materials. The Beidou system provides accurate space-time system services, which is a new model for future human disaster relief and anti-epidemic efforts.

As planned by 2035, China will build a more comprehensive, integrated and intelligent comprehensive positioning and navigation time service system with Beidou as the core.