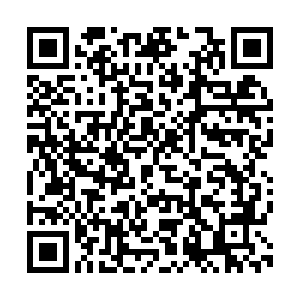 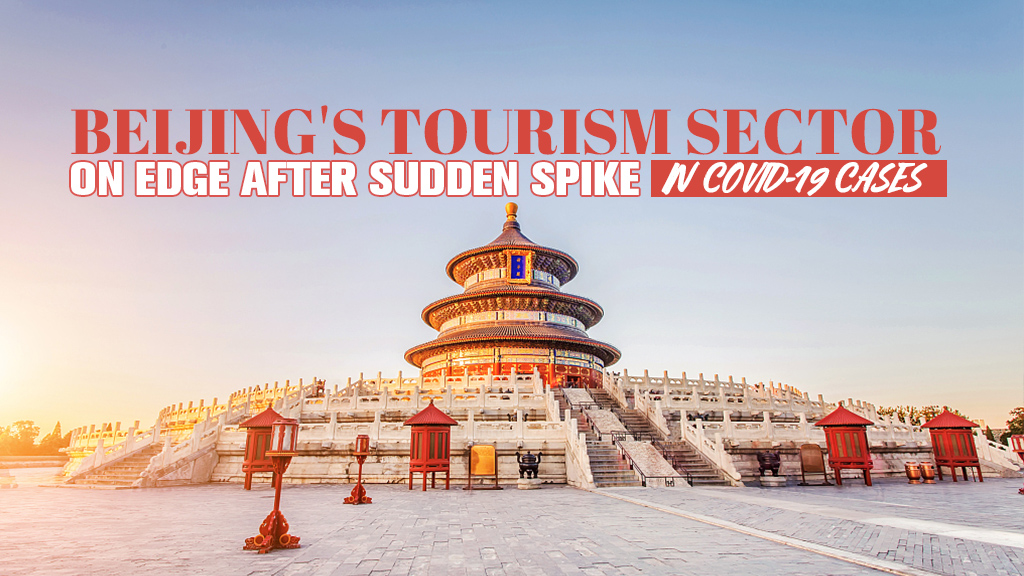 Beijing's tourism sector has been on edge after a sudden spike in COVID-19 cases emerged at a wholesale market in the city. The second wave has prompted the capital to immediately ban inter-province tourism, shut schools, and also suspend sports events.

As the Dragon Boat Festival draws near, travel-related bookings for the holiday have witnessed an uptick in China, data from various online travel agencies (OTAs) showed previously. However, after the new clusters of COVID-19 in Beijing, the work and production resumption in Beijing's tourism industry has been put on standstill again. Qunar, one of China's major OTAs, told CGTN that some tourists have proposed canceling tours around Beijing's suburban areas or trips out of Beijing during the holiday.

The latest containment measures were made after Beijing upgraded its emergency response to COVID-19 from Level III to Level II, the second-highest of the four-tier system, as the city is battling to contain the resurgence of domestically transmitted cases.

Vehicles going outside Beijing will be inspected and occupants checked for negative nucleic acid test reports at security inspection stations and checkpoints on the city's highways.

According to the Beijing Municipal Administration Center of Parks, Beijing's 11 parks and the Museum of Chinese Gardens and Landscape Architecture have limited visitor numbers to no more than 30 percent of total capacity, and their indoor exhibition halls have been temporarily closed. 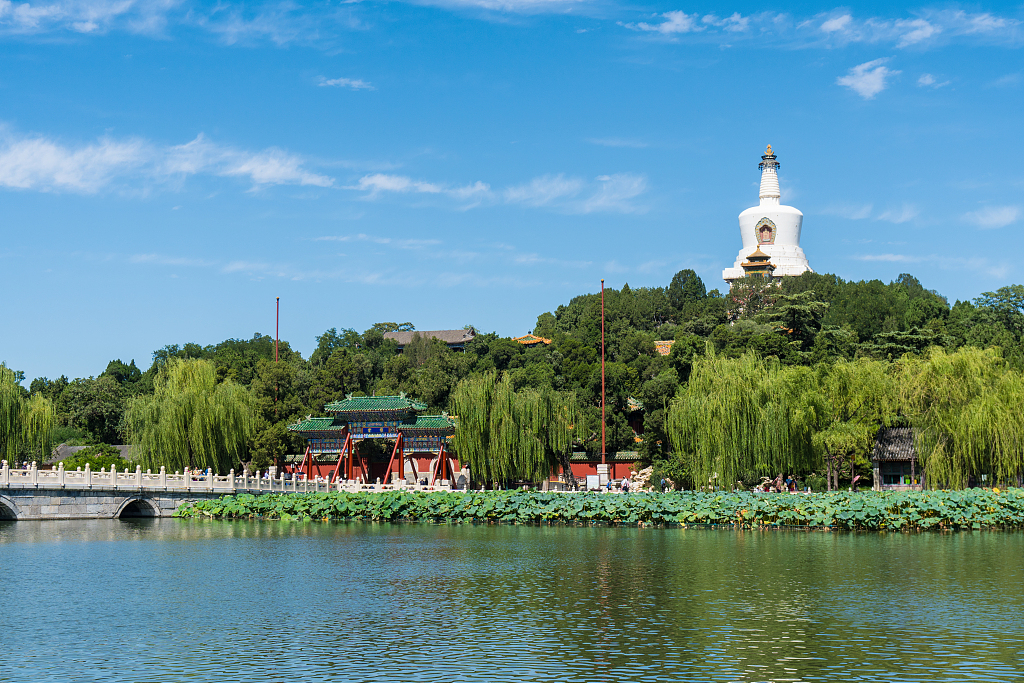 All the parks and museums will continue to require online reservations for tours. Local officials also suggested visitors must undergo temperature screening, show health codes upon arrival, and wear masks during their visits.

People at high-risk areas, including those who have a fever, who have visited Xinfadi market since May 30, who have had close contact with market personnel and who live in medium- and high-risk areas will be forbidden to visit the scenic areas and check-in the hotels in Beijing.

In addition, Beijing's travel agencies will only open the service of "Beijing tours" for people at low-risk areas. 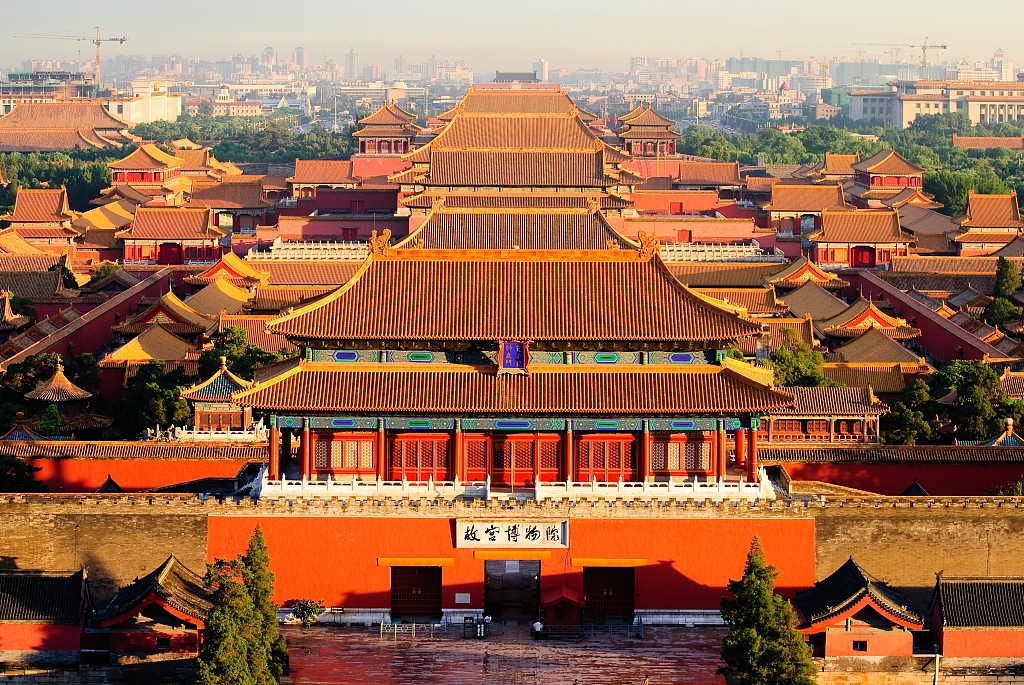 The Palace Museum in Beijing. /VCG

The Palace Museum in Beijing. /VCG

In light of the current woes of tourism industry, many experts pointed out that it is only just a part of the situation facing the city's whole consumption industry as it takes unavoidable epidemic prevention and control measures.

A research note by Everbright Securities said on June 15 that while the sudden spike of infections in Beijing has not translated into a large-scale epidemic, it has somewhat affected consumers' psychology.

"The sudden new COVID-19 clusters in Beijing has been a heavy impact on the whole tourism industry, but we believe that the effects will likely be temporary. The tourism and homestay markets would see a rebound and scale a new consumption peak when the epidemic ends," Xu Guangye, head of PR from Qunar, said. 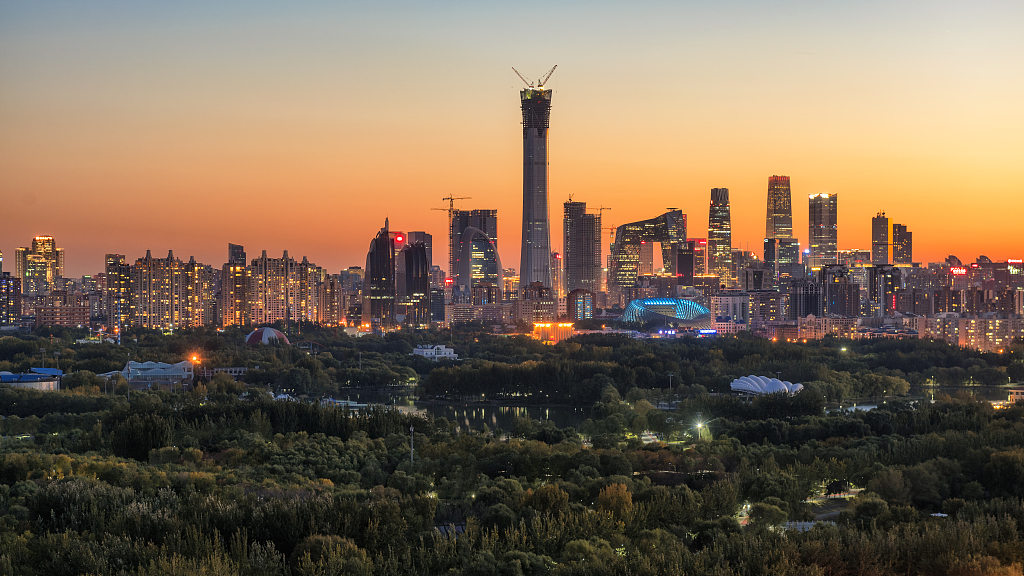 "We might consider promoting local hotel demands in the future as it has apparently become a more popular way to spend holidays in the local hotels," Xu noted, adding the containment work, however, has to be on top priority.