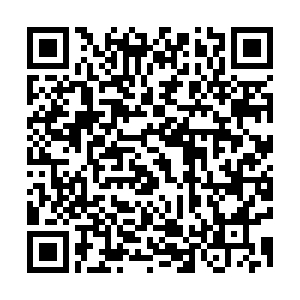 The Republican president, who has been campaigning for a second term since 2017, still has a spending advantage ahead of the November 3 presidential election. 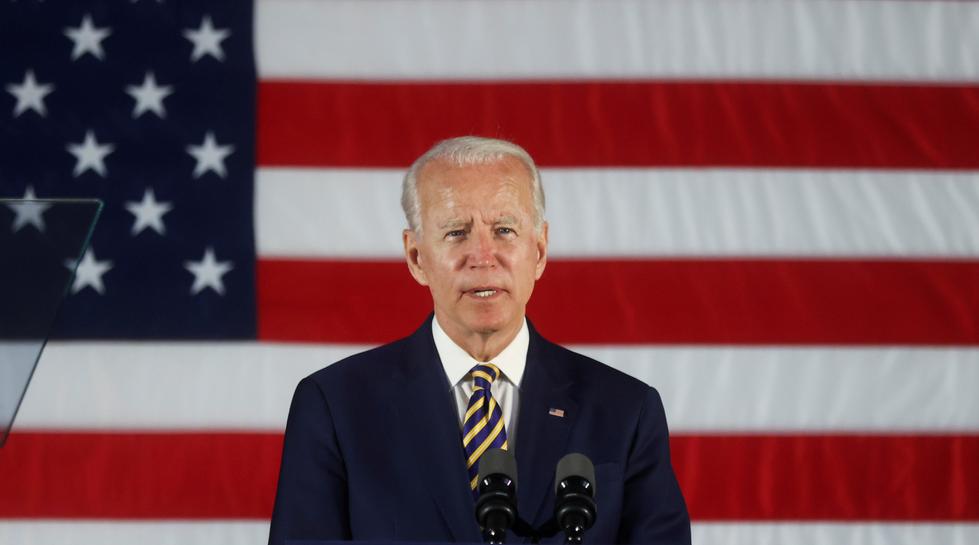 Early in the 2020 campaign, Biden's weak fundraising numbers compared with some of his Democratic competitors were a source of concern. But his fundraising from donors has picked up in recent weeks as his lead in national opinion polls grew and Americans have been actively invovled in nationwide protests caused by police brutality.

The event on Tuesday also showed the drawing power of Obama. He endorsed Biden, his former vice president, in April but has not been actively campaigning for him as in-person events were largely canceled because of the coronavirus epidemic.

"I am here to say the help is on the way if we do the work, because there's nobody I trust more to be able to heal this country and get back on track than my dear friend Joe Biden," said Obama, appearing on a split screen with the Democratic presumptive nominee.

"What makes me optimistic is the fact that there is a great awakening going on around the country, particularly among younger people" who are "fed up with the shambolic, disorganized, mean-spirited approach to governance that we've seen over the last couple of years," he added.

Obama spoke of the urgency of not just bringing together a strong campaign, but advocating for broader systemic change during a period of heightened tensions over racial injustice and police brutality.

"Whatever you have done so far isn't enough," Obama told listeners, urging them to use the momentum of recent coast-to-coast street protests as a catalyst for political change. 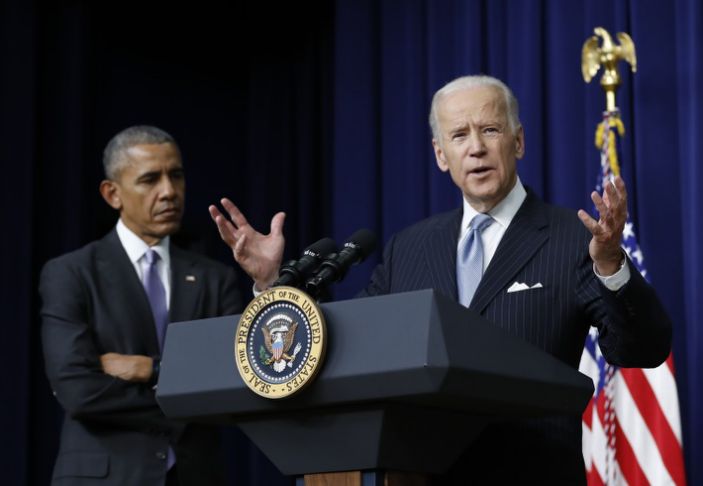 "We have this unique chance to translate a growing awareness of injustice in society into actual legislation and institutional change," Obama said.

A Trump campaign spokesman, Ken Farnaso, said Biden's campaign was recruiting Obama "to help give sleepy Joe some life" but that they could not match the enthusiasm of Trump supporters.

Biden has held no in-person campaign rallies since mid-March due to the coronavirus pandemic.

He has largely remained in his Delaware home, using social media, television interviews or advertisements to blast Trump for what he says is an inadequate, failed effort to contain the virus's spread or improve economic conditions for millions of suffering Americans.

Trump meanwhile has disregarded his government's guidelines and held several in-person events, including a weekend campaign rally in Tulsa. The event boasted by Trump, however, saw a turnout much less than expected. And most of the 6,000 attendees did not wear masks.

Five reasons Trump calculates Tulsa rally is worth the risks