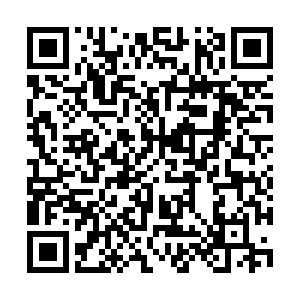 More than 300 Black actors and filmmakers, including Idris Elba, Queen Latifah and Billy Porter, on Tuesday asked Hollywood to divest in the police and invest in anti-racist content.

An open letter addressed to "Our Allies in Hollywood" attacked what it called the industry's "legacy of white supremacy" and said Hollywood "encourages the epidemic of police violence and culture of anti-Blackness."

The letter, organized by the group Hollywood 4 Black Lives, was written in the midst of a cultural and political reckoning in the United States about systemic racism and mass protests about the killing of Black people by police. 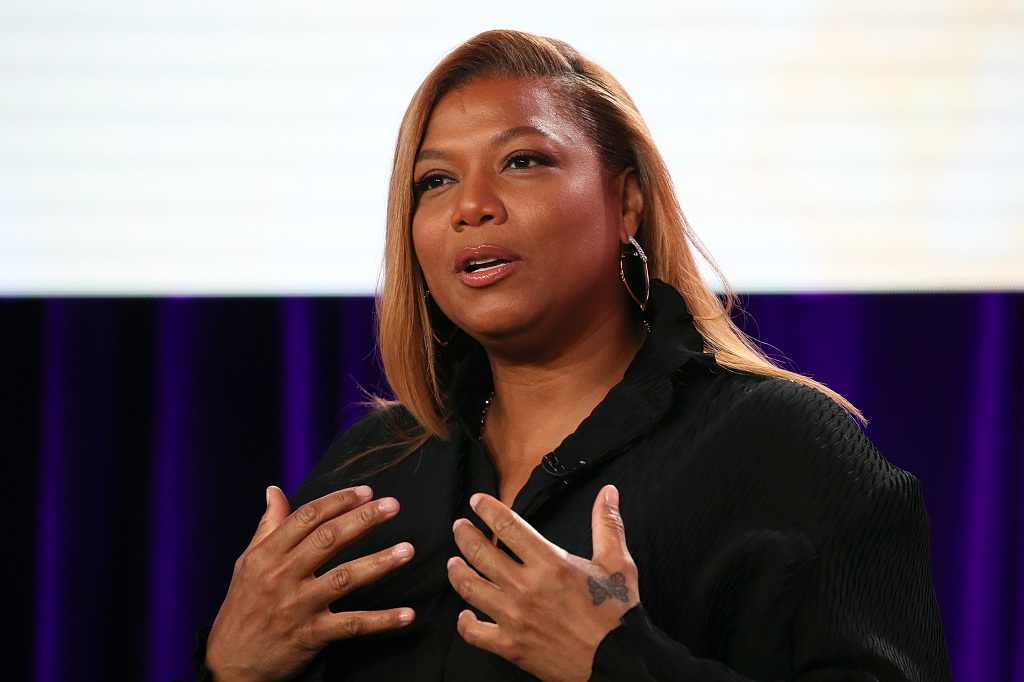 Queen Latifa of "The Clark Sisters: First Ladies of Gospel" speaks during the Lifetime segment of the 2020 Winter TCA Tour at The Langham Huntington, Pasadena, California, January 18, 2020. /VCG

Queen Latifa of "The Clark Sisters: First Ladies of Gospel" speaks during the Lifetime segment of the 2020 Winter TCA Tour at The Langham Huntington, Pasadena, California, January 18, 2020. /VCG

It called on the movie and television industry to "end the intentional glorification of police brutality and corruption in our storytelling" and for studios to employ more Black people with executive, budget and green lighting powers.

"It is time for Hollywood to acknowledge its role and take on the responsibility of repairing the damage and being a proactive part of the change," Tuesday's letter said. 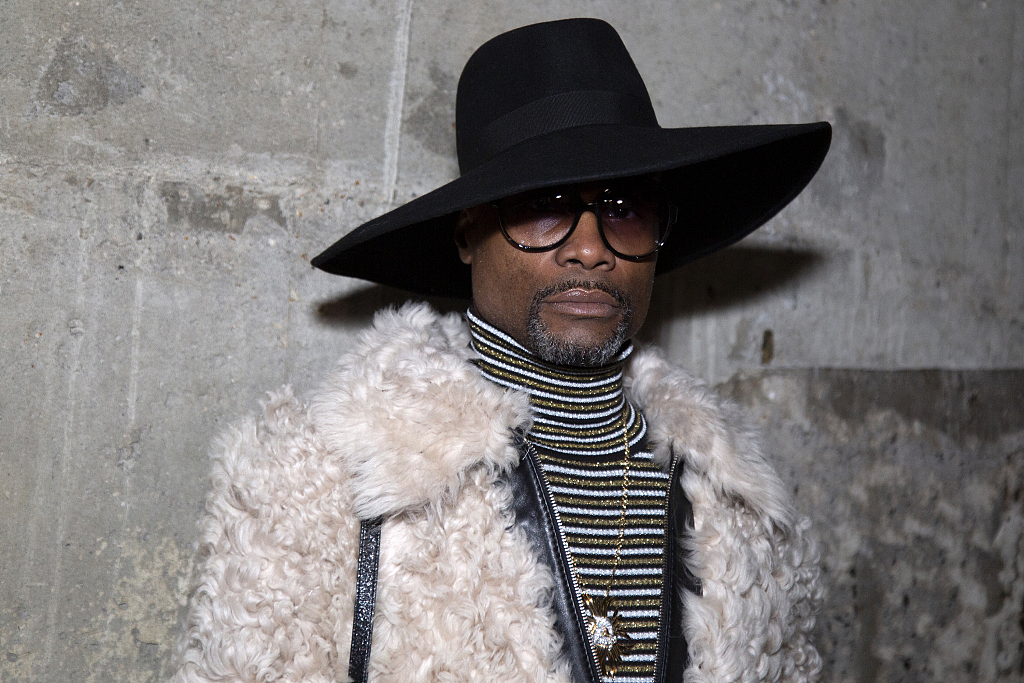 According to a report on diversity in Hollywood published in February by the University of California, Los Angeles (UCLA), people of color took 27.6 percent of lead roles in top films for 2019, almost triple the percentage in 2011.

Heads of movie studios were 91 percent white and 82 percent male, according to the UCLA report.