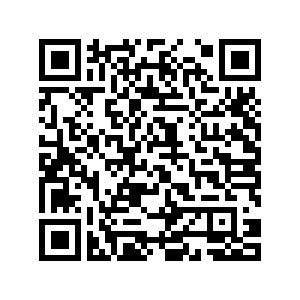 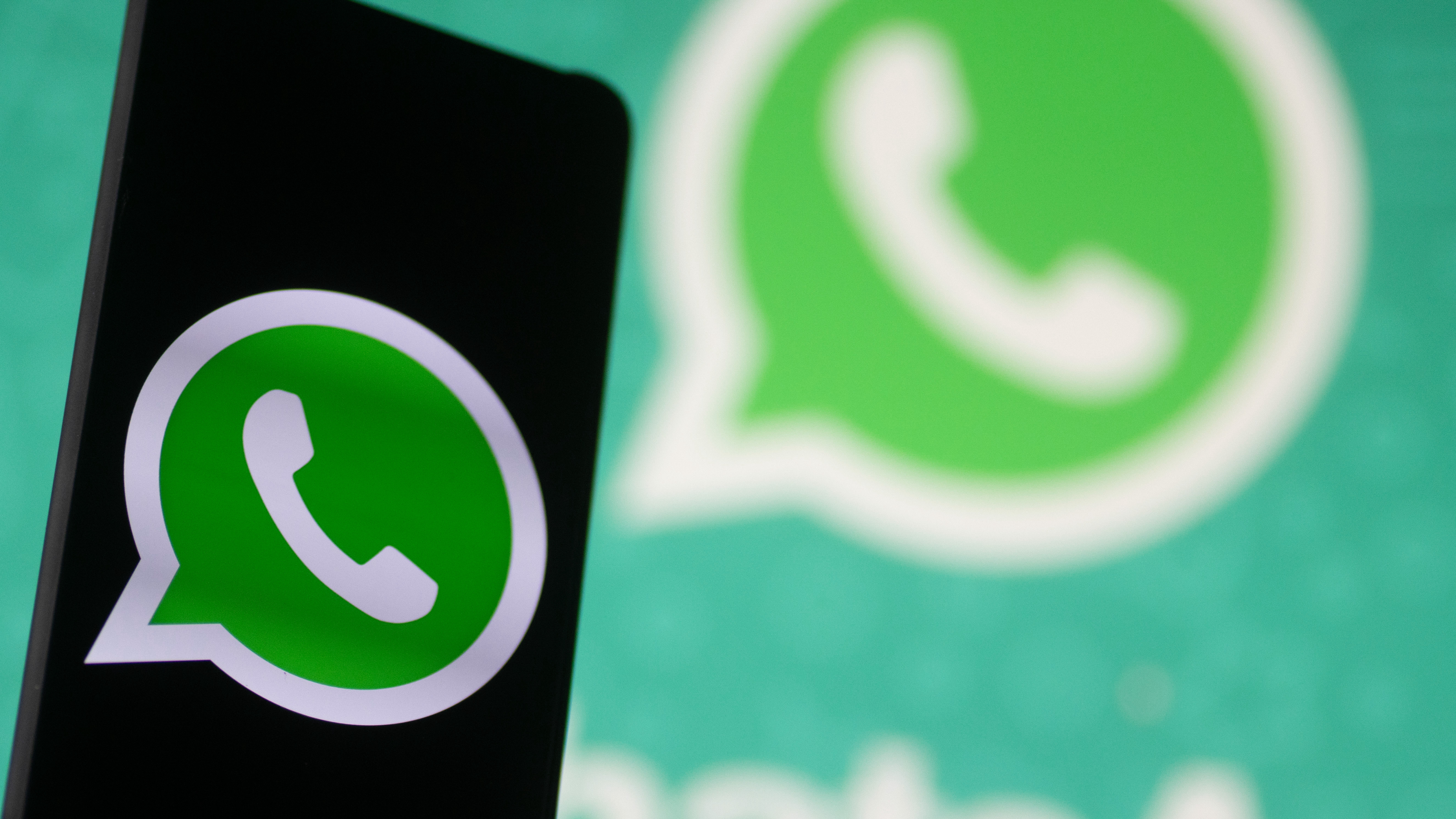 Brazil has the second-most WhatsApp users worldwide after India. /VCG

Brazil has the second-most WhatsApp users worldwide after India. /VCG

Brazil's central bank said Tuesday it had ordered Visa and Mastercard to suspend a joint project with WhatsApp to roll out digital payments within the popular messaging service over fears it would be anti-competitive.

Brazil, which has the second-most WhatsApp users worldwide after India, was the pilot country for the platform's new integrated payments feature, which it launched on June 15 with an eye to rolling it out worldwide.

But the central bank, which regulates payment systems in Brazil, put the new feature on hold indefinitely.

"The reason for the central bank's decision is to preserve an adequate competitive environment, ensuring an interoperable, fast, secure, transparent, open and economical payment system," it said in a statement.

The move is the latest setback in payments for owner Facebook, which pared back its plans for a global payments system called Libra after meeting stiff resistance from regulators.

WhatsApp, owned by Facebook, is the most popular mobile messaging app in the world, with more than 1.5 billion monthly users globally, according to market tracker Statistica.

The in-app payment feature, which could be accessed directly within a conversation with a participating business, was free for users.

Businesses were to be charged a small fee similar to a typical credit card transaction.

WhatsApp launched its Brazil services without requesting central bank authorization, as it was operating as an intermediary between consumers and financial institutions.

A WhatsApp spokesperson said the messaging service would continue working with "local partners" and the central bank to provide digital payments for its users in Brazil using a business model open to more participants that would address regulators' concerns about market concentration.