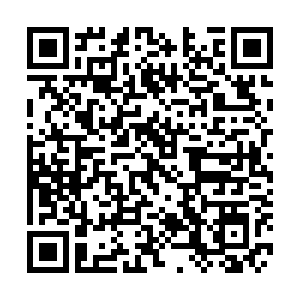 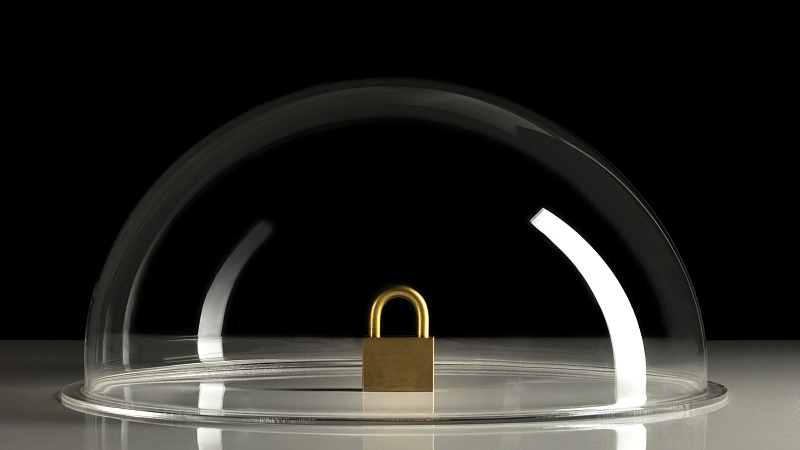 Foreign investors will be given more freedom in the service, manufacturing and agricultural sectors based on the newly released negative list for 2020, according to China's economic planner on Wednesday.

In the first five months of this year, the country's foreign direct investment (FDI) was down 3.8 percent year on year but narrowed by seven percentage points compared to the first quarter of the year.

China will beef up efforts to maintain stable foreign trade and investment, as the COVID-19 pandemic has dealt a heavy blow to the world economy, Commerce Minister Zhong Shan told media at a press conference on the sidelines of the annual national legislative session last month.

Jointly issued by China's National Development and Reform Commission and the Ministry of Commerce (MOFCOM), the new negative list for foreign investment will be further shortened and improve the level of openness in the service, manufacturing and agricultural sectors, compared with the list for last year.

Foreign investors in the piloted free trade zones (FTZs) now have 30 listed items, down from 37, and the rest of the country is required to implement 33 items instead of 40, according to a statement from the MOFCOM.

In the financial sector, foreign ownership caps on brokerage firms, futures companies and life insurance companies would be removed.

The restriction stipulating that China controls the building and operation of water supply and drainage pipelines in cities with a population of more than 500,000 people will also be lifted. In the field of transportation, the regulations prohibiting foreign investment in air traffic control will also be canceled.

The role of FTZs as a pioneer of the country's reform and opening-up will be further strengthened. In the field of medicine, the regulations prohibiting foreign investment in prepared slices of traditional Chinese medicine were canceled. Meanwhile, foreign investors will be allowed to run wholly-owned vocational education institutions.

The foreign investment law in force early this year clarifies the implementation mechanism of the negative list of foreign investment access and stipulates that foreign-invested enterprises can enjoy the same favorable policies as domestic companies and be treated equally in standard-setting and government procurement activities in fields except for the negative list.

From 2017 to 2019, the negative list of foreign investment had been revised for three consecutive years, with the restrictive measures for FTZs and the rest of the country reduced from 93 and 122 to 40 and 37, respectively. During the same period, China remains the second-largest FDI recipient despite the continuous decline in global transnational investment, with FDI inflow up 5.8 percent year on year to over 137 billion U.S. dollars in 2019.

The new negative list will become effective on July 23.

Revised by Chinese authorities on an annual basis, the negative list specifies industries where foreign investors' activities are restricted or prohibited, indicating that industries, fields and businesses not on the list are open for investment to all market players.