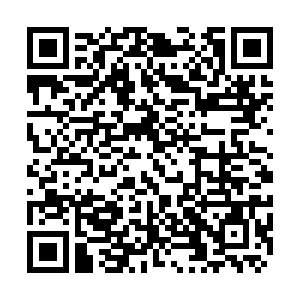 The U.S. State Department makes the so-called Compliance Report every year, posturing itself as a judge and model to criticize other countries' arms control and non-proliferation measures, Zhao said at a daily briefing, when asked about a report that accused China of not complying with commitments to suspend nuclear testing and non-proliferation and questioned China's report on its implementation of the Biological Weapons Convention (BWC).

The U.S. State Department said on its website that it had submitted the full report to Congress on Tuesday, June 23.

It is absurd and groundless, Zhao said.

China's top legislature, the National People's Congress, voted to join the Arms Trade Treaty, a global treaty on arms sales, on June 20, Zhao said, "a sharp contrast" to the U.S. withdrawal from the deal.

The U.S. prioritizes the "American First" principle, and it pulled out of the Intermediate-Range Nuclear Forces Treaty (INF) and the 2015 Iran nuclear deal, unsigned the Arms Trade Treaty and stood in the way of negotiations for a protocol that includes a verification regime to the Biological Weapons Convention, Zhao said.

China is always committed to its international obligations and promises. It is devoted to multilateralism and defends the international arms control regime, he said.

But the U.S. intends to distort the facts by making up groundless accusations against China, Zhao said.