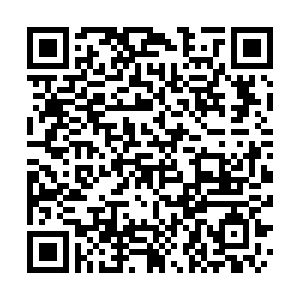 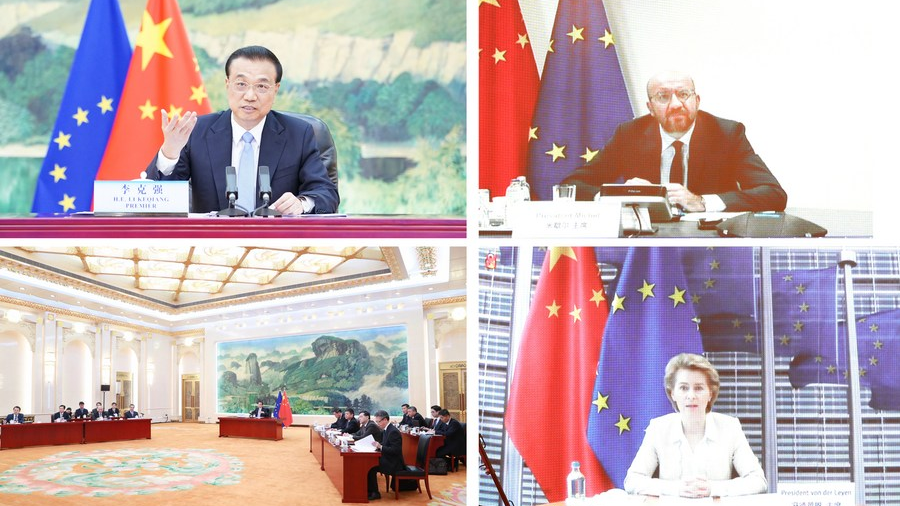 Editor's note: Hu Hong is an assistant research fellow at the Department for European Studies at the China Institute of International Studies. The article reflects the author's opinion, and not necessarily the views of CGTN.

China and the European Union held their 22nd bilateral summit on June 22 after months of waiting.

Both China and Europe had anticipated the meeting for some time. 2020 was originally labeled as "The Year of Sino-Europe Relations" in academic and diplomatic circles due to the series of important events between both sides. However, the COVID-19 pandemic interrupted the whole agenda, including this meeting and many other major events.

Even so, China and European countries' cooperation continued and deepened in the past three months.

First, both sides have jointly combated COVID-19. Since late January, enterprises, social organizations, local and central governments from both sides have provided tremendous support for each other. China and Germany were the first pair of countries to set up a "travel bubble," which facilitates the reopening of businesses and contributes to the stability of global industrial and supply chains. This was later followed by China and France.

Second, the original agenda, such as the negotiation of investment agreements, continued despite the changes of circumstances and format.

These efforts laid a solid foundation for the restart of frequent exchanges between the two sides.

Early this month, President Xi held phone conversations with German Chancellor Angela Merkel and French President Emmanuel Macron, respectively. Premier Li also met with Chancellor Merkel via video link. On June 9, China and the EU held the 10th Round of High-level Strategic Dialogue and paved the way for the meeting on June 22.

Meanwhile, these successful examples of cooperation were overshadowed as a battle of narratives came to describe Sino-European relations. Chinese support for European countries during the pandemic was maliciously interpreted from time to time. The term "systemic rival" was brought up again and again. 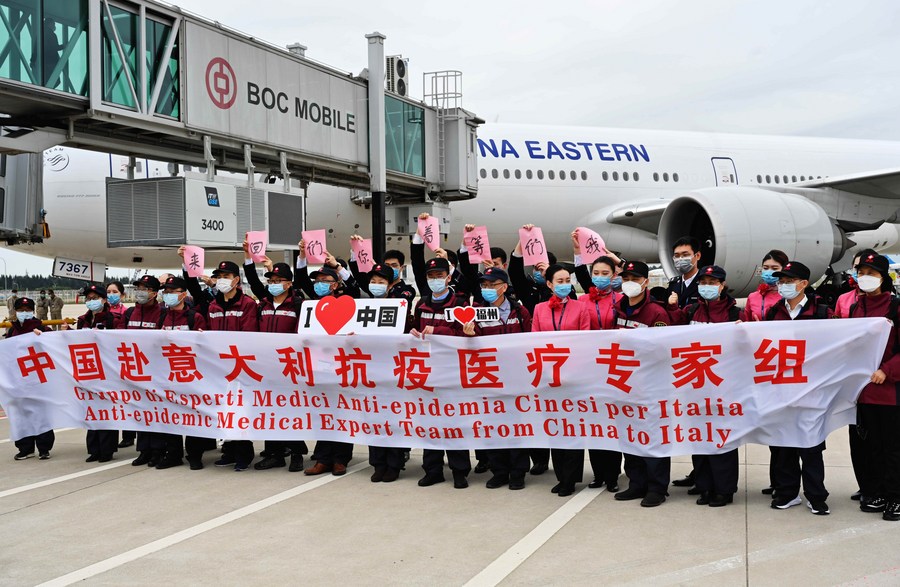 However, the meeting on June 22 and recent developments further prove that cooperation remains the theme for Sino-European relations.

As both sides agreed during the summit, China and Europe aim to deepen their cooperation in three areas.

First, combating COVID-19 is still the highest objective on both sides' agendas. A long to-do list, including jointly facilitating the recovery of economic activities and stopping the further spread of the virus, is awaiting both China and Europe. Both sides could jointly keep China-Europe supply and industrial chains stable, step up experience-sharing on public health and emergency management, collaborate in the research and development of vaccines and medicine, and advance third-party cooperation against COVID-19 in Africa.

Second, the two sides agreed to foster bilateral relations. In this regard, to conclude the China-EU investment agreement negotiations on schedule would surely bring the bilateral relations to a new level. Therefore both sides reiterated their commitment to this goal. On top of this, green development and digital economy are also areas where cooperation needs to be strengthened.

Third, supporting multilateralism is the common language of China and the EU, which also reflects the strategic level of the bilateral relations. Supporting and safeguarding multilateral international organizations, such as the WTO and the WHO, serves both sides' interests and values. Many other regional and international issues also require the cooperation of China and the EU.

Focusing on cooperation by no means suggests that both sides should or would neglect the disagreements. On the contrary, maintaining frank and honest exchanges and keeping open-minded to divergences lay the prerequisite for meaningful cooperation between both sides. And this was how Sino-European relations developed in the past 45 years. Open dialogue and frank exchanges between both sides shall and will not change in the post-coronavirus era, and will only provide fresh dynamics to the deepening and widening cooperation.

The importance of Sino-European relations is not only issue-based, but also needs to be viewed from a strategic level – even in the new context of international relations. A stable world order cannot be achieved without healthy and forward-looking Sino-European relations. For China, its further opening up requires support from Europe, as in the past decades. And a solid and comprehensive partnership with China will provide more momentum for the EU to achieve its strategic autonomy.

Just as President Xi presented in his remarks, China and the EU are two major forces, huge markets and great civilizations in the world. Although these positions were mentioned before, the current crisis offers a new framework for the two sides to truly deliver them and to cultivate a "comprehensive strategic partnership with more global influence."