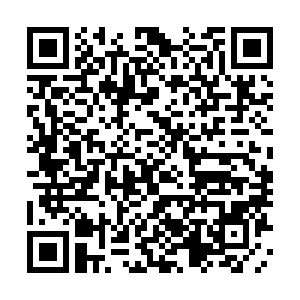 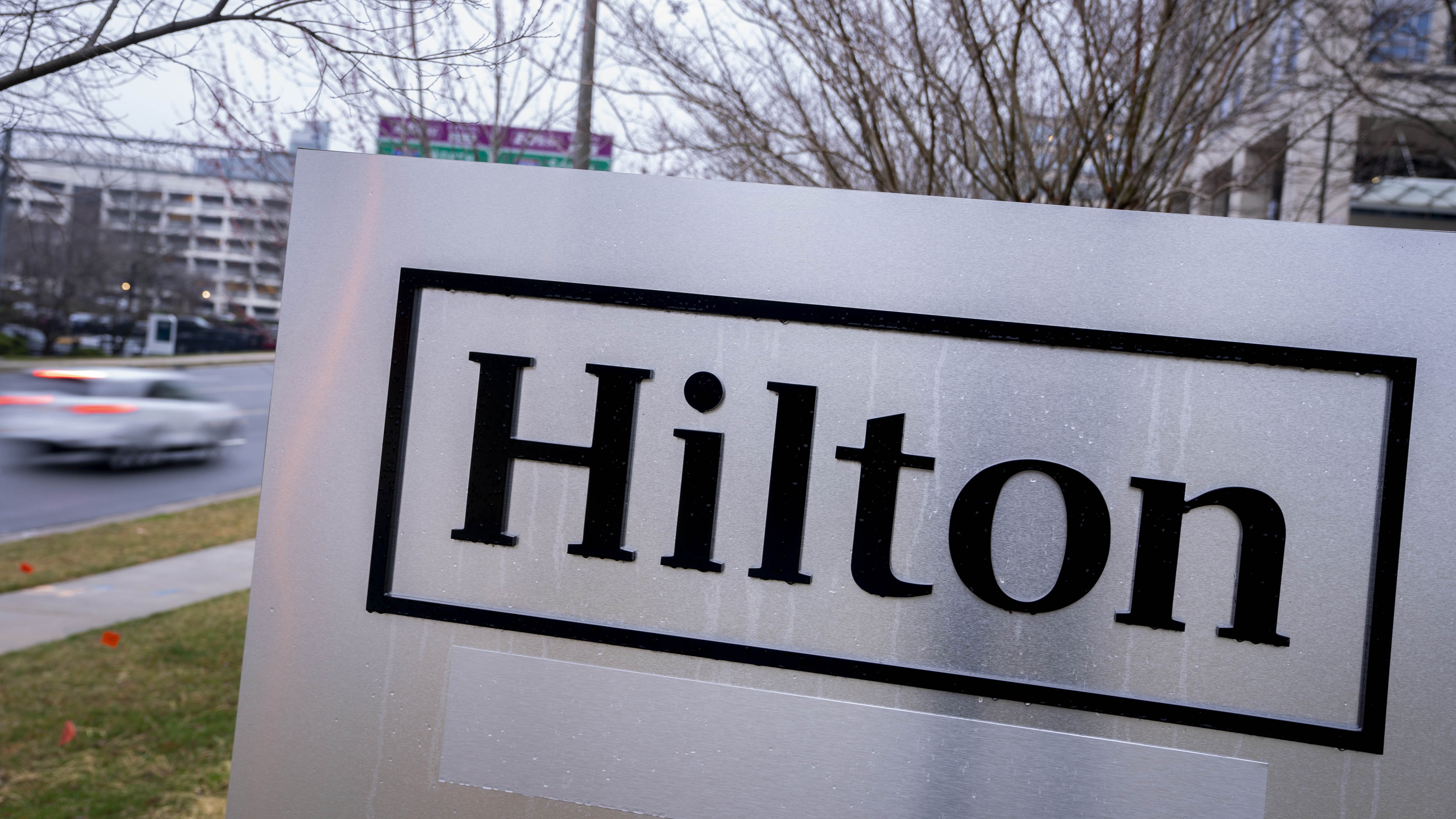 Hotel giant Hilton is expanding its presence in China despite COVID-19's toll on the hospitality industry.

Qian Jin, the area president for Hilton Greater China and Mongolia, said the expansion plan is based on the company's firm confidence in China's hotels and travel industries.

Hilton announced on Tuesday that it plans to introduce a new sub-brand to China. It will work with Funyard Hotel Investment, a subsidiary of Chinese real estate developer Country Garden, to build more than 1,000 Home2 Suites in the country. Funyard says China's infrastructure development and increasing urbanization will drive demand for midscale hotels. Hilton expects China's domestic tourism to be a key pillar of the hotel industry.

Industry insiders are wondering about the timeline for building these 1,000 Home2 Suite hotels in China, especially because the hotel giant made such an ambitious announcement now that the hospitality industry is still reeling from the pandemic.

During the signing ceremony, Alan Watts, the president of Asia Pacific of Hilton, said, "As our second largest market globally, China has consistently seen rapid growth and is forecast to become the world's largest lodging market."

"Hilton is very confident and committed to the China hotels and travel industries," Qian also echoed.

Qian bet on even stronger potential to be released after the pandemic, "We strongly believe and anticipate that after COVID-19, the demand will bounce back, particularly on the upper and middle skilled segment. And over the last five years, we see the up and middle skilled market increased by 10 percent annually."

He added, Home2 Suites, which is the mid-high end brand newly brought to the market, is to "serve the customers with the diversity and richer options, both for families and business travelers.”

Multiple signs showed that China's hotel markets are recovering. Data from Lodging Econometrics (LE) shows that China has 2,330 projects and 412,142 rooms presently under construction. Projects under construction remained near record highs at the end of the first quarter even though many projects are delayed two to four months. Projects scheduled to start construction in the next 12 months experienced an enormous increase of 92 percent by projects and 45 percent by rooms year-on-year, to stand at a record-high of 744 projects and 120,458 rooms. The LE analyst said these record counts can be attributed to the delay and pushback of new constructions caused by COVID-19 and also to the large number of new midscale projects that have been announced.

Talking about what's the recovery looking like for Hilton's China hotels in terms of occupancy, Qian said the progress of China's combat against COVID-19 brings hope to the industries.

"I think that the occupancy rate slowly and surely increases, and particularly around the holiday times and weekend, and our consumers are seeking the quality time to bring the families and the loved ones to travel near the cities. I call them the neighborhood cities travel."

While recently, as mini spikes in reinfections happened, many analysts are concerned that due to the psychology and mindsets from COVID-19, whether the hospitality industry will take longer to rebound.

Qian reiterated that the Chinese government's effort to minimize the consequences and spikes of reinfections could provide more confidence for customers, and he projected that domestic travel is still the key trend to the recovery, particularly on short-distance trips, as they're easier to manage the safety measures.