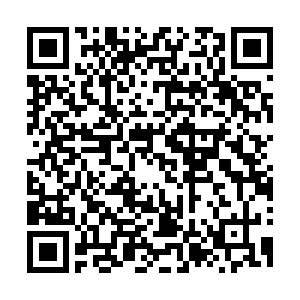 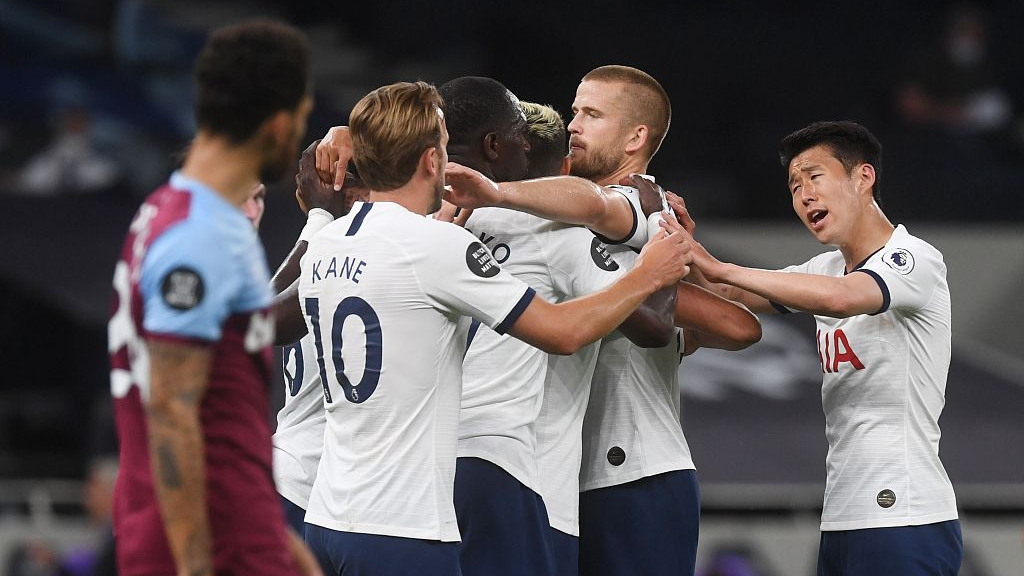 Harry Kane scored his first goal of 2020 as Tottenham breathed new life into their challenge for a Champions League place next season with a 2-0 win over West Ham on Tuesday.

The England captain looked far more like his old self after a laboured performance in his first appearance for six months against Manchester United on Friday and was rewarded with a goal eight minutes from time.

Tomas Soucek's own goal had opened the scoring as West Ham remain precariously poised outside the relegation zone only on goal difference.

Jose Mourinho's men were well worthy of a first win in eight games dating back to February.

Victory takes Spurs to within six points of the top four and within one of Manchester United in fifth.

Should Manchester City's appeal against a two-season ban from European competitions proves unsuccessful, fifth would be good enough to qualify for the 2020/21 Champions League.

In keeping with many of the 14 games since the Premier League's restart seven days ago, this was another slow burner as Spurs took time to start picking holes in West Ham's rearguard.

Mourinho expressed his delight pre-match at having six fit attacking options available for the first time since taking charge in November.

The Portuguese recalled Lucas Moura and Dele Alli to partner Kane and Son Heung-min in attack with Steven Bergwijn and Erik Lamela dropping to the bench.

Son thought he had broken the deadlock on the stroke of half-time with a smart finish at Lukasz Fabianski's near post, but the goal was ruled out for offside after a VAR review.

Spurs still had an even better chance to go in ahead at the break only for Lucas to skew wide when unmarked inside the area. 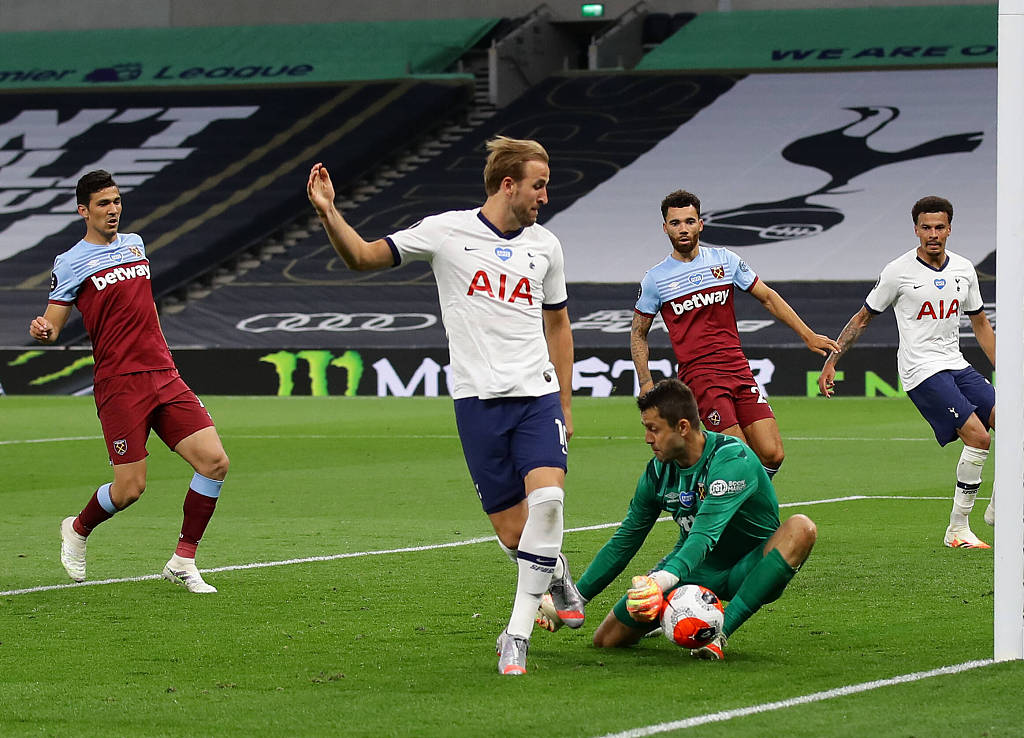 Harry Kane of Tottenham Hotspur (2nd L) forces a save from Lukasz Fabianski of West Ham during the Premier League match in London, UK, June 23, 2020. /VCG

Harry Kane of Tottenham Hotspur (2nd L) forces a save from Lukasz Fabianski of West Ham during the Premier League match in London, UK, June 23, 2020. /VCG

Mourinho launched an impassioned defence of his record of working with world-class strikers on the eve of the game after criticism that his playing style could see Kane look for pastures new.

And Kane had no shortage of opportunities after the break as his near post flick was turned behind by Fabianksi before he fired wide after sprinting the full length of the field as Spurs broke dangerously from a West Ham corner.

In between times, Pablo Fornals dragged wide West Ham's big chance to go in front and aid their battle to beat the drop.

But David Moyes's men were undone by one of their own when Soucek unwittingly turned a corner into his own net 26 minutes from time.

Jarrod Bowen smashed a shot against the post as the visitors suddenly had to alter their gameplan of containing Tottenham to look for an equaliser.

But in doing so, they left themselves exposed at the back and Kane timed his run perfectly from a Son pass before coolly slotting past Fabianski and collapsing to the ground in a mixture of relief and exhaustion.