Ambassador: Some Britons still feel that Hong Kong is in the colonial era
CGTN 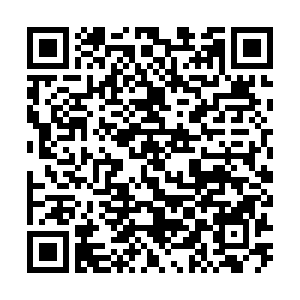 Twenty-three years after the Hong Kong Special Administrative Region (SAR) returned to China, there are still some Britons immersed in the illusion that Hong Kong is in the colonial era, said China's Ambassador to the UK Liu Xiaoming in a public event.

"They (Some Britons) constantly point fingers to Hong Kong issues and interfere in China's internal political affairs," Liu said on Tuesday at the British Parliament's All Party Parliamentary China Group webinar, referring to a new report released by the British government.

"This is caused by severe stigmatization and demonization of Article 23 of the Basic Law, which provides for the making of a national security law for the SAR."

As a result, no such law has been enacted, leaving the SAR at risk and a loophole for China's national security, according to Liu. 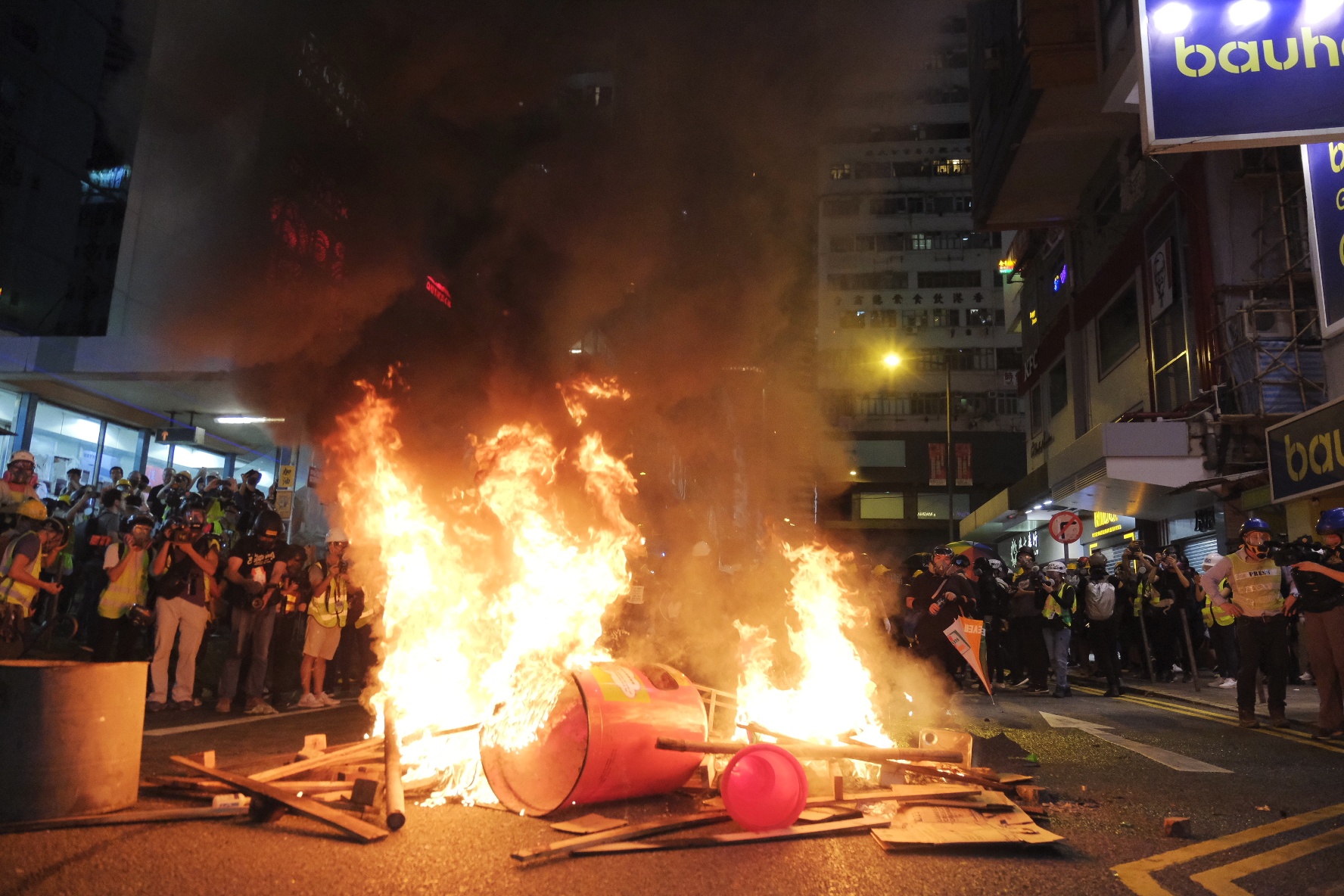 He said that since the turbulence over the proposed amendment bill in 2019, anti-China elements seeking to disrupt Hong Kong have clamored for "Hong Kong independence" and "self-determination."

"They have been engaged in separatist activities that threaten national unity and created terror in the city through violence, including beating, smashing, looting and arson," he said.

These activities have gravely undermined the social stability, economic prosperity, and public safety in Hong Kong, landing the region in the gravest situation since the handover, he added.

He noted that in Britain, it is the central government and Parliament that are responsible for matters relating to national security in England, Scotland, Northern Ireland and Wales.

"Therefore, it is within the power of the National People's Congress to plug the loophole that compromises national security in Hong Kong through legislation in accordance with the Constitution and the Basic Law," Liu said. "This is entirely reasonable and lawful. This is something that must be done."

This legislation targets only the few actions and activities that gravely jeopardize national security, Liu added.