Meng Wanzhou hearings to be extended to late April 2021
CGTN 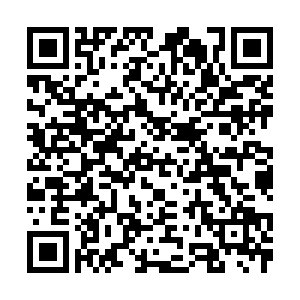 Hearings on Huawei Chief Financial Officer Meng Wanzhou's extradition to the United States from Canada will be extended into late April 2021, according to a British Columbia court on Tuesday.

Meng was arrested at Vancouver's international airport on December 1, 2018, on a warrant from the United States charging her with bank fraud for allegedly misleading HSBC on Huawei's business dealings in Iran.

In the original case schedule, the hearings could wrap up this October. However, due to the coronavirus pandemic, both Canadian prosecutors and Huawei lawyers agreed to an extended schedule for the hearings, which was approved by a judge on Tuesday. 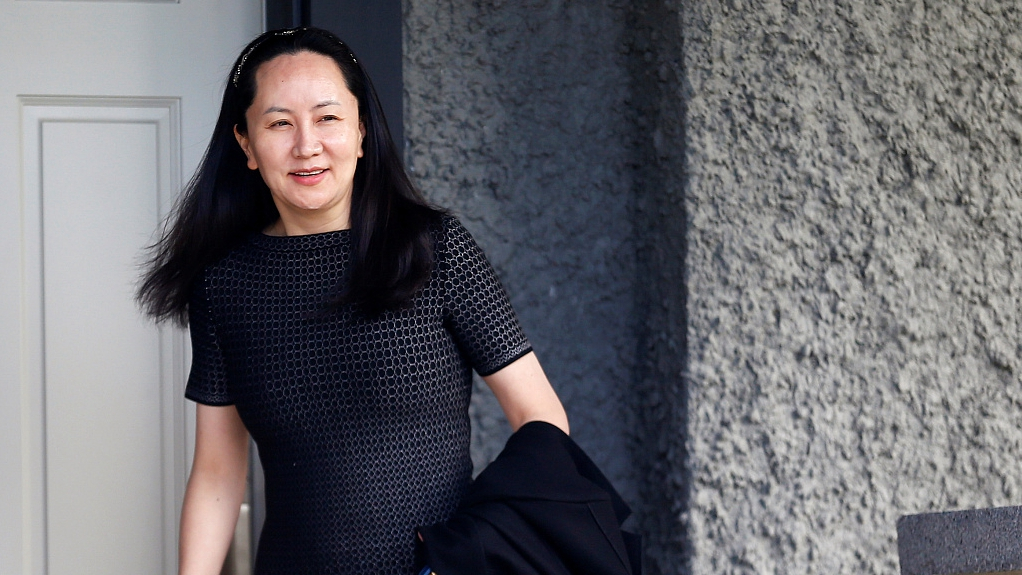 Earlier, Meng's lawyers have claimed U.S. authorities are trying to mislead the judge overseeing Meng's extradition hearing by providing an outline of the case that is misleading and omitted important details.

They made the remarks in a memo, which was made public after a hearing on June 15. In the memo, Meng's lawyers claimed that the only key evidence to support the extradition was provided by HSBC, and this evidence presented "deliberate and/or reckless misstatements of fact and material omissions."

The lawyers argued the records, filed to justify the U.S. request of extradition on charges of fraud, are "so replete with intentional or reckless error" that the only way to deal with them is a stay of proceedings.