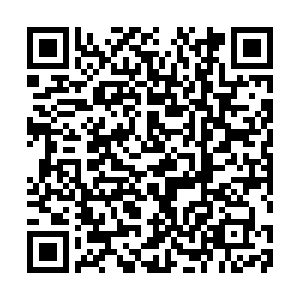 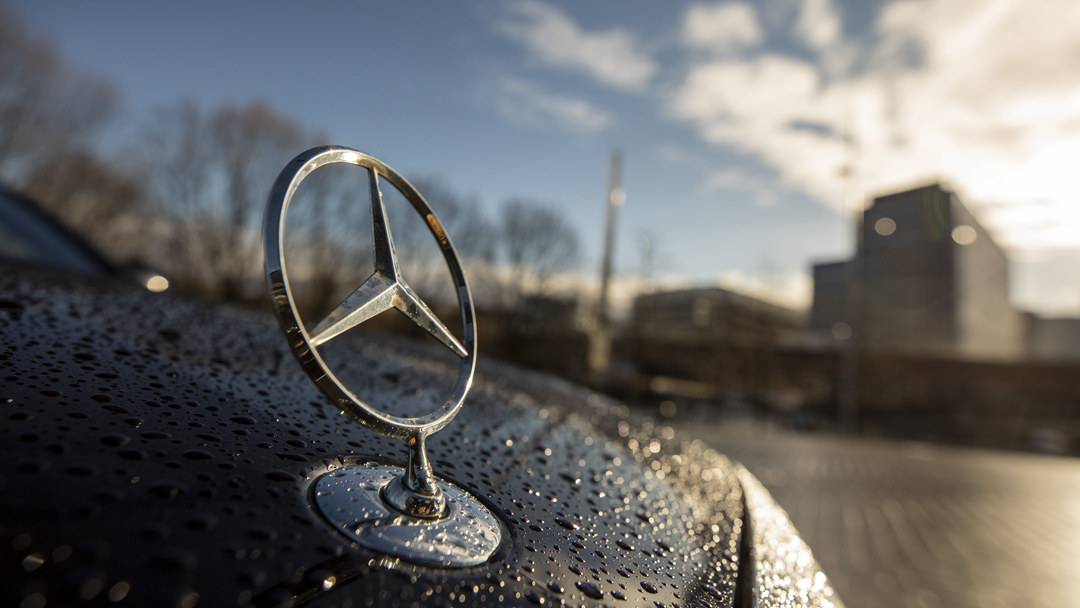 Semiconductor maker Nvidia Corp has struck a deal with Germany's Daimler to develop and equip Mercedes-Benz cars with a next-generation chip and software platform that could eventually be used for autonomous driving functions.

The alliance between a deep-pocketed tech player and the world's oldest carmaker allows Mercedes to jointly develop new automated driving capabilities and software applications at a time when the auto industry is struggling to generate profits.

"We want to launch a ground-breaking software-defined computer architecture for driving assistance and autonomous drive," Daimler Chief Executive Ola Kaellenius said during a joint presentation by the two companies on Tuesday.

The Nvidia Drive AGX Orin Platform, an autonomous vehicle processor, will be rolled out starting in 2024, allowing Mercedes to update a car's software the same way that smartphones are updated today.

"Every future Mercedes-Benz with the NVIDIA DRIVE system will come with a team of expert AI and software engineers continuously developing, refining and enhancing the car over its lifetime," Nvidia Chief Executive Jensen Huang said.

With Mercedes, there is "a huge dedication, huge energy, huge investment from both companies to bring this to market," he said.

Mercedes sold 2.39 million cars worldwide in 2019. The two companies have been working together on autonomous driving and AI car technology for over five years.