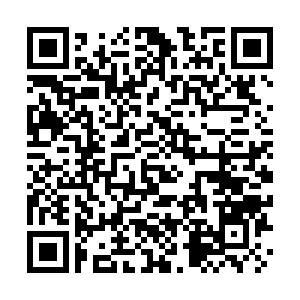 Microsoft Corp on Tuesday set a five-year diversity goal to address racial inequality at its offices, following protests over police brutality against African Americans in the United States.

The company said it will add another 150 million U.S. dollars in diversity and inclusion investment to double the number of Black and African American people as managers, senior individual contributors, and senior leaders in the United States by 2025. 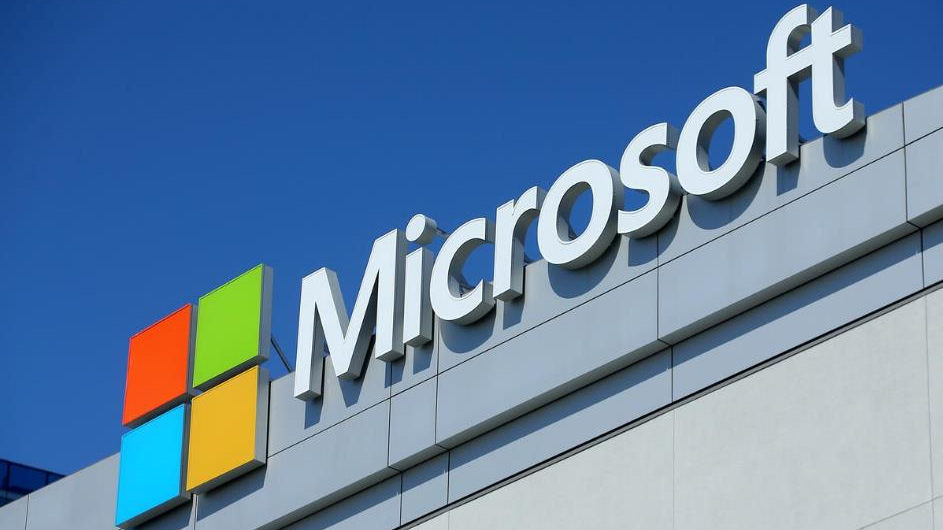 The Microsoft logo is shown on the Microsoft Theater at the E3 2017 Electronic Entertainment Expo in Los Angeles, California, U.S. June 13, 2017. /Reuters

The Microsoft logo is shown on the Microsoft Theater at the E3 2017 Electronic Entertainment Expo in Los Angeles, California, U.S. June 13, 2017. /Reuters

The death of George Floyd at the hands of Minneapolis police triggered protests in the United States against racial inequality, while also forcing companies to confront the discrimination that remains prevalent in Corporate America.

Earlier in the month, Alphabet Inc's Google also said that by 2025, the company aims to have 30 percent more of its leaders from underrepresented groups.

Microsoft will take steps to address the needs of other underrepresented communities, including the Hispanic and Latinx community, across the company in the next five years, it said in a blog post.

The company said it will also double the number of Black and African American-owned approved suppliers over the next three years and spend an incremental 500 million U.S. dollars with those existing and new suppliers.