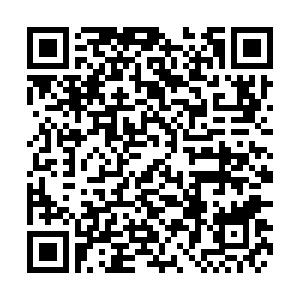 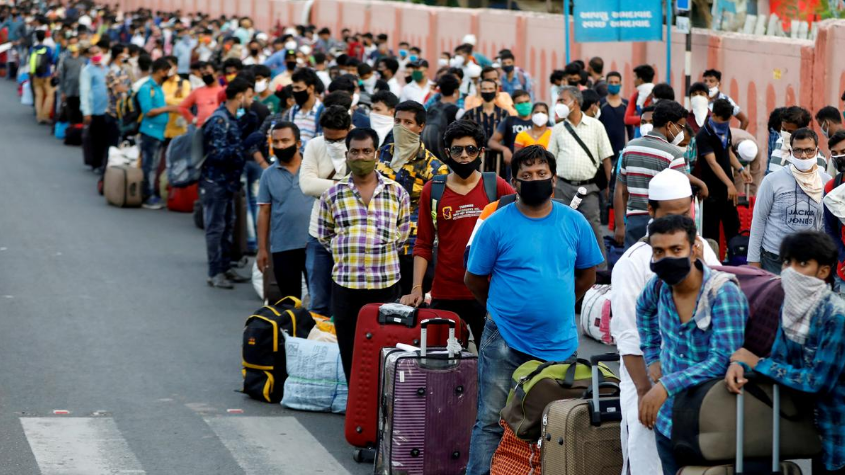 Migrant workers and their families wait in lines outside a railway station to board a train to their home India, June 18, 2020. /Reuters

Migrant workers and their families wait in lines outside a railway station to board a train to their home India, June 18, 2020. /Reuters

Millions of migrant workers who lost their jobs due to the coronavirus pandemic are expected to return home only to face unemployment and poverty, the UN said Wednesday.

Governments should include returning workers, many of whom had lost jobs overnight, in their social protection measures and reintegrate them into national labor markets, the United Nations' International Labour Organization (ILO) said in a report.

"This is a potential crisis within a crisis," said Manuela Tomei, director of the ILO's conditions of work and equality department.

"Many millions of migrant workers, who were under lockdown in their countries of work, have lost their jobs and are now expected to return home to countries that are already grappling with weak economies and rising unemployment."

The ILO estimated there were 164 million migrant workers worldwide, nearly half of them women, comprising 4.7 percent of the global labor force. Many worked in health care, transport, domestic work and agriculture. 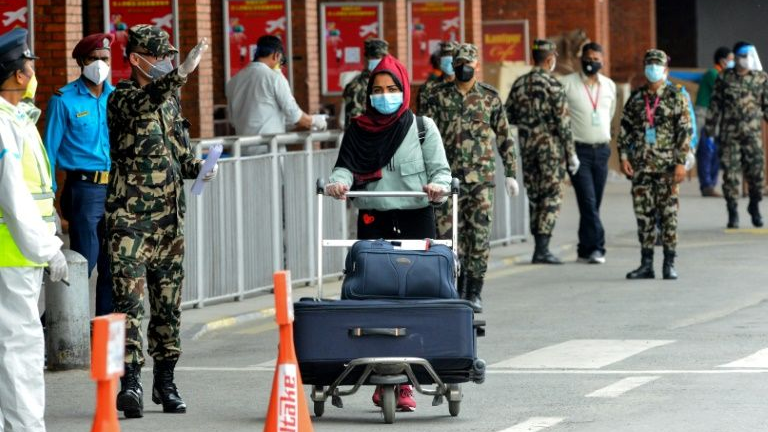 Nepal is expecting around 500,000 people who have lost their jobs abroad to return home, mainly from the Middle East and Malaysia. /AFP

Nepal is expecting around 500,000 people who have lost their jobs abroad to return home, mainly from the Middle East and Malaysia. /AFP

There were serious problems with their eligibility for social protection, when they came back. For instance, they were not able to take their social security entitlement and that was a function of the need for cooperation between the sending and receiving countries, Leighton continued.

Large numbers of migrant workers in the Gulf are affected by job losses, with more than 90,000 believed to have left Kuwait since April, said Ryszard Cholewinski of ILO's Beirut office.

The ILO stated that in many parts of the world, migrant workers were concentrated in sectors deemed essential during the coronavirus lockdowns, such as health care, transport, services, domestic work and agriculture.

However, they were also more vulnerable to losing their jobs and income during economic crises.

Migrant women in domestic and care work were among the most vulnerable during the crisis, facing additional work and care demands, with entire families at home during lockdowns, the ILO warned.

Migrant workers were over-represented in sectors in which physical distancing is difficult, they very often hold temporary jobs, and job loss often means a loss of work and residence permits, pushing them into irregular status without protections.

Returning migrant workers could also bring skills that could help their home economies rebuild after the COVID-19 downturn, said the ILO.

But the families of returning migrants could suffer financially from the loss of remittances normally sent to them.