Moreno under quarantine after returning to Shanghai
CGTN 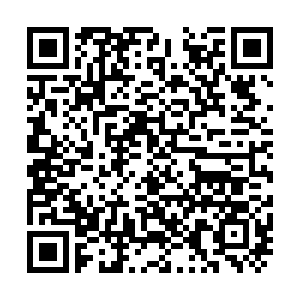 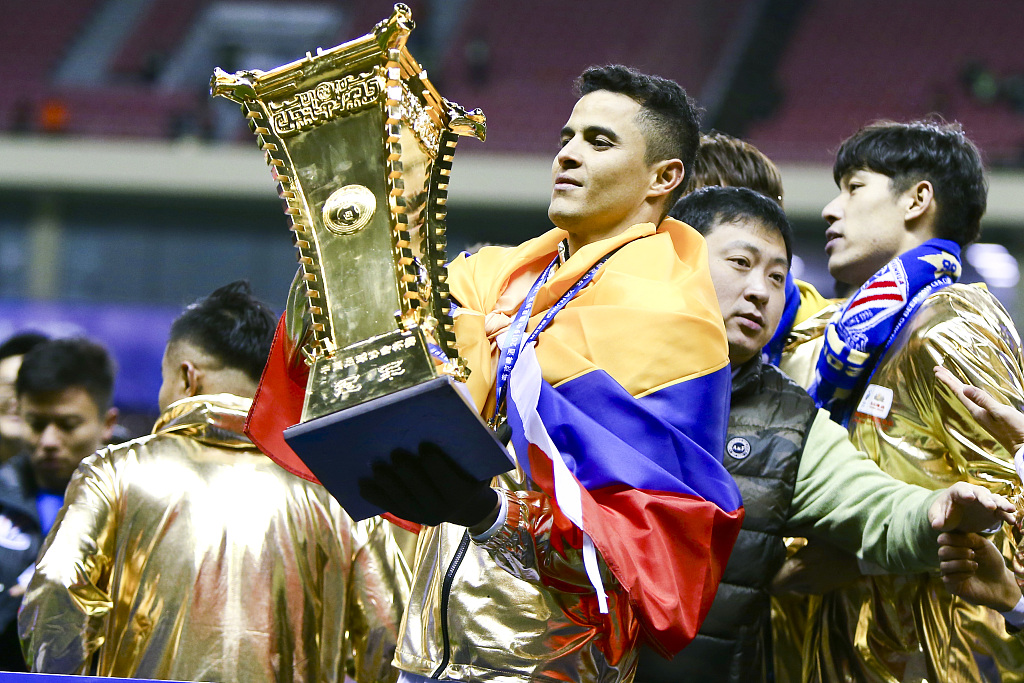 Shanghai Shenhua captain Giovanni Moreno said on Tuesday that he is going through a 14-day quarantine in a hotel after flying back to Shanghai.

The 33-year-old Colombian international said in a video he posted on social media that he returned to Shanghai on Monday and is staying at a quarantine hotel.

"Hope all this will finish soon so that I can join up with the team," he said.

A video released on Monday showed that Moreno walked down the stairs of a small plane alone greeted by three persons in medical protective suit at a Shanghai airport.

It was reported that Mereno paid the expense of the chartered plane, which cost around 300,000 U.S. dollars.

The Chinese Super League 2020 season, which has been suspended due to the COVID-19 epidemic, is rumored to restart in July.