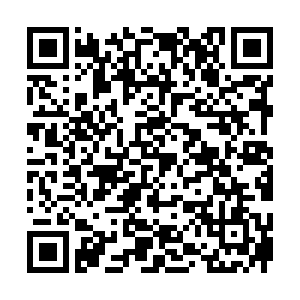 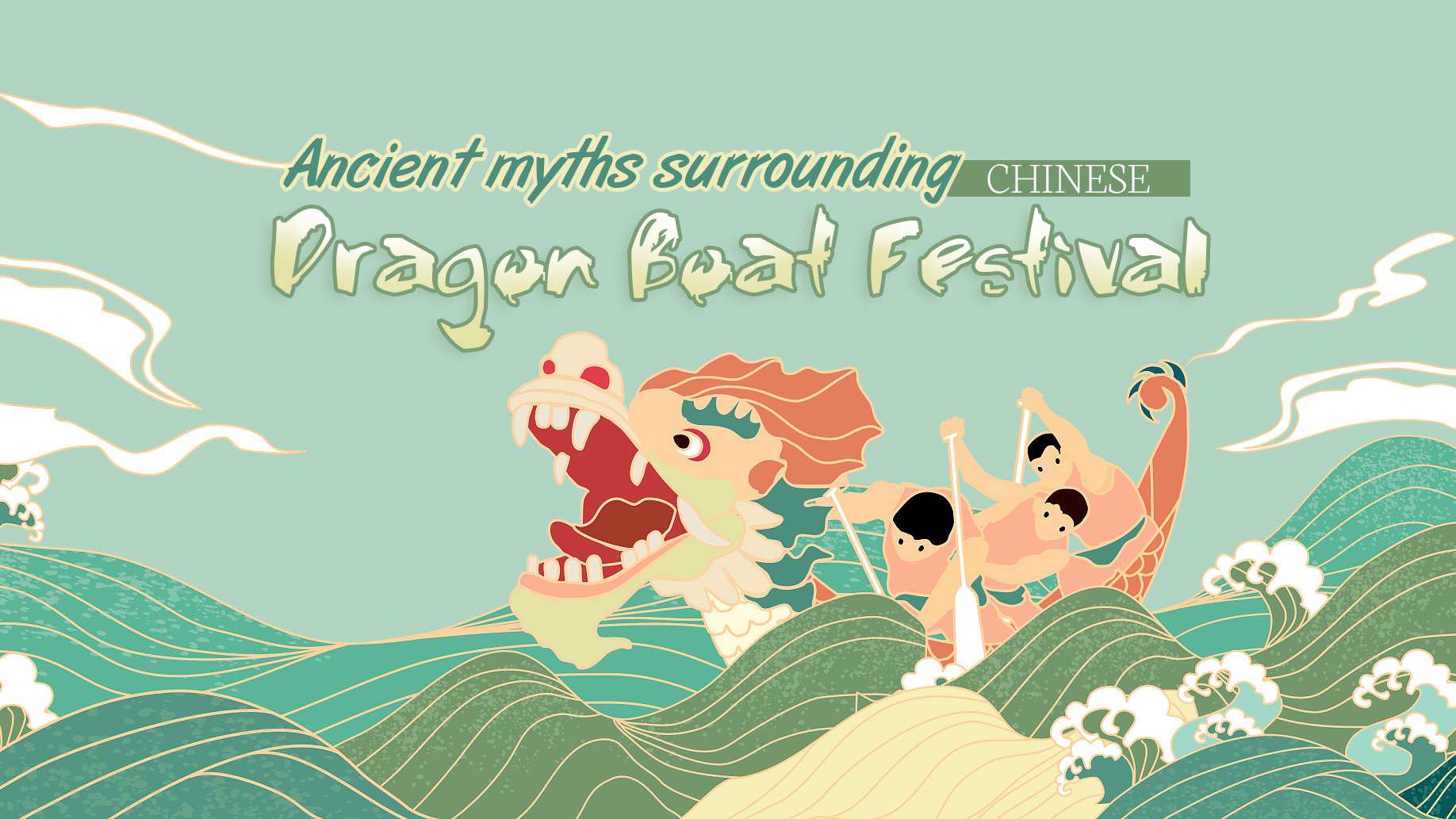 A range of ancient myths surround the Dragon Boat Festival, or Duanwu Festival, which falls on the fifth day of the fifth Chinese lunar month – June 25 this year.

This festival is more than rowing, eating rice dumplings, or Zongzi in Chinese, and hanging Artemisia on doors. As one of the four traditional Chinese festivals, it has a rich history spanning over two millennia. It's the first Chinese festival that was classified as part of the world's intangible cultural heritage in 2009.

A number of stories tell about the origin of this festival. The story of a respectable poet Qu Yuan is one of the most widely circulated.

It is customary to eat Zongzi on the Dragon Boat Festival. /VCG

It is customary to eat Zongzi on the Dragon Boat Festival. /VCG

The death of poet Qu Yuan

Qu Yuan (340-278 BC) was born in the Warring States Period (475- 221 BC), when seven main states struggled for dominance by territorial expansion. The southern state of Chu was Qu Yuan's home.

Many people know Qu as a celebrated poet who wrote the poem titled "Li Sao," literally "encountering sorrow." The poem is a part of the Chuci, a compendium of ancient Chinese poetry from the southern state of Chu. He is regarded as the founder of Chinese Romanticism.

Moreover, he was also a minister of the state of Chu and was trusted by the king. Qu had political aspirations; he advocated reforms and had put some of his ideas into practice. Qu had proposed a strategic alliance with the state of Qi in order to fend off the state of Qin, which he believed was a threat. 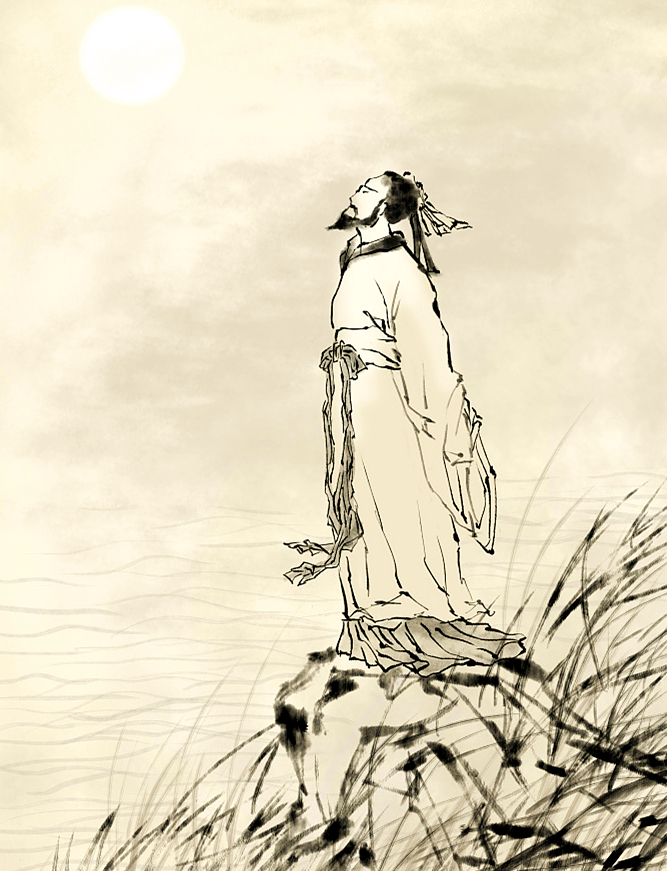 Qu Yuan was not just a celebrated poet, but also an inspiring politician. /VCG

Qu Yuan was not just a celebrated poet, but also an inspiring politician. /VCG

However, his idea of reform ran contrary to the interests of nobles who later framed him, thereby leading to his exile and abolishing of the reform.

Unfortunately, his conjecture about the state of Qin turned out to be true. The state of Qin defeated Chu in 278 BC and the king of Chu surrendered. Qu wanted to go back to his home state but his wish never came true. Soaking in despair, he drowned himself in the Miluo River in Hunan Province on the fifth day of the fifth lunar month that year.

Qu had many supporters and was deeply respected by locals, who made waves with their boat paddles in the river to drive the fish away and fed the fish Zongzi – rice wrapped in leaves – so that they won't feed on Qu Yuan's corpse.

This is one of the stories of how the festival came into being – a festival in memory of patriotic poet Qu Yuan, whose cultural influence is international. He was dubbed as one of the four cultural celebrities in the world in 1953, with the other three being William Shakespeare, Nicolaus Copernicus and Francois Rabelais. Another myth about the festival's origin involves Cao E, a girl from the Eastern Han Dynasty (202 BC- 20 AD) who lived with her father in a fishing village.

One day, her father went fishing in Shunjiang River and never returned. Cao headed to the river to search for her father and failed to find him. She cried for days and then committed suicide by jumping into the river on the fifth day of the fifth lunar month.

Some believe Cao's piousness and persistence moved the gods, who enabled her to find her father's body and unite with him after death. Villagers built a temple in memory of her great filial piety, and the day of her demise was reserved to mark her greatness.

There is another story that could be traced back to a period earlier than Qu Yuan's. Legend has it that Wuyue people in ancient times regarded dragon as their totem, and they would hold a ritual on the fifth day of the fifth lunar month for prosperity.

This ancient festival records the glory of time-honored Chinese culture, and shares a wide range of influence in different countries. Japan, the two Koreas, Singapore, Vietnam and other countries have local celebrations that originated from China.