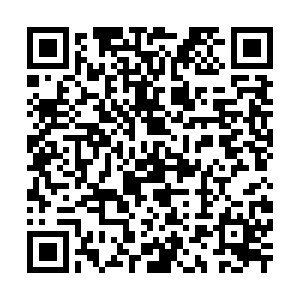 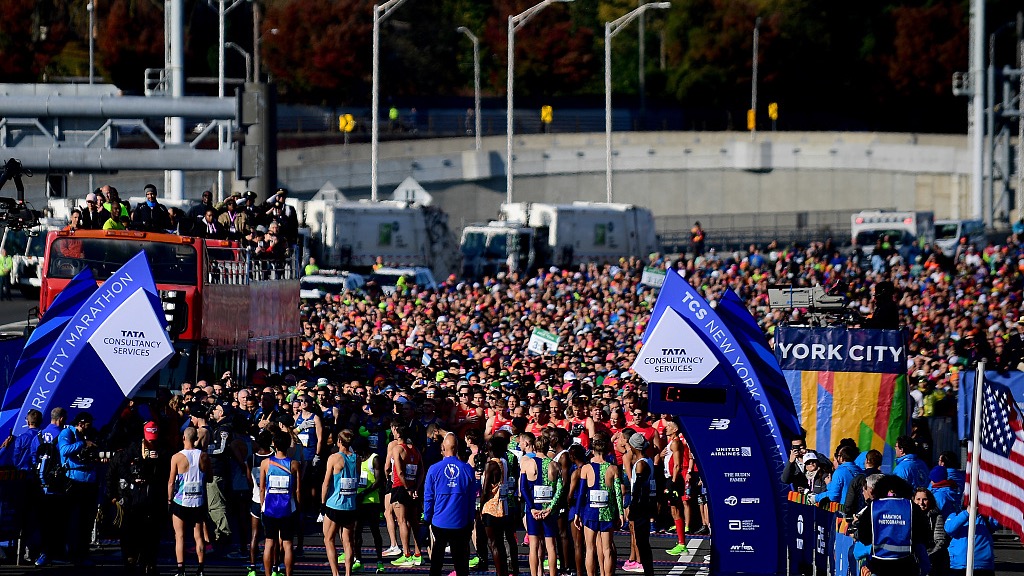 As New York and several other COVID-19 hot spots in the U.S. witnessed a steady decline in newly confirmed cases in recent weeks, optimism was growing that this year's New York City Marathon, one of the most prestigious events in the running calendar, could be saved.

However, this much-needed buoyancy met a cold reality check.

Organizers announced on Wednesday that the world's largest marathon, due to take place on November 1, has been canceled due to coronavirus concerns.

Michael Capiraso, the chief executive of New York Road Runners, which owns the showpiece event admitted he had held out hope that the race could happen, but the risk were deemed too high.

"There was hope, but that turned to uncertainty, and given what we have seen the past months, this was really the only decision," Capiraso said. "At some point, we are going to be waiting for runners on finish lines again." 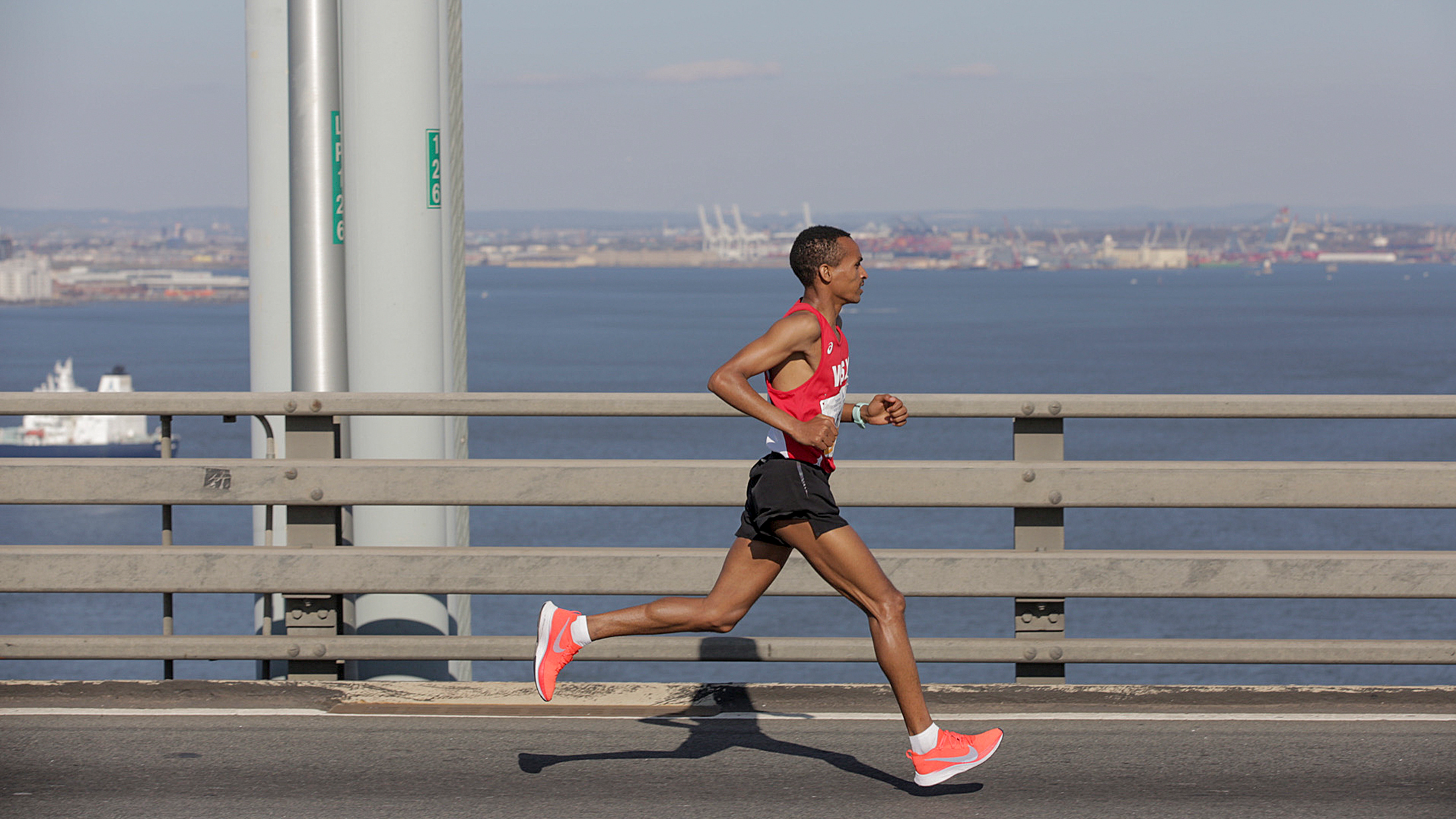 The New York City marathon began in 1970 and it attracted more than 53,000 runners and 10,000 volunteers last year. The 2020 edition would have been the 50th running of the world-renowned race.

"Canceling this year's TCS New York City Marathon is incredibly disappointing for everyone involved, but it was clearly the course we needed to follow from a health and safety perspective," added Capiraso.

On the same day, the Berlin Marathon, another iconic race, was also called off. The big ticket running event was originally slated for September 26-27, but organizers confirmed that it could not go ahead because the "fun, joy, health and success" of participants cannot be guaranteed. 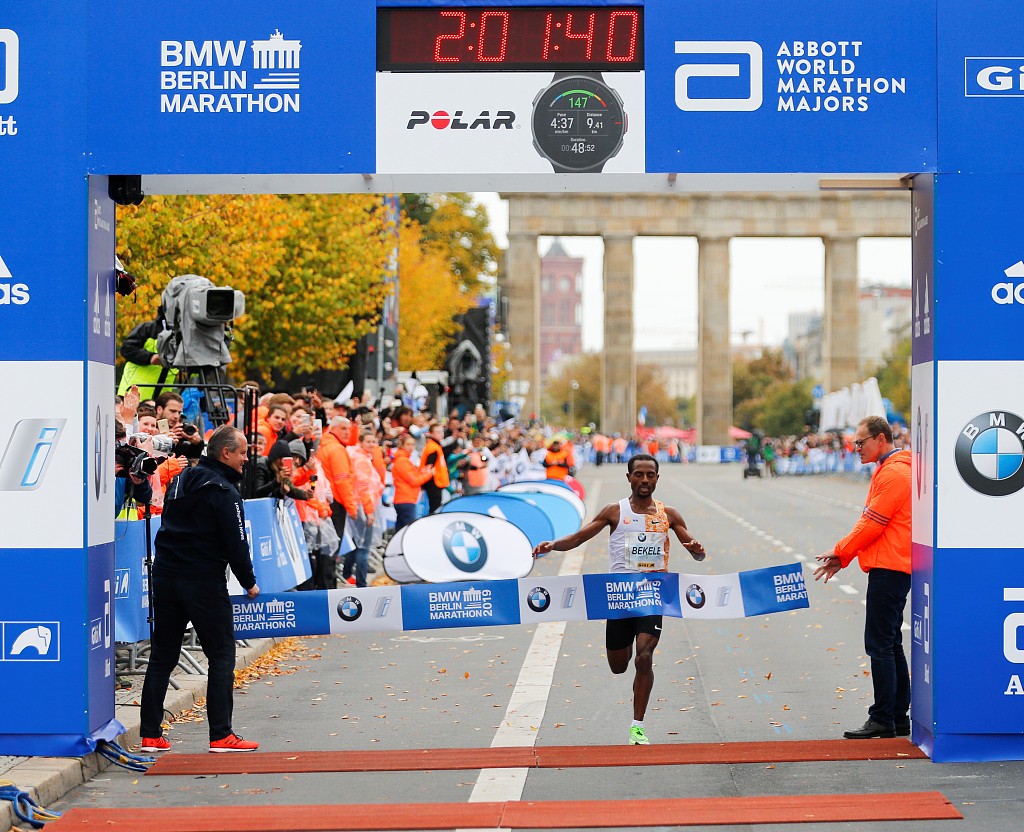 "Patience is a much sought-after skill these days. Every day we have to come to terms with new situations, demands and decisions. In the end, all this happens for the benefit of our health," read a statement.

The organizers also pointed out that "a comprehensive feasibility analysis" showed that the marathon could not be held at a later date this year either, and "weather conditions and shorter days would make it difficult" and there was also "uncertainty about the (coronavirus) regulations" after October. 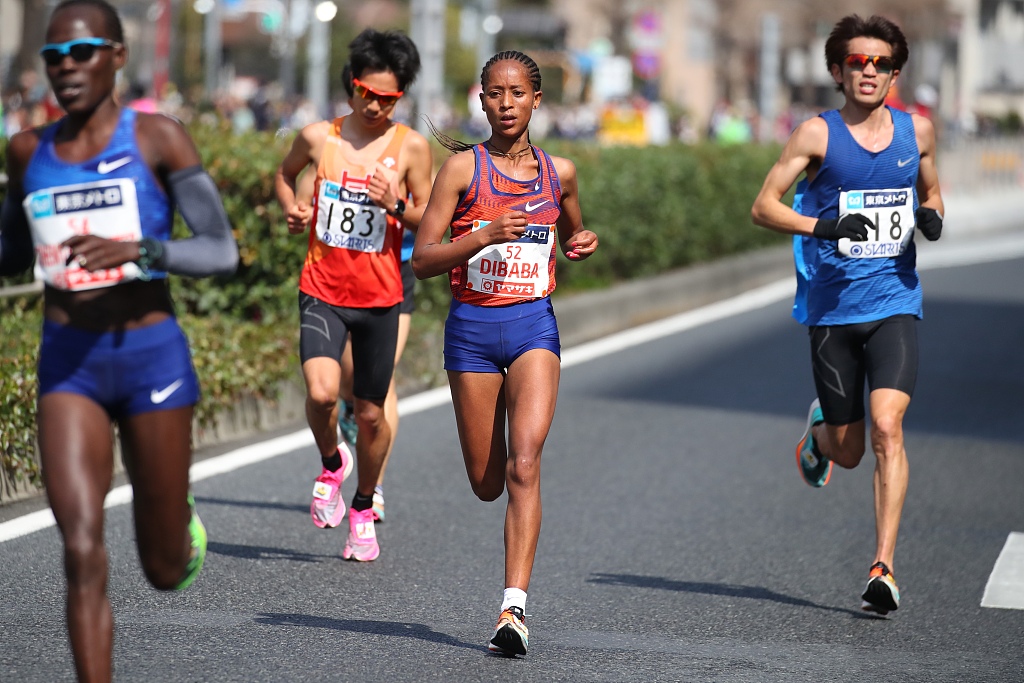 This year's Tokyo marathon is limited to the elite field of 176 athletes and 30 wheelchair athletes, Tokyo, Japan, March 1, 2020. /VCG

This year's Tokyo marathon is limited to the elite field of 176 athletes and 30 wheelchair athletes, Tokyo, Japan, March 1, 2020. /VCG

The double whammy on Wednesday means that three of marathon's six most important events in 2020 have been scrapped. The Boston Marathon, which had been postponed to September 14 from April 20 due to the pandemic, was canceled for the first time in its 124-year history in May.

The only major race that took place as planned this year was the Tokyo Marathon. Organizers reduced the March event to elite runners and wheelchair athletes to minimize the concern of coronavirus that has wrecked havoc in Japan.

The Chicago and London marathons, both scheduled for October, still remain on the cards as for now, but organizers have not ruled out the possibility of a late cancellation. The latest decisions made by New York and Berlin could hold extra weight, and it might be a while before a major marathon event returns again.