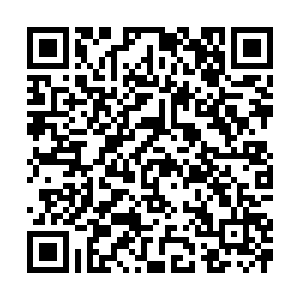 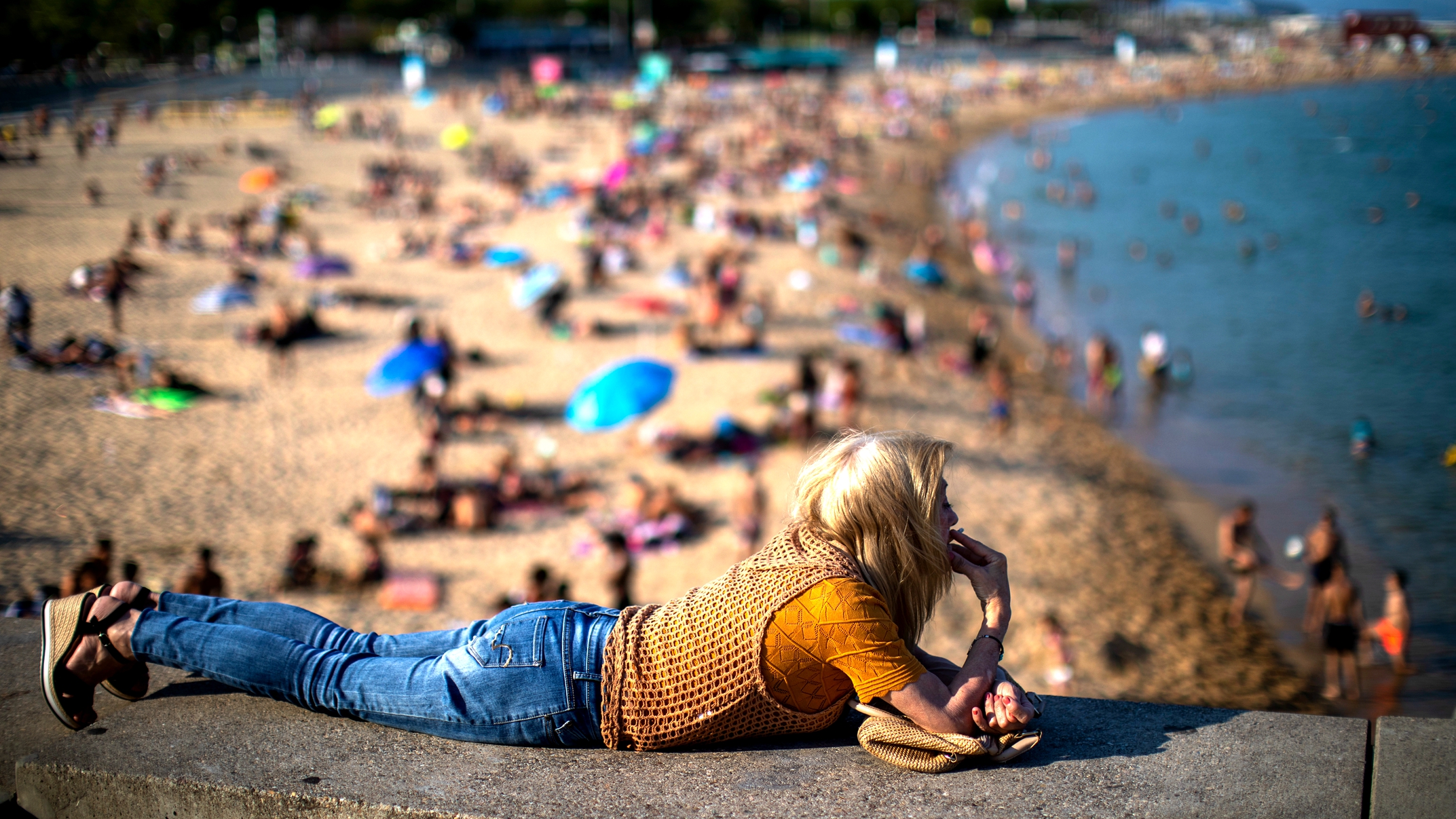 A study published by the Emisor Tourism National Observatory (ObservaTUR) holds out the hope that domestic tourists will help Spain's tourism sector compensate for the loss of foreign visitors due to the coronavirus.

The study entitled "Habits and Behavior of National Tourists," which was presented on Monday, shows that six out of 10 Spaniards still aim to take their summer holidays this year, with 76 percent preferring to remain in Spain and only 24 percent planning to travel abroad.

Those who do not plan to take a summer holiday explain their decision with the economic effects of the coronavirus pandemic and cite worries about safety measures in place to combat the virus. Sixty-eight percent of this group said that they would rather take their next holiday in 2021, while 27 percent said they were considering a holiday in the autumn. 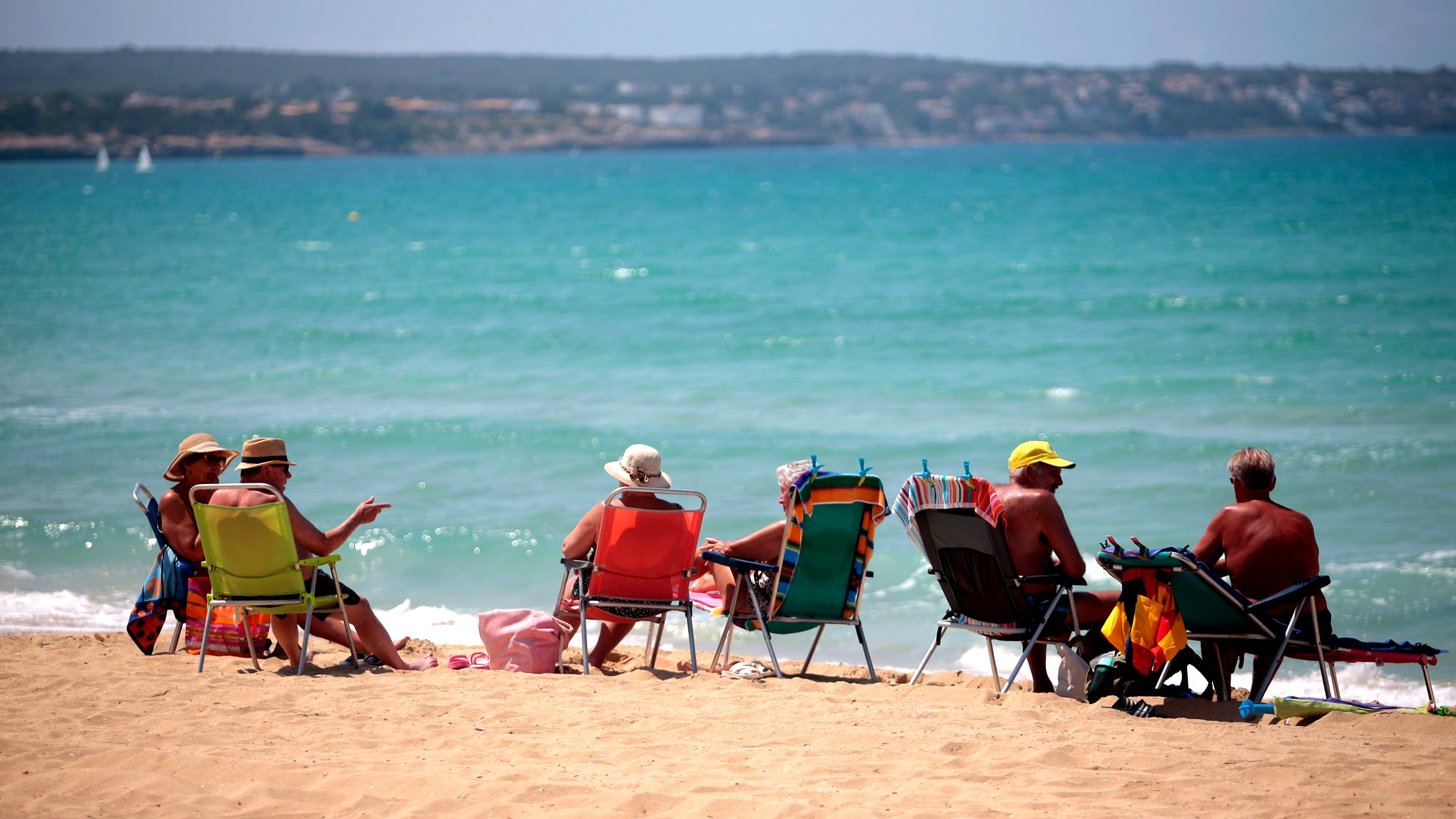 The pandemic also appears to have changed the logistics of the respondents' travel plans, with only 26 percent planning to stay in a hotel (compared with 41 percent in 2019) and just 14 percent considering a holiday apartment, compared to 19 percent a year ago.

The fall in the number of tourists staying in hotels and apartments is balanced by an increase in the number of those who will stay in their own accommodation (second homes), with 39 percent seeing that as a better option against just 22 percent last year.

According to the study, 83 percent of the respondents plan to drive to their holiday destination (32 percent more than a year ago), while the number of those who plan to take a plane is down 25 percent year-on-year.

The study also shows that although seven out of 10 Spaniards still aim to take their holidays in the peak months of July and August, this September promises to be busier than normal as the tourist season is likely to be extended beyond its usual end.

Read more: Spain could reimpose state of emergency over COVID-19 if situation worsens