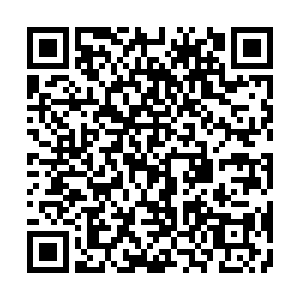 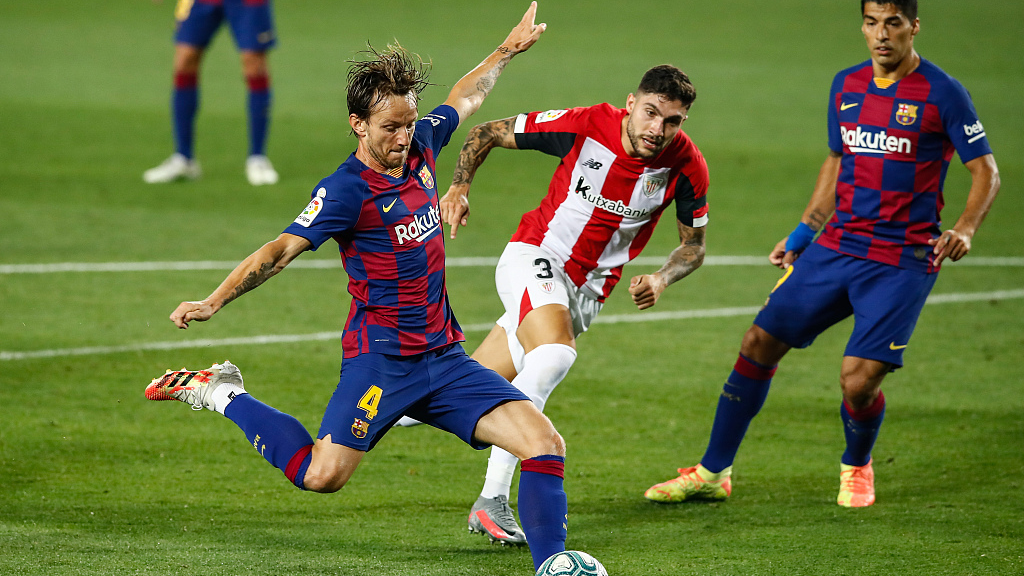 Barcelona midfielder Ivan Rakitic came off the bench to give his side a 1-0 win at home to Athletic Bilbao on Tuesday, averting a second consecutive draw which would have further dented the champions' La Liga title defense.

Barca had slipped off the top of the table after Friday's 0-0 draw at Sevilla and put in another sluggish display at an empty Camp Nou, as the star-studded front three of Lionel Messi, Luis Suarez and Antoine Griezmann failed to sparkle.

They finally found a way through in the 71st minute when Messi slipped the ball into the path of Croatia midfielder Rakitic, who had only been on the pitch for six minutes and kept his nerve to beat Athletic's in-form goalkeeper Unai Simon.

The win took Barca to the top of the standings on 68 points although Real Madrid, on 65, will reclaim their lead due to their superior head-to-head record if they beat Real Mallorca at home on Wednesday.

"It was very tough for us to take control of the game, Athletic are a very tough side and did not make it easy for us but I'm delighted to score my first goal of the season," Rakitic said.

"Thirty-one league games is a very long time to wait and I'm angry it has taken so long, but I'm happy I was able to help the team." 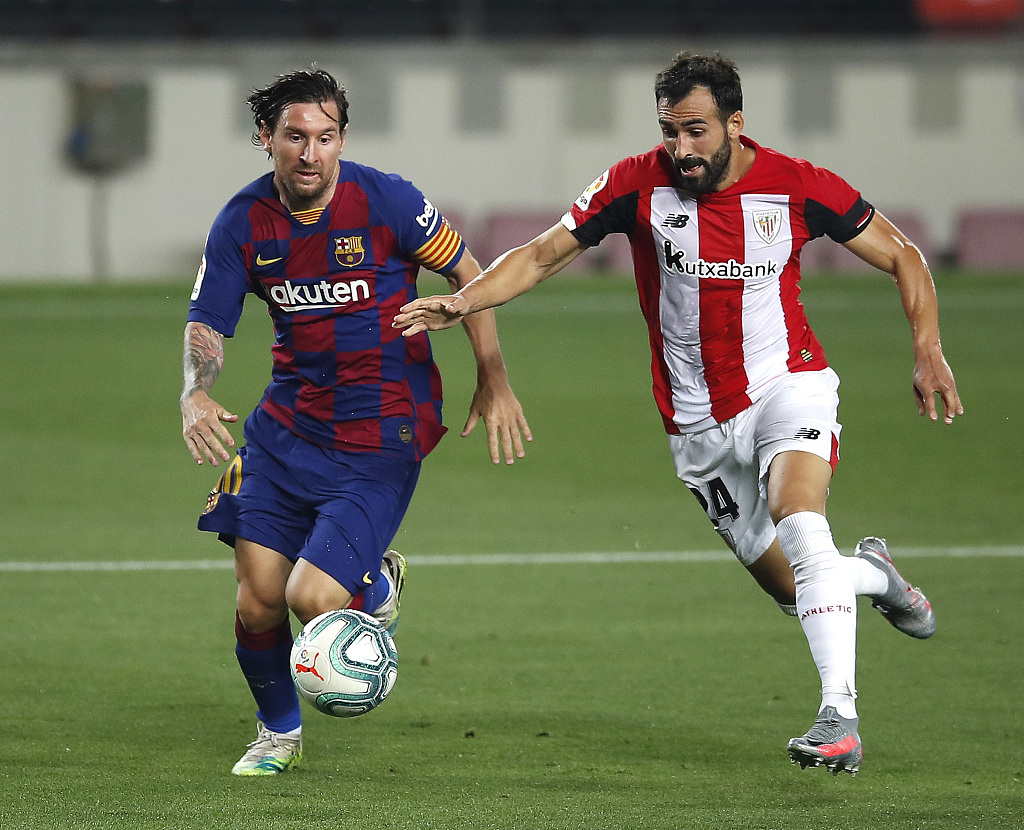 Athletic have beaten Barca in the league and Copa del Rey this season and produced a disciplined display as well as crafting a couple of clear chances of their own.

Striker Inaki Williams should have done better when he got a clear sight of goal but lost his footing as he shaped to shoot, while defender Yeray Alvarez came close with a powerful header.

Griezmann was thwarted by Simon midway through the second half and the 120-million-euro forward was taken off soon after, looking glum after another unconvincing display.

He was replaced by 17-year-old Ansu Fati who almost had an instant impact, heading just over the bar.

The Catalans will be without midfielder Sergio Busquets for their next match at Celta Vigo on Saturday after he earned a suspension, leaving them with no natural holding midfielders as Frenkie de Jong is injured.