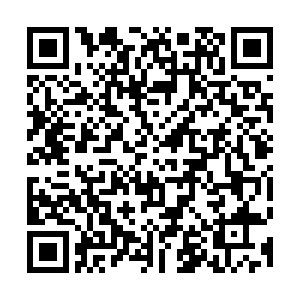 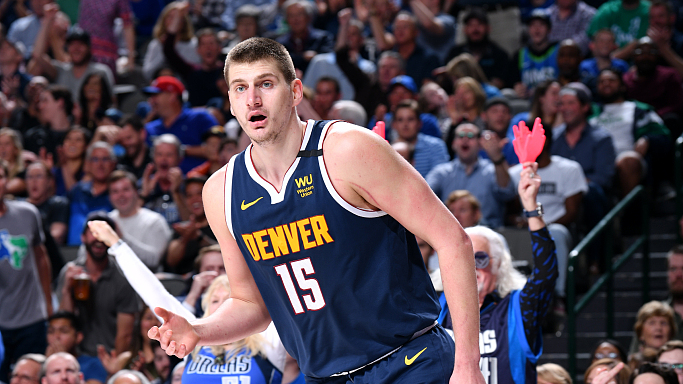 The only one of the group who was specifically identified was Jokic, who reportedly is under quarantine in his native Serbia, per multiple media outlets.

Two unnamed members of the Phoenix Suns have the virus, according to the Arizona Republic. And ESPN's Adrian Wojnarowski tweeted that an unnamed Western Conference playoff team had four players test positive in the past week.

The NBA is due to restart late next month with 22 of the 30 teams competing at the Walt Disney World Resort near Orlando, Fla. Training camps at Disney are due to open July 11.

Jokic was scheduled to return to Denver this week. According to ESPN, Jokic has been asymptomatic since testing positive last week. Per the report, he is expected to be cleared to travel to Denver within a week.

Players who left their home team market were scheduled to return to their pro team market on June 15 for testing. Jokic was granted an exception by the NBA to stay in Sombor, Serbia.

All other players are due to report Tuesday, per the terms of the NBA and National Basketball Players Association agreement, as the league begins advanced preparation for the resumption of the 2019-2020 season.

Jokic, 25, was in Belgrade for an exhibition game on June 15.

(Cover: Nikola Jokic #15 of the Denver Nuggets handles the ball against the Dallas Mavericks at the American Airlines Center in Dallas, Texas, March 11, 2020. /VCG)