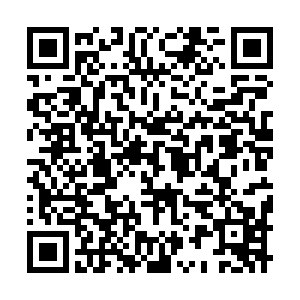 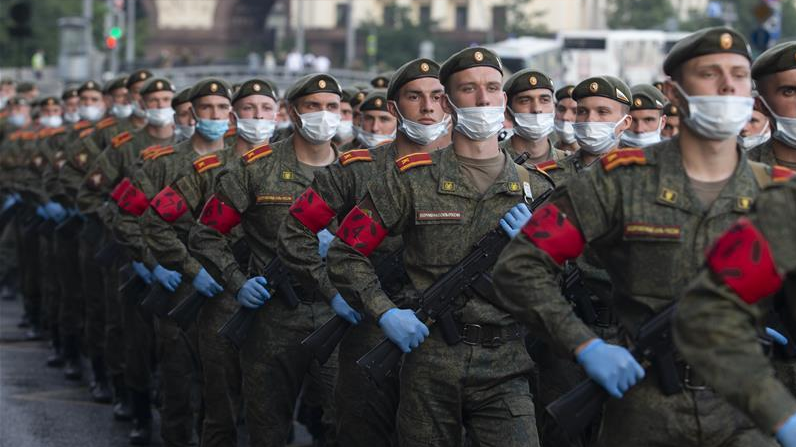 Editor's note: Cui Zheng is an associate professor at the Research Center for the Economies and Politics of Transitional Countries, Liaoning University. The article reflects the author's opinions, and not necessarily the views of CGTN.

On June 18, Russian President Vladimir Putin published an article Practical Lessons from the 75th Anniversary of the Second World War in U.S. magazine of the National Interest, which offers a comprehensive assessment of the legacy of World War II, revealing many details of the pre-war diplomatic activities of European powers and Central and Eastern European countries.

Putin believes that ideology-based state egoism is the main factor that predetermined the greatest tragedy in the history of mankind. He also refutes the historical revisionist attempts of Western countries.

Renewed debates on the cause of World War II

The Resolution on the Importance of European Remembrance for the Future of Europe approved by the European Parliament on September 19, 2019, belittled the Soviet Union's contribution and leadership during World War II and hinted that the Soviet Union's Non-Aggression Pact with Germany "paved the way" for the beginning of the war, almost equating the Soviet Union with the Nazi invaders.

After the resolution was proposed, debates and finger-pointing among relevant countries over the history of World War II became increasingly aggravated.

The joint statement issued by the presidents of Estonia, Latvia, and Lithuania claimed that the Soviet Union and Nazi Germany had divided Europe into their spheres of influence through secret protocols of the Molotov-Ribbentrop Pact. The Soviet Union didn't bring freedom to the nations of Central and Eastern Europe. Instead, one totalitarian regime was replaced by another when the Baltic states were brutally incorporated into the Soviet Union.

During his visit to Poland, French President Macron accused Russia of engaging in historical revisionism on World War II for the realistic political purpose of burdening Poland with the responsibility for the outbreak of war.

In the meantime, politicians and scholars from different countries also weighed in with different views on this issue. On May 7, 2020, a column article co-authored by German Foreign Minister Heiko Maas and historian Andreas Wirsching in Der Spiegel claimed that Germany alone should be held responsible for the outbreak of World War II because historical facts are very clear that Germany alone unleashed the Second World War by its invasion of Poland.

A spokesperson for the British Foreign Office also pointed out that history should not be politicized, nor should countries use it as a tool for their own interests. The courage and great sacrifices of the people of Britain, the United States, the Soviet Union, and the other Allied nations led to the defeat of the Nazi regime.

Russia believes history is not to be tampered with

Russia's stance is very clear: from whatever perspective the Soviet Union's actions are looked at, it's impossible to acknowledge that the Soviet Union is responsible for triggering World War II.

Russia firmly believes that the Soviet Union made the main and crucial contribution to the defeat of Nazism. This is an irrefutable historical fact.

First, the real cause of the war was the appeasement policy adopted by Britain and France at the Munich Conference in 1938. Poland and Germany reached a consensus on the partition of Czechoslovakia, while the Soviet Union was the only country that supported Czechoslovakia.

Secondly, the signing of the 1939 Soviet-Germany Non-Aggression Pact was a choice made by the Soviet Union in the face of a real threat of war on two fronts – with Germany in the West and with Japan in the east.

After signing the pact, the Soviet leadership had an opportunity to move the USSR's western borders even further west when Germany invaded Poland but decided not to. Besides, it was practically the last thing among the European countries to sign a similar pact with Germany.

Thirdly, the victory of the anti-fascist war was the result of the joint efforts of Allies, and the Soviet Union paid a hefty price. 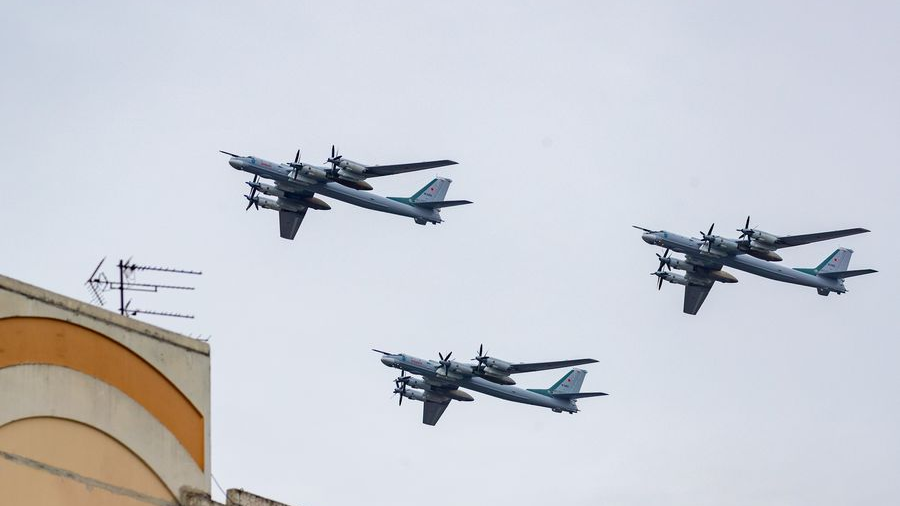 Strategic bombers Tu-95MS are seen during the Victory Air Parade in Moscow, Russia, May 9, 2020. /Xinhua

Strategic bombers Tu-95MS are seen during the Victory Air Parade in Moscow, Russia, May 9, 2020. /Xinhua

In recent years, the West led by the United States has deliberately played down the role of the Soviet Union in defeating Nazi Germany. Countries including Poland and Ukraine, even questioned the legitimacy of the Great Patriotic War.

This makes the Victory Day Parade a platform to consolidate Russian national identity and a touchstone to identify the pro-Russia camp and even an arena where countries show their commitment to defending the victory of the anti-fascist war and compete for a say at the international stage.

Originally scheduled to take place on May 9, the Kremlin decided to postpone the parade to June 24 amid the coronavirus pandemic. For the first time, 20 samples of the latest armored equipment will take part in the parade. Contingents from 12 foreign countries are also planned to be on parade in the Red Square.

While demonstrating the latest Russian military reform achievements, the military parade also inherited the glory, pride, and dreams of the Russian nation.

The choice of parade date this year has a strong historical implication. After the unconditional surrender of Nazi Germany on May 8, 1945, in view of the fact that the main force of the Soviet army was still on the front line in Europe at that time, a parade to celebrate the victory was not held in the Red Square until June 24 after one month and a half of preparations.

This time Russia's commitment to hold the parade under enormous pressure caused by the pandemic once again demonstrates the importance it attaches to the victory of World War II and also refutes the unfounded accusation of historical revisionism by some countries.

As the pandemic still rages on in Russia nowadays with over 599,000 confirmed cases and mounting pressure of economic downturn, the military parade can not only reinforce the memory about the war and strengthen social cohesion, but also give the public more confidence in winning the battle against the coronavirus, hence conducive for upcoming Russian constitutional referendum on July 1.