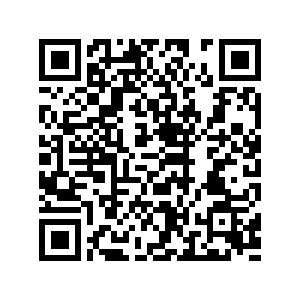 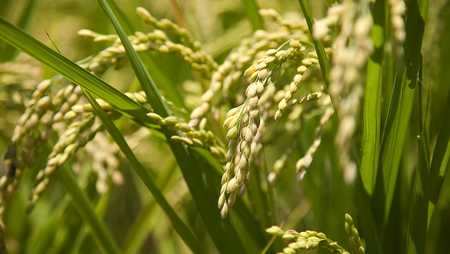 Editor's note: Mauricio Cárdenas is a former minister of finance of Colombia, Senior Fellow at Columbia University's Center on Global Energy Policy. Juan Lucas Restrepo is Director-General of the Alliance of Bioversity International and the International Center for Tropical Agriculture. The article reflects the authors' opinions, and not necessarily the views of CGTN.

The COVID-19 pandemic should spur us to redefine how we feed humanity. The world now has a unique opportunity to adopt long-term measures to promote healthier diets, encourage farmers to produce a wider range of food and strengthen collaboration among the public-health, food and agriculture sectors. And agricultural research can play a vital role in transforming food systems and making them more sustainable and resilient.

The need for change is clear. For starters, unhealthy diets are one of the leading risk factors related to COVID-19 fatalities. The SARS-CoV-2 virus disproportionately affects people who are overweight, diabetic, or suffer from cardiovascular disease – all of which are linked to poor diets.

This crisis has also exposed the extreme fragility of the global food system. Social-distancing and lockdown measures to curb the virus's spread have significantly reduced people's incomes and thus global food demand. The resulting decline in food prices between January and May 2020 has profoundly affected the livelihoods of hundreds of thousands of smallholder farmers around the world.

Moreover, closures of restaurants and schools, logistical disruptions, and shortages of migrant labor to harvest crops have resulted in huge amounts of wasted agricultural output. Many farmers are increasingly uncertain about starting a new crop cycle, although some highly competitive producers have prospered: for example, Brazil's soybean exports to China reached a record high in the first five months of 2020.

Indeed, the Food and Agriculture Organization of the United Nations estimates that at least 14.4 million people in the 101 net food-importing countries could become undernourished as a result of the economic crisis triggered by COVID-19. In an extreme scenario – a reduction of ten percentage points in global real GDP growth in 2020 – that total rises to 80.3 million.

In the short term, therefore, governments must not only provide financial support to individuals and firms affected by the pandemic, but also act to prevent a food crisis. Rather than interrupting trade, policymakers should facilitate it, and improve coordination and information exchange between food producers and buyers, especially at the local level.

Longer-term measures must include promoting healthier eating. In the last 60 years, global diets have become more homogeneous and increasingly dominated by staple foods that are high in energy and low in micronutrients. Three crops – rice, maize, and wheat – provide more than 50 percent of the calories that humans gain from plants. People in general, but mainly the poorest, do not consume enough nutrient-rich food such as fruits, nuts, seeds, and whole grains. And about 11 million people die each year as a result of unhealthy diets.

Identifying varieties of nutritious crops that can be reintroduced into diets is a top priority. For example, quinoa, fonio (a highly nutritious cereal for which there is growing demand), and African Bambara groundnut contain higher-quality proteins than most major cereals and can grow in harsh environments. Further research could result in higher yields and lower prices, enabling such products to become more widely available. Governments and donors can help by allocating more funding for local producers of these and many other orphan crops. 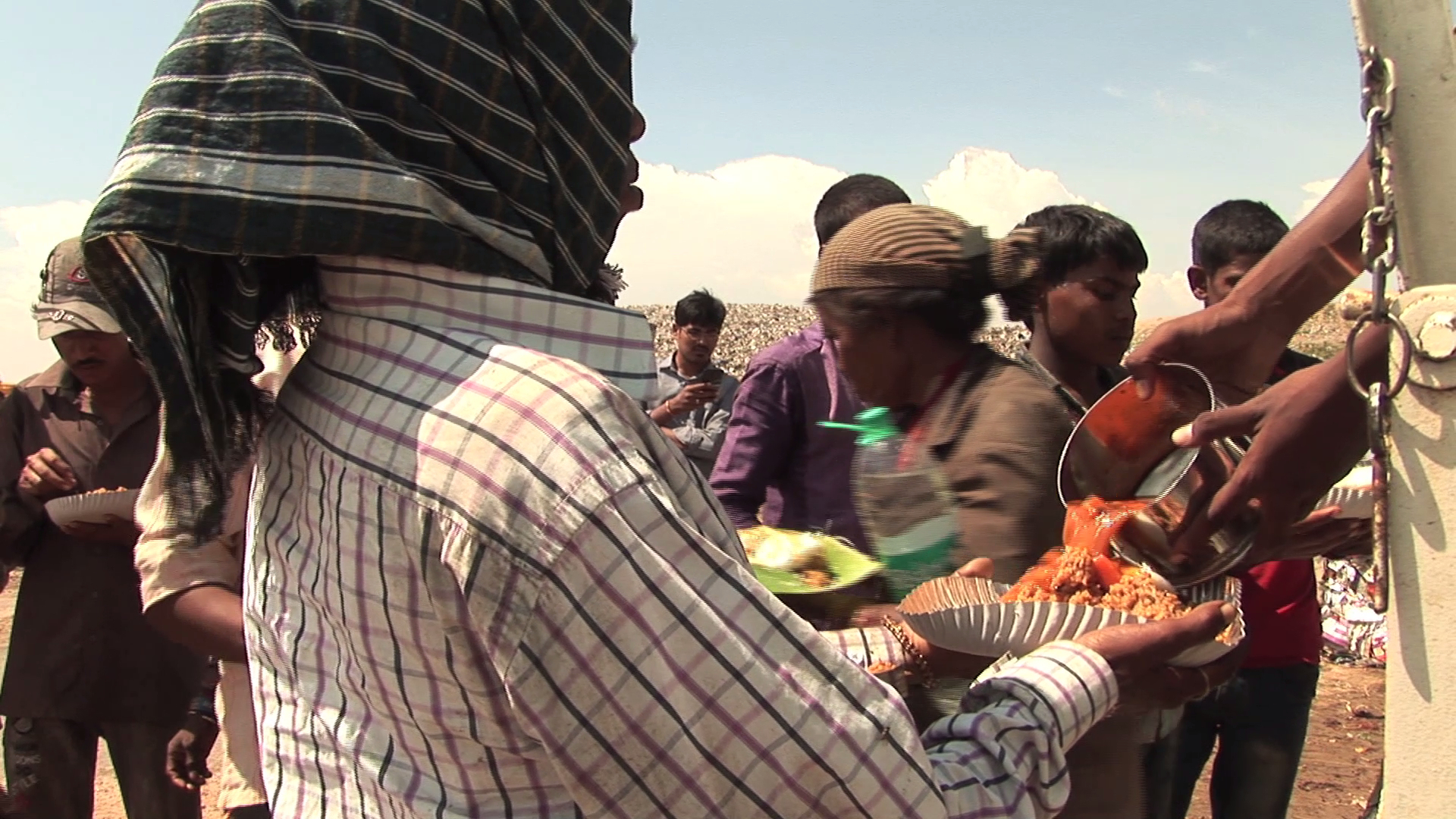 Furthermore, researchers can use conventional plant-breeding methods to biofortify the crops that dominate current diets, particularly those of the poorest populations. Biofortification means developing nutrient-rich cultivars through selective crossbreeding of a high-nutrient variety with higher-yielding varieties. This involves tapping the genetic traits of thousands of crop varieties that are preserved in gene banks or still exist in the landscapes at their places of origin.

Supply-side adjustments should not end there, because food production is the main driver of environmental degradation and biodiversity loss. Agriculture uses large amounts of freshwater, accounts for 30 percent of global greenhouse-gas emissions, and destroys natural habitats to make room for livestock and crops. And yet agricultural research has long focused on boosting productivity rather than sustainability, with investments geared toward developing better seeds, more disease-resistant animals, and more efficient production techniques for a small number of plant and animal species. Governments have encouraged this trend with financial support, regulatory standards, and trade agreements.

But the race to produce and deliver cheap calories has caused collateral damage, mainly in terms of nutrition and local development. Because the "calories race" relies on value chains that focus on a few basic products from a limited number of countries, many other countries have become net food importers. The pandemic has highlighted their excessive and fragile dependence on a few producers located thousands of miles away and underscored the need for shorter and more diverse value chains.

The current food-production model is also driven by an estimated 600 billion U.S. dollars in annual subsidies to farmers, mainly in advanced economies. Such schemes generate excess supply and lower prices, thus limiting food production in countries that lack the fiscal capacity to support their farmers.

Cutting this Gordian knot requires decisive action on several fronts. We need additional research into food products that could sustain a more diverse and healthier diet; emerging and developing economies could produce many of them. Policymakers must also foster regenerative production systems that promote biodiversity and improve soil and water quality, which would contribute significantly to climate-change adaptation. Governments, international organizations, and NGOs must take the lead in shaping an institutional environment that enables these far-reaching changes in the agricultural research agenda.

The pandemic has underscored the urgent need to transform agriculture. And the economic reconstruction that will follow it represents a perfect opportunity to provide better nutrition and health for all.