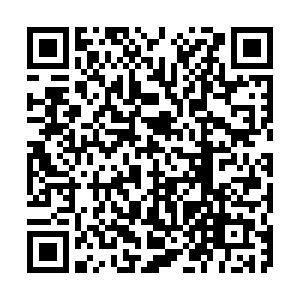 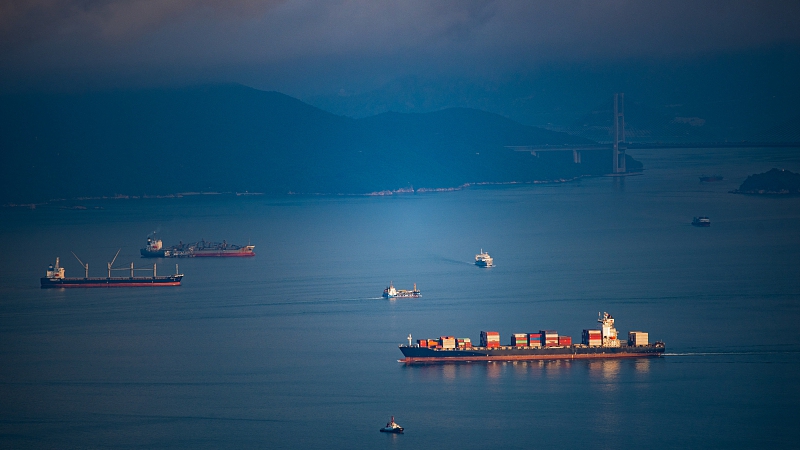 U.S. President Donald Trump on Tuesday confirmed in a tweet that the trade deal with China is "fully intact" after White House trade adviser Peter Navarro said the deal was "over".

"The China trade deal is fully intact. Hopefully they will continue to live up to the terms of the agreement," Trump said on Twitter.

Navarro then said his comments were taken "wildly out of context", explaining that "they had nothing at all to do with the Phase I trade deal, which continues in place."

In an interview with the anchor of Fox News, Martha MacCallum on Monday evening, Navarro was asked about Trump's desire to maintain the deal as long as possible: "He wanted them to make good on the promises because there had been progress made on that trade deal, but given everything that's happened and all the things you just listed, is that over?"

"It's over. Yes," Navarro responded, briefly causing stock markets to dive, with contracts on the S&P 500 index falling as much as 1.6 percent and the offshore yuan weakening, according to Bloomberg.

Responding to the issue raised in a reporter's question at the press conference on Tuesday, the Ministry of Foreign Affairs spokesperson, Zhao Lijian said "Remarks made by this U.S. official are completely groundless and absurd. He constantly lies and has no credibility. As for the actual trade agreement between China and the U.S., China's stance has been consistent and clear."

U.S. Trade Representative Robert Lighthizer told lawmakers last week that Chinese officials have repeatedly affirmed their commitment to buy more U.S. goods and services as agreed under the Phase I trade deal, adding that some 10 billion U.S. dollars in purchases had been recorded thus far. He said China had purchased about 1 billion U.S. dollars of U.S. cotton since the trade deal took effect in February.

Earlier in June, Lighthizer said he feels "very good" about the Phase I trade agreement with China, citing China then bought more than 100 million U.S. dollars of U.S. soybeans, in a virtual event held by the Economic Club of New York.

China and the United States formally signed their phase one trade agreement in a ceremony at the White House in Washington D.C. early this year, with Chinese Vice Premier Liu He saying China will purchase "40 billion U.S. dollars in U.S. products annually if the market remains strong."