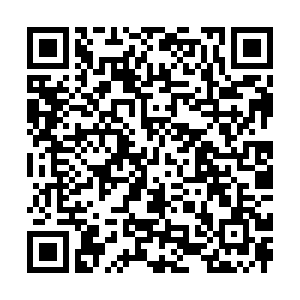 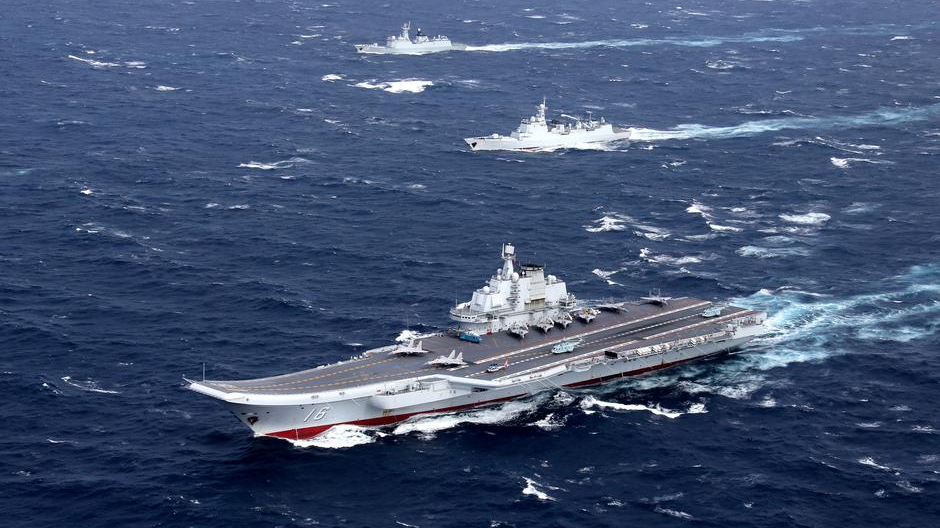 Washington attempts to use "salami-slicing tactics" to harm China's sovereignty and territory, Chinese Defense Ministry spokesman Wu Qian said on Wednesday, in response to a question of the frequent U.S. moves in the Taiwan Straits.

He reiterated that Taiwan is part of China, and China rejects any external interference.

"The U.S. frequently plays the Taiwan card, and it, in fact, attempts to jeopardize China's sovereignty and territory with 'salami-slicing tactics'," Wu said.

The PLA is always on high alert and it is fully confident and capable of defending the peace and stability of the Taiwan Straits, he added.

Salami-slicing means a series of actions to remove or reduce something by small amounts over a period of time so that people are less likely to notice any changes.
-  Cambridge Dictionary

When asked about Washington's plan to deploy intermediate-range missiles in the Asia Pacific, Wu said it would be a provocation at China's "doorstep", and China would not sit idle if such plan proceeded.

If the U.S. side pushes forward the deployment, it is a clear provocation at China's "doorstep," Wu said, adding that China will take all necessary measures to resolutely counteract the deployment.