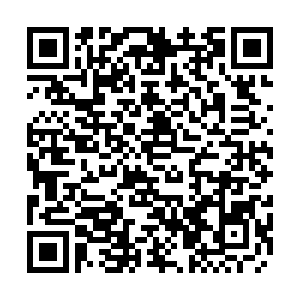 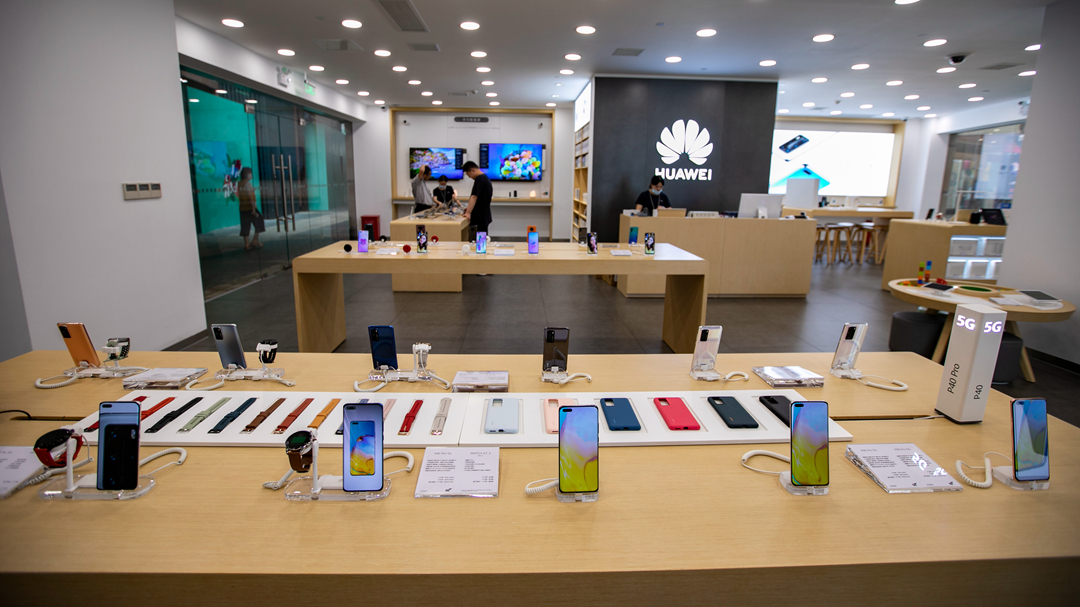 "The Trump Administration wants China to continue to purchase U.S. goods according to the trade deal, but at the same time the U.S. imposes new punitive restrictions on China, such as the ban on international exports of semiconductors to Huawei," Jeffrey Sachs, an economics professor at Columbia University, told Xinhua via email.

Noting that the trade deal should be based on both sides refraining from any further punitive actions, Sachs said he believes that "these new punitive restrictions break the agreement by unilaterally imposing new economic burdens on China."

"In this case, the U.S. has overstepped the agreement, and should agree to put on hold any new punitive measures," Sachs said.

The United States has used state power to persistently suppress and contain the Chinese tech giant Huawei for over a year in the name of national security and abused export controls.

Sachs has recently noted that the Trump administration aims to hinder China's technological advancement. "It's a stupid and harmful policy not only for China but also for the U.S., in my view, but it could even get worse on the path to the November elections," he told Xinhua in an earlier interview via email.

Amid rising tensions between the two countries, Sachs urged the U.S. administration to cooperate with China to "help stop the global crisis but also to speed the global recovery."

"I believe that it is especially important for China to emphasize friendly relations and global cooperation with all parts of the world despite the Trump Administration's anti-China provocations," Sachs said.

Even as the Trump administration emphasizes the unilateral "America First" policy that is "alienating many countries," he said China "will rightly win many friends around the world by maintaining a high level of global cooperation and an emphasis on win-win policies."