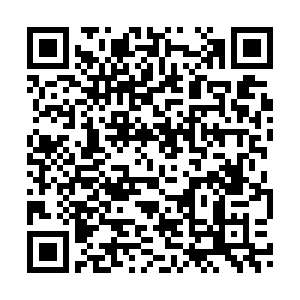 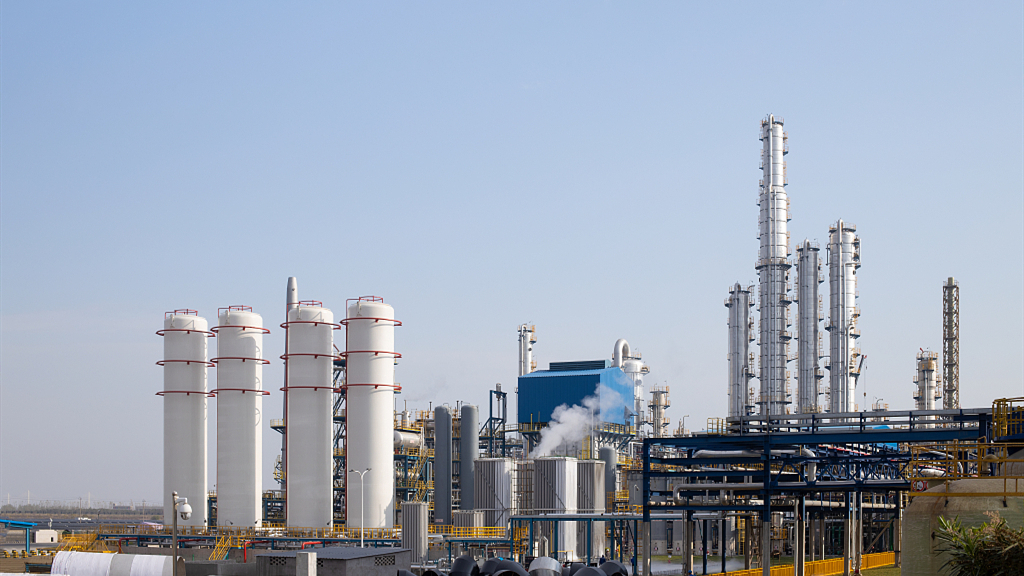 U.S.-based oil and gas majors are lagging well behind their European counterparts when it comes to plans for cutting emissions to comply with the Paris climate deal, according to an analysis released on Wednesday.

The 2015 accord seeks to limit global temperature rises to "well below" two degrees Celsius (3.6 degrees Fahrenheit) above pre-industrial levels through sweeping cuts in greenhouse gas emissions.

Prompted by national commitments as part of the Paris deal, a number of large energy companies, including BP and Shell, have recently announced plans to reach "net zero" emissions by 2050.

If a company is net zero, it is removing as many emissions as it produces.

Market analyst Carbon Tracker looked at the plans that energy majors had announced to curb their carbon pollution, be that by transitioning away from fossil fuels or investing in new CO2 reducing technology.

It concluded that European companies such as ENI and Repsol, which include in their reduction plans so-called Scope 3 emissions that make up the vast majority of their footprints, as among the most Paris-friendly majors.

In contrast, it said that U.S. behemoths ExxonMobil, Chevron and ConocoPhillips were failing to align their business plans with the world's carbon budget – that is, how much more we can pollute before the Paris goals are out of reach.

"Of the three U.S. majors, the highest ranked company, Chevron, has committed to cut just the equivalent of 1-3 percent in overall emissions," said Mike Coffin, an oil and gas analyst at Carbon Tracker who compiled Wednesday's report.

ExxonMobil said it supported the Paris deal but pointed out that the accord "does not contemplate or require individual companies to reduce production."

All three companies have pledged to reduce their Scope 1 and 2 emissions – direct and indirect emissions from their operations. But they have held off plans for Scope 3 emissions. These are the emissions produced when purchasers burn the oil and gas extracted by the majors.

The energy industry continues to invest overwhelmingly in new oil and gas fields that contain more than enough carbon pollution to blow the Paris temperature goals out of the water.

"In order to reach the Paris targets, oil and gas consumption needs to go down," Coffin said.  "Whether that's through policy, environmental concerns from consumers, or investors recognizing the financial risks – whatever the reason, it poses a problem to oil and gas producers because there is less demand for their products."