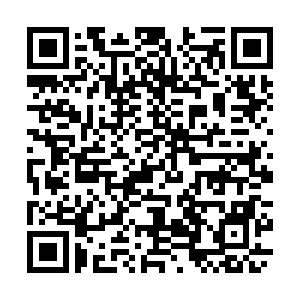 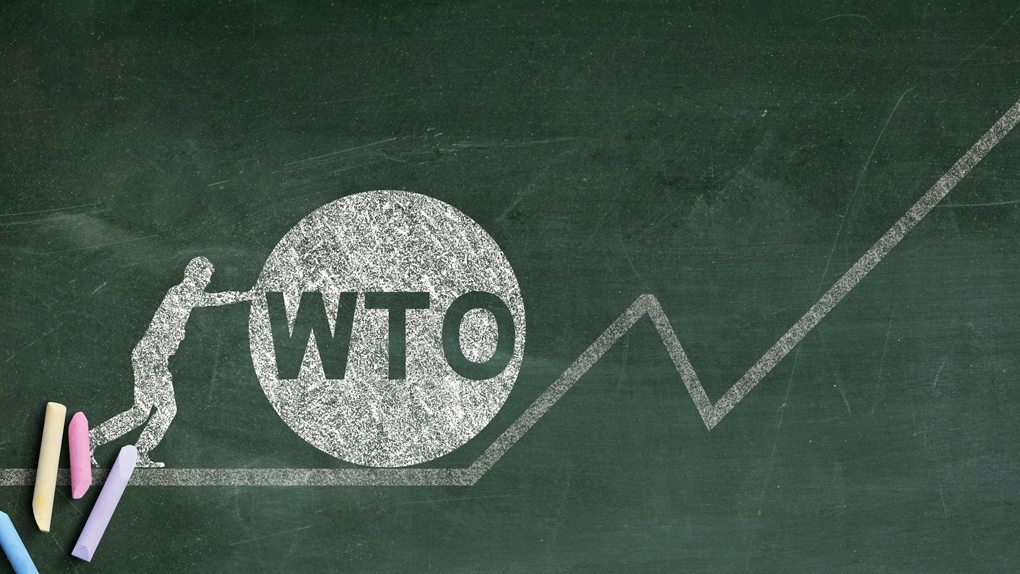 Global problems can not be solved without global solutions, Keith Rockwell, the spokesperson of the WTO, told CGTN on Wednesday.

The World Trade Organization (WTO) on Tuesday kept its April's projection that global trade in goods would fall by between 13 percent and 32 percent in 2020, saying the record fall stopped short of a worst-case scenario thanks to rapid responses by governments.

"We have seen in the course of the last few months since the onset of the pandemic, that governments have put in place almost 240 different measures designed to address the problem. Now, it may surprise you to hear that more than half of those, 55 percent, have actually been facilitating trade. And about a third of the measures, mostly export restrictions, have been rolled back," said Rockwell.

"Now, it seems to suggest that people understand and appreciate how important trade is for them. So we are stressing the importance of cooperation with multilateral institutions like the WTO, like the World Customs Organization, the International Labor Organization, and WADA. Because we will never solve these global problems without global solutions," he added.

Talking about the de-globalization waves, he admitted that not everyone has benefited from globalization, and this needs to be addressed. "Those who have not benefited to the extent that they might have, they need to be looked after in ways that would offer social programs, training, kinds of training that's going to equip them for the jobs of today and tomorrow," Rockwell stated.

The WTO has begun the process of selecting a new Director-General to replace Roberto Azevedo, who's stepping down a year earlier at the end of August.

Rockwell stressed the challenges are very big for the incoming Director-General, further explaining that "one of the things that have to be done is to address the pandemic."

"We need to have a bounce back from this pandemic now provided that we don't suffer recurring waves and provided that governments make the right policy choices, and by and large, it seems as though they have we could bounce back in a big way next year.

"It's not like the 2008 crisis. We don't have a problem with the engine. The problem we have with the economy right now is that the fuel tank is not attached to the engine. That fuel line has been severed by the pandemic. Global supply, global demand both been hit very hard. Now how do we bounce back? That's a big question for the incoming DG," Rockwell mentioned.

He also said the next question is to reconcile the big powers.

"It's no secret that amongst the biggest trading powers, there's a lot of trade tension. And the only way that we can find a solution is through compromise, all of the big players must compromise. Compromise is never easy. But that's where the solution lies."

In addition, Rockwell highlighted that reform of WTO is absolutely essential because there are still very big questions, like how to bring the dispute settlement system back to full operation.

"So the new Director-General will have to sit down with the big players, but also with the smaller players and try and find a way forward. That's not gonna be easy. But the good news is we have a very impressive roster of candidates. And I'm sure that whoever the members selected will be up to the job," said him.

Nominations are open until July 8, and four nominees have so far been received from Egypt, Mexico, Nigeria, and Moldova, according to WTO documents.

Talking about China, Rockwell said China is a vital partner. "Without China, we are not going to be able to tackle the big tasks that await us. So we're looking at it very closely.

"We're seeing that some of China's tech companies, for example, are doing very well, even with this dreadful pandemic. Because of their cutting-edge technology, we see that Alibaba and Tencent, for example, WeChat, these companies are able to prosper at a time when people have had to change the way they work, and the way they communicate when they reach out to their families," he noted.

"Thus, China's role as a leader in the WTO and the global economy is absolutely essential. And without China's strong support, it will be very difficult for us who undertake the kinds of advances to make the WTO stronger than ever before," said Rockwell.