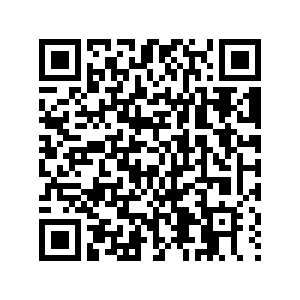 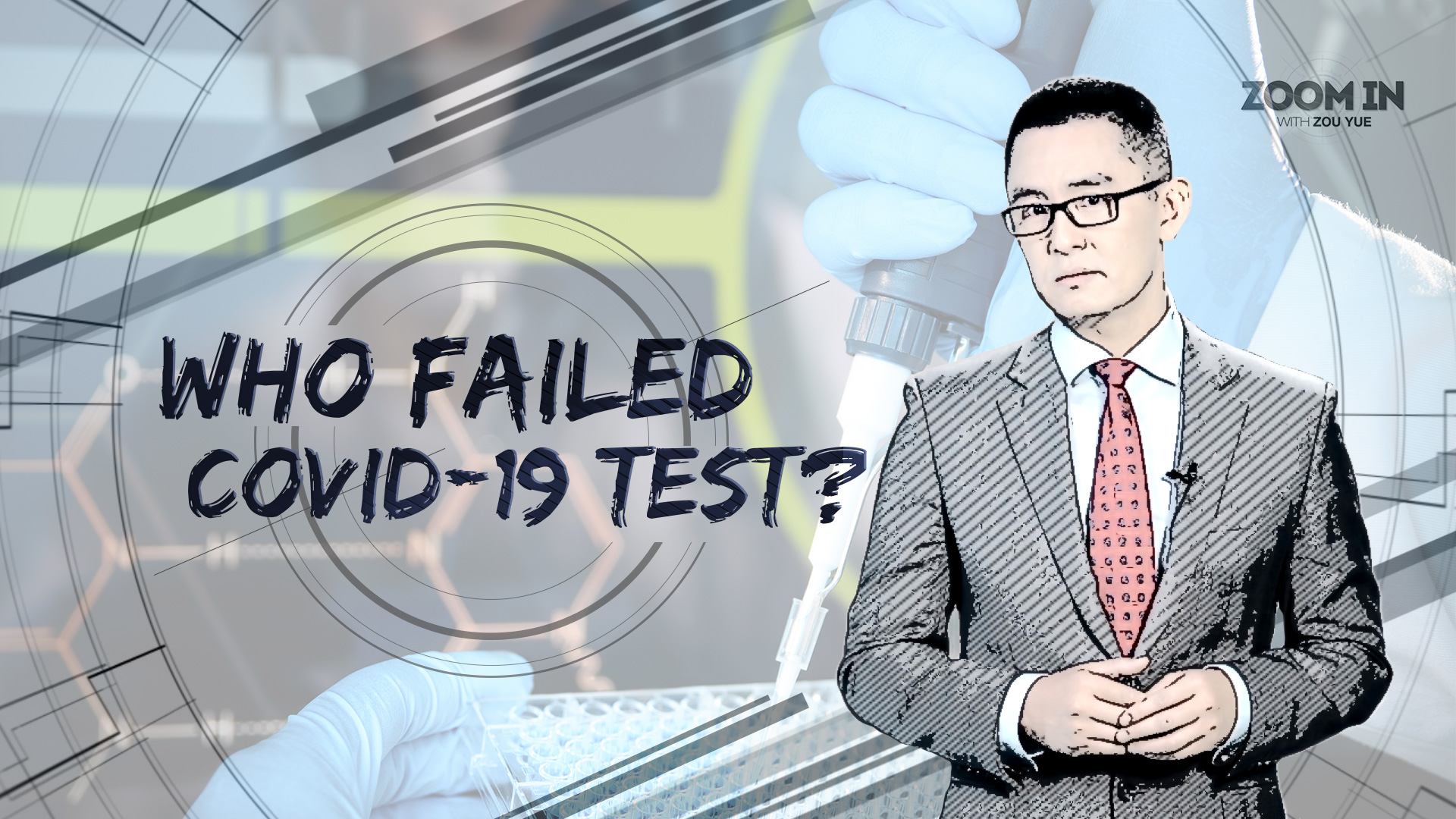 Editor's note: while U.S. President Donald Trump wants to slow the pace of COVID-19 testing to lower the growing number, CGTN's Zou Yue believes that to deal with this new virus that's threatening all of human society, testing has to be done early, seriously and responsibly.

The WHO reported the largest single-day increase in COVID-19 cases on Sunday: 183,000 in a day, but that is good news, why?

It means the testing capabilities of the world is catching up. It means humans get a better grasp of the enemy and how strong the enemy is. But in terms of testing, there are good examples and bad ones.

What president trump did remind me of an old Chinese story, a man wanted to steal his neighbor's bell. He knew that the bell would ring and he would get caught. The stable genius came up with an idea, plugging his ear and then everything would be fine.

Wuhan knew it. It is the first city that saw the virus breaking out in January. Although it reopened in April, the people were still not sure. City-wide testing ensued. They tested 10 million people, almost the entire population in 2 weeks. And then in early June, another large scale testing took place, this time in Beijing. The nation's capital saw cluster infection after 50 days of no new cases. Beijing tested 200,000 a day and counting up.

Testing, testing and testing. That is the key. It is not some WHO guidelines, it is the reality on the ground. The British learned the lesson and paid the price, according to the latest Economist, by the middle of April Britain was still carrying out just 12,000 tests a day, compared with 44,000 in Italy and 51,000 in Germany. That is partly why there are more people killed on the island.

To make testing work, you need three things: being early, being serious and being responsible.

Seeing a new breakout, it took Beijing only a week from the first infection to large scale testing and contact tracing. And now the authority has a pretty clear picture of the scope and scale of infection. The earlier you test a community, the more likely you would contain the virus.

Also you need to be serious, and the Chinese are very serious about testing. Both Wuhan and Beijing have sent community workers in tens of thousands to mobilize, organize and scrutinize. And the public not only shows understanding, they fall in line. Patience and perseverance pay off.

And you need to be responsible, the pandemic made new demands on the system. It is a competence test. The government must be decisive, nimble and flexible. When some bits of machinery fail, you fix it and fix it right there and then. Now the Chinese think better of their government's performance because they pay attention to "detail, consistency and implementation."

Facing the pandemic, testing is to ring the bell, but sometimes people forget. For whom the bell rings? It rings for everybody, those who answer and act, and those who feign deafness to steal.