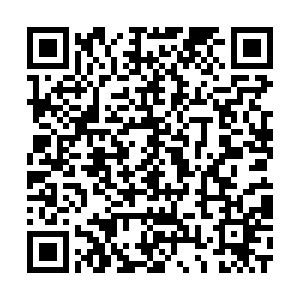 A total of 1.48 million more American people filed for unemployment benefits in the week ending June 20, down from 1.54 million in the prior week, U.S. Labor Department said on Thursday.

Weak demand is forcing U.S. employers to lay off workers, keeping new applications for unemployment benefits extraordinarily high, even as businesses have reopened, buttressing views the labor market could take years to recover from the COVID-19 pandemic.

The weekly jobless claims report, the most timely data on the economy's health, also showed millions continue to collect unemployment checks more than a month after many businesses resumed operating following closures in mid-March in an effort slow the spread of the respiratory illness. 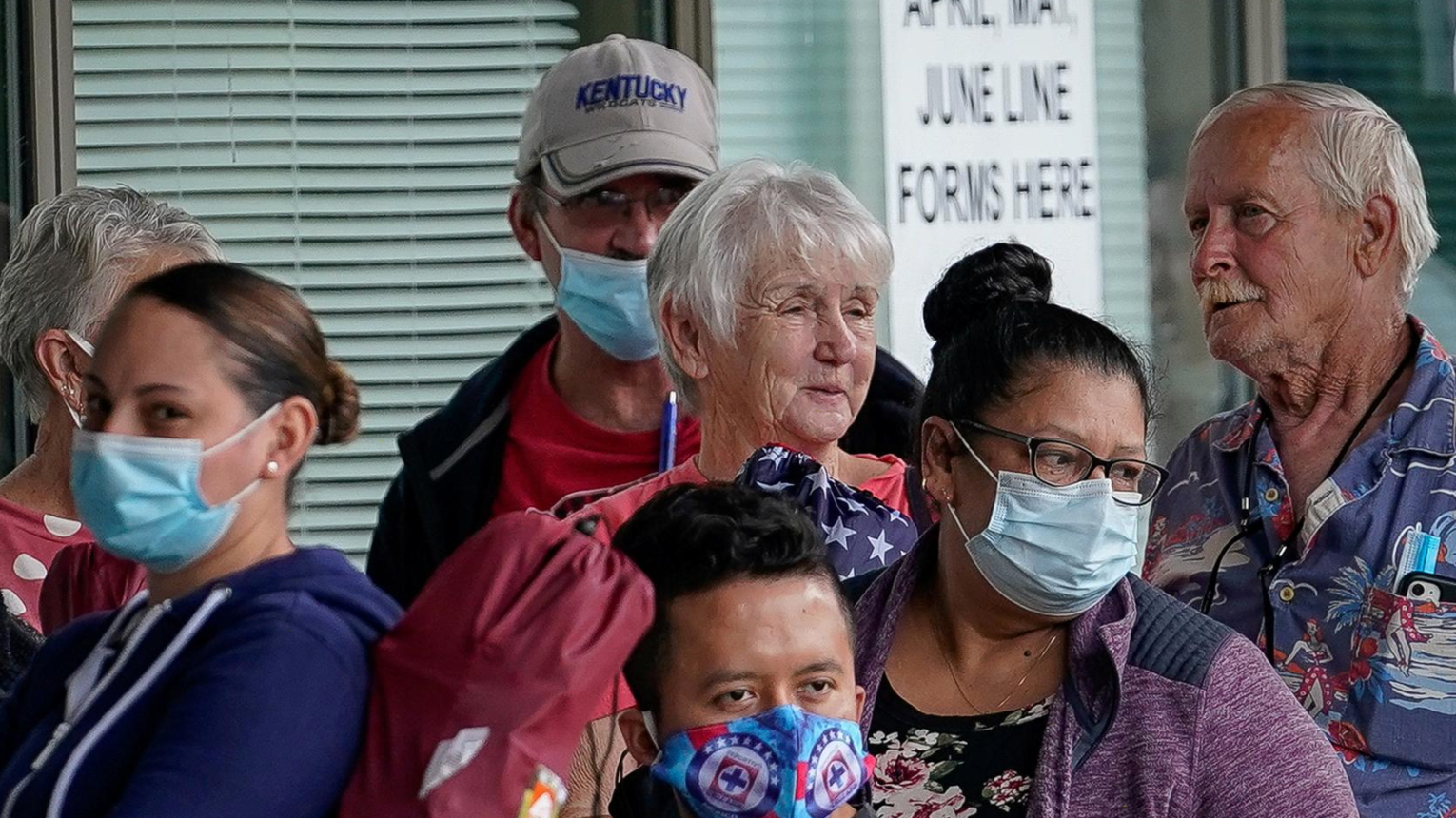 People line up outside a Kentucky Career Center hoping to find assistance with their unemployment claim in Frankfort, Kentucky, U.S. June 18, 2020. Reuters

People line up outside a Kentucky Career Center hoping to find assistance with their unemployment claim in Frankfort, Kentucky, U.S. June 18, 2020. Reuters

Companies are hiring, but others are cutting jobs at nearly the same pace. The economy slipped into recession in February.

"There were some businesses that tried to maintain their workforce, waiting to see what would happen as businesses reopened," said Gus Faucher, chief economist at PNC Financial in Pittsburgh, Pennsylvania. "Even as the economy is picking up, they are not seeing a lot of demand and are deciding that they don't need that many workers."

Economists polled by Reuters had forecast 1.3 million claims in the latest week. Claims have dropped from a record 6.867 million in late March, but the pace of decline has slowed, and they are double their peak during the 2007-09 Great Recession.

From manufacturing to transportation, retail and leisure and hospitality industries, companies are restructuring to adapt to a vastly changed landscape, leading to layoffs and bankruptcies. State and local governments, whose budgets have been squeezed by the COVID-19 fight, are also cutting jobs.

Rising coronavirus infections in many parts of the country, including California, Texas, and Florida, are likely to hurt employment as some people stay away from restaurants and other consumer-facing establishments, even if businesses are not shut down again.

The U.S. economy shrank at a 5.0 percent rate in the first quarter with a much worse decline expected in the current three-month economic period.