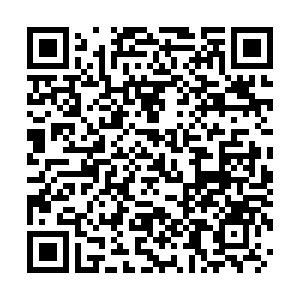 A boat carrying 24 people sank at the intersection of the Lancang River and Nanban River in southwest China's Yunnan Province early on Thursday, leaving one person dead and six missing, local authorities said on Friday.

The incident happened at around 4:00 a.m. BJT on Thursday. Seventeen people, all Chinese nationals, have been rescued. Search and rescue operations are underway.

As of Friday, some 400 people and 17 rescue boats have been dispatched. Local officials said rapid flow has slowed the rescue operation.

According to Yunnan authorities, the boat is a Myanmar vessel without operation qualifications. Other details, including the identities of the people on board and cause of the incident, are still being investigated.

The incident happened as the boat sailed to about five meters away from the Chinese bank of the Lancang River.

The Lancang River originates in the Qinghai-Tibet Plateau in southwest China and flows through the heart of Southeast Asia. Once it streams through Myanmar, the Laos, Thailand, Cambodia and Vietnam, it is called the Mekong.