Traditions vs. modern epidemic prevention practices: A focus on health during the Dragon Boat Festival
By Wu Yan 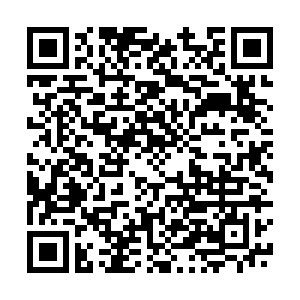 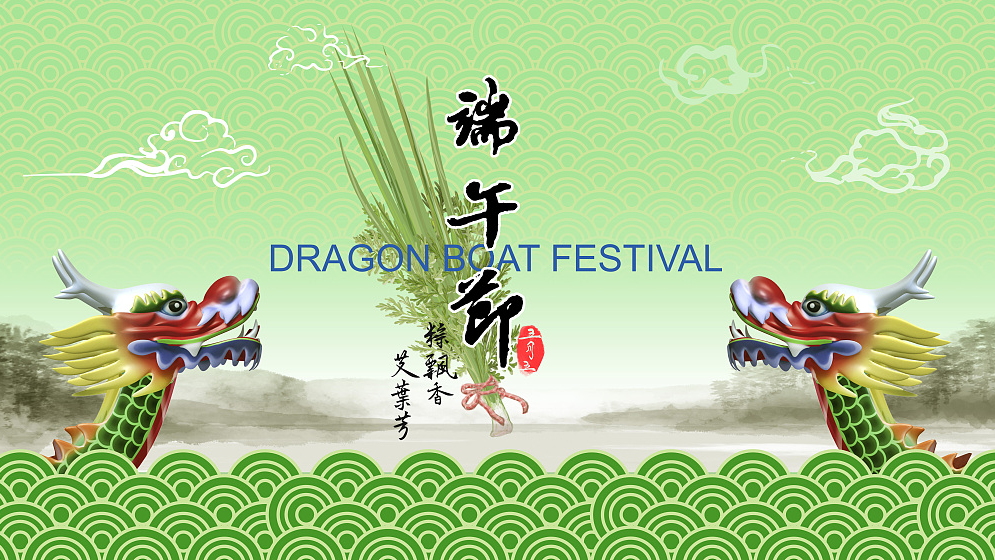 As the coronavirus continues to surge across the world, this year's Dragon Boat Festival has a renewed focus on health.

Unlike other holidays which is usually greeted with the word "happy," such as "Happy New Year," the Dragon Boat Festival spurns this usage. Why? Because traditionally, the day has been though of as an "evil" day.

The relationship between evil and health

The Dragon Boat Festival falls on the fifth day of the fifth lunar month, the beginning of summer season. It's believed that during hot weather, people can easily fall ill and epidemics can spread, especially with the prevalence of mosquitoes. Besides snakes and insects, many of which are poisonous and are breeding during this time, there's a higher chance of being bitten.

Such potential risks make the day look evil, so that ancient people regarded it an important timing to prevent diseases. 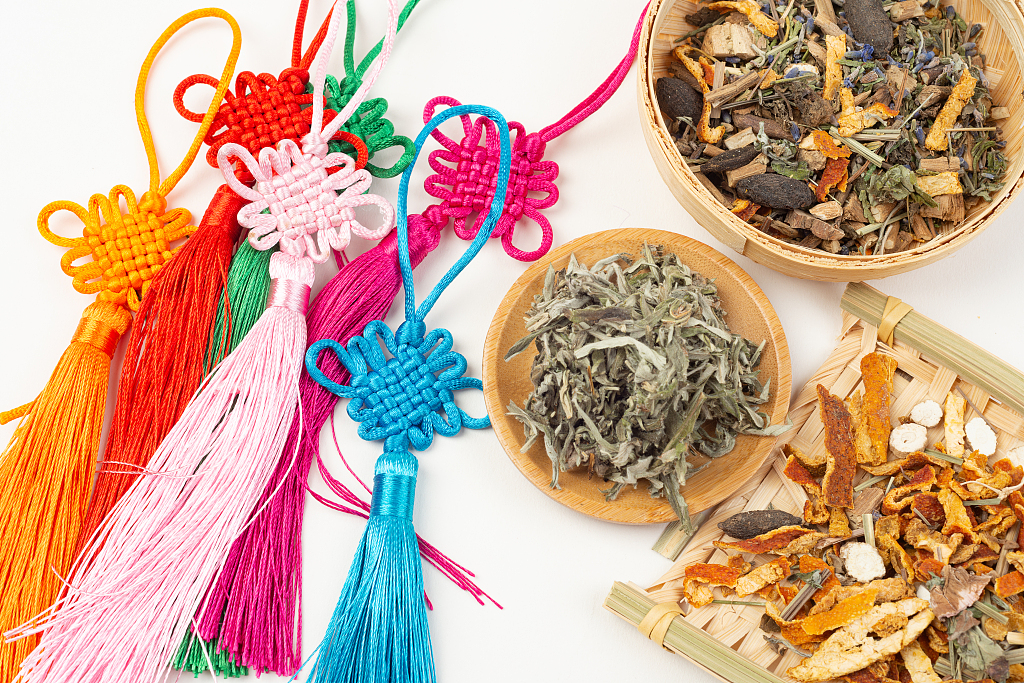 Most Dragon Boat Festival customs have been developed to prevent diseases and keep healthy. /CFP

Most Dragon Boat Festival customs have been developed to prevent diseases and keep healthy. /CFP

Most Dragon Boat Festival customs have been developed to prevent diseases and keep healthy, said Luo Shuwei, historian and researcher at the Tianjin Academy of Social Sciences.

"From the perspective of traditional epidemic prevention, some customs are conducive to disinfection and sterilization and can help improve personal hygiene. Therefore, we can also take the Dragon Boat Festival as a health[-focused] day," said Luo.

Customs that fend off evils

One is to worship the god of dragon and heroes, such as Qu Yuan. The tokens include dragon boat races and eating glutinous rice dumpling, or zongzi.

Another category aims to fend off evils and keep people healthy. 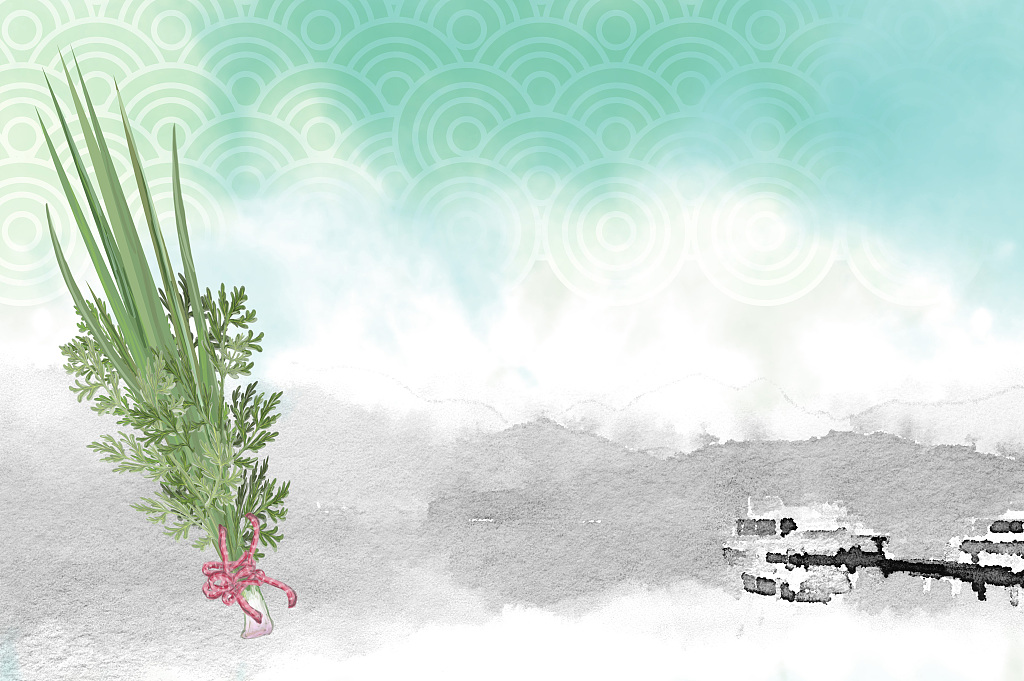 A bunch of wormwood and calamus. /CFP

A bunch of wormwood and calamus. /CFP

Bathe in herbal concoctions: According to tradition, ancient Chinese people usually boiled the aromatic daisy plant, eupatorium fortunei, and let every family member use the concoction with their bath on the day. Other Chinese herbs, such as wormwood and calamus, can also be used. The bath is believed to cure skin diseases.

Hang wormwood and calamus: On the Dragon Boat Festival, you may find a bunch of wormwood and calamus hanging on the front gate or inserted in the gate frame of many houses. The two medicinal plants have an aroma that can help purify the air. It also looks like a sword to expel evil away from home.

Drink realgar wine (not recommended today): There is an old saying, "Drinking the realgar wine, all diseases will go away." Realgar, also a traditional Chinese medicinal herb, has the effect of detoxification and sterilization. In ancient times, people apply the realgar wine to mosquito or other insect bites to reduce swelling and detoxify. But, realgar is actually a poisonous plant, even drinking a little realgar wine is harmful to our body, so we today drink yellow rice wine instead. 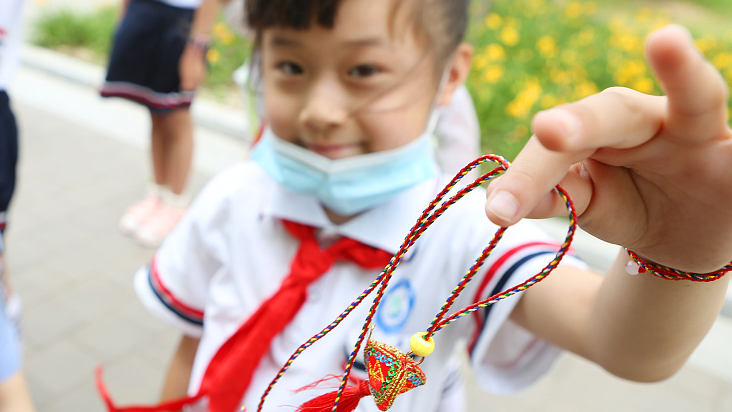 People pin good wishes on the custom of the Dragon Boat Festival. But in modern times, especially during period of the COVID-19 pandemic, scientific preventive measures are needed most.

For individuals, we'd better always remember to wear masks when going out, which not only protects you from potential virus carriers but also protects others from being infected if you are sick. 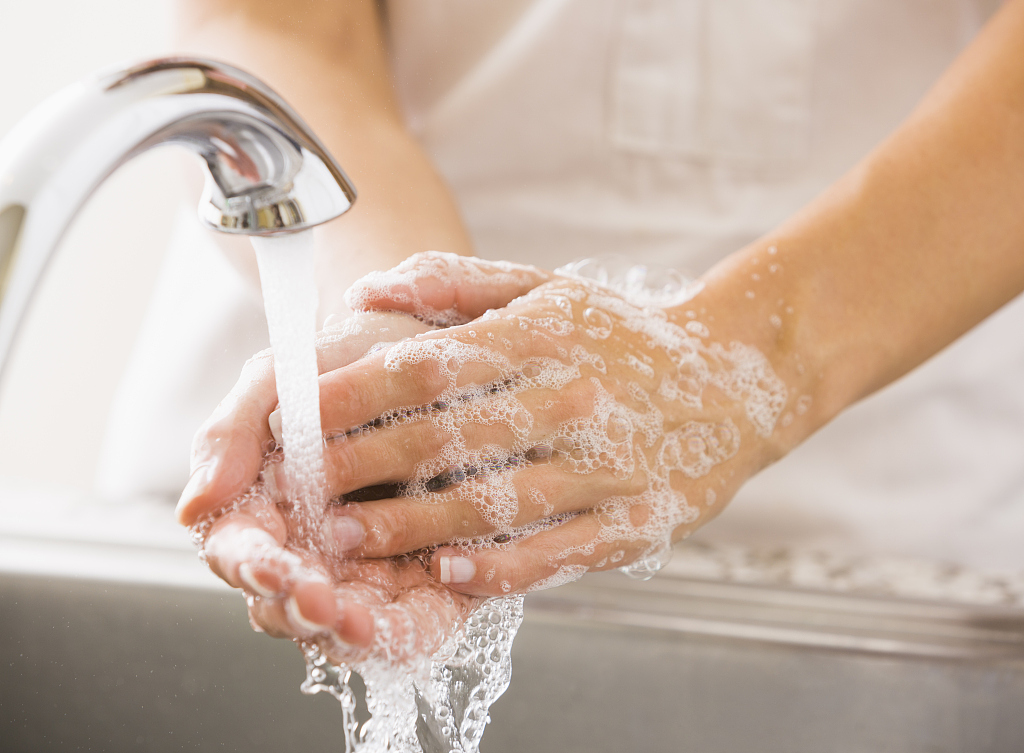 Wash your hands frequently with an alcohol-based hand soap and in clean flowing water. The action helps you kill viruses that may be on your hands.

Avoid going to crowded places, where you are more likely to come into close contact with virus carriers.  Stay home as much as possible.

Facing the ongoing coronavirus, we hope you can both take modern epidemic preventive measures and follow traditions and hope for good health.