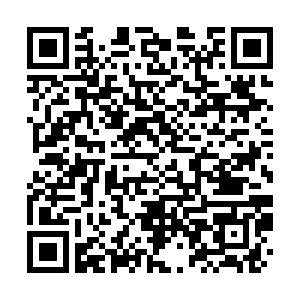 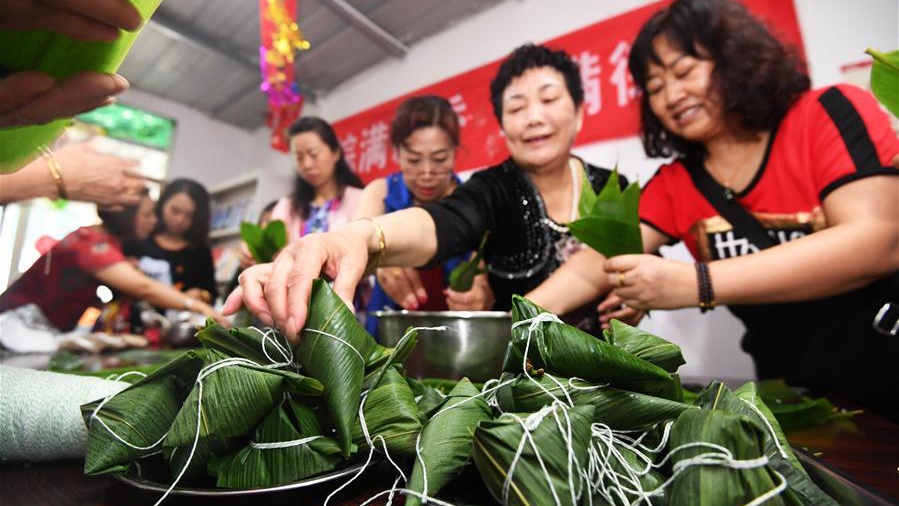 Editor's note: Wang Shanshan is a current affairs commentator and former Washington bureau chief of China Radio International (CRI), with 10 years of research on China-U.S. relations. The article reflects the author's opinion, and not necessarily the views of CGTN.

June 25 marks one of China's important traditional festivals: Duanwu, which is better known as the Dragon Boat Festival. It comes at a time when COVID-19 cases across the country are being brought under control and Beijing has effectively kept a new round of coronavirus outbreak from spreading. For the Chinese capital to reach its pandemic control target, effective social distancing will be vital during this festival.

Usually, the Duanwu is observed on the fifth day of the fifth lunar month and is celebrated with enjoying the palatable traditional food, named Zongzi, racing dragon boats and participating in a variety of ceremonies to expel evil and pray for health. However, this year, with the COVID-19 pandemic yet to be curbed, the festival won't be celebrated in quite the same way. Zongzi eating, yes. Dragon boat races, hugely less. Health prayer ceremonies, likely a sharp rise.

As the first traditional Chinese festival to be named a UNESCO Intangible Cultural Heritage in 2009, it has been celebrated in China for thousands of years. However, it has only been a public holiday since 2008.

The origin of the Festival dates back to 2,500 years when Qu Yuan, a beloved patriot and poet, committed suicide after giving up hope in the corrupt court to which he was loyal. He drowned himself in a river on the fifth day of the fifth month despite nearby fishermen racing to save him. Sadly, they were even unable to find his body.

However, it did give birth to the tradition of dragon boat racing. In China, the races have grown into an annual sports gala of gaiety and excitement. Teams paddle side by side, with drummers, gong beaters and cymbal players on board, helping to create a bustling scene of noise and pageantry.

Dragon boat races are popular in China, especially in the southern areas, where there is an abundance of lakes and rivers. Other Asian nations, such as South Korea and Japan, also have Dragon Boat Festival celebrations. Moreover, the festival has been introduced to Europe and America, becoming an annual aquatic sporting event.

Besides, the festival has been established in Germany over the past 30 years. In 1989, a dragon boat event officially entered Germany and the country's first Dragon Boat Festival was held in Hamburg. After 1991, the races moved to Frankfurt and have continued till today.

To make Zongzi, which is a pyramid-shaped glutinous rice pudding wrapped in bamboo leaves, is another tradition that people will do in this very day. Ingredients such as beans, lotus seeds, chestnuts, pork and salted egg yolk are often added to the glutinous rice. South Korea, Japan, Vietnam and Singapore, among others, have their versions of the food, in different shapes and with varied fillings.

As people worldwide continue to fight the pandemic, many festival related races and celebrations have been cancelled or downsized across China in this year's Duanwu. Though tourism is slowly recovering, people are cautiously choosing short-distance travel, while spending more time on stay-at-home entertainment and online shopping.

As of June 23, nearly three million people in Beijing had been tested for the novel coronavirus in just 10 days. Beds have been quickly increased and medical facilities added in hospitals. According to the Beijing Health Commission, new confirmed cases are on a sharp decline because Beijing managed to contain the spread of new COVID-19 cases.

But what has caught the world's attention is that the city did not enact the same citywide lockdown as it did with Wuhan. Instead, it classified the metropolitan region into low-risk, medium-risk and high-risk areas, providing testing to residents in high-risk and medium-risk communities, as well as closely watching contact tracing and allowing business to go on as usual in other areas.

A New York Times correspondent observed: "In many other Beijing neighborhoods, the shops, restaurants and even hair salons are still operating. Traffic is a little lighter than usual, but plenty of cars are still on the road. City sidewalks remain busy." The story, entitled "In This Coronavirus Wave, China Tries Something New: Restraint", further suggests that "if successful, the new approach being taken in Beijing could be a bellwether for how China may handle future outbreaks."

Facing the latest round of new coronavirus cases, China appears to be more prepared and experienced, compared with the situation months ago when people knew little about the virus. A restrained Dragon Boat Festival might set an example for normalized virus prevention and control.