America for sale, for lobster or a few meager votes?
John Gong 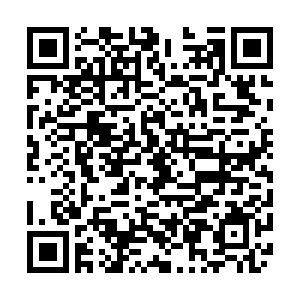 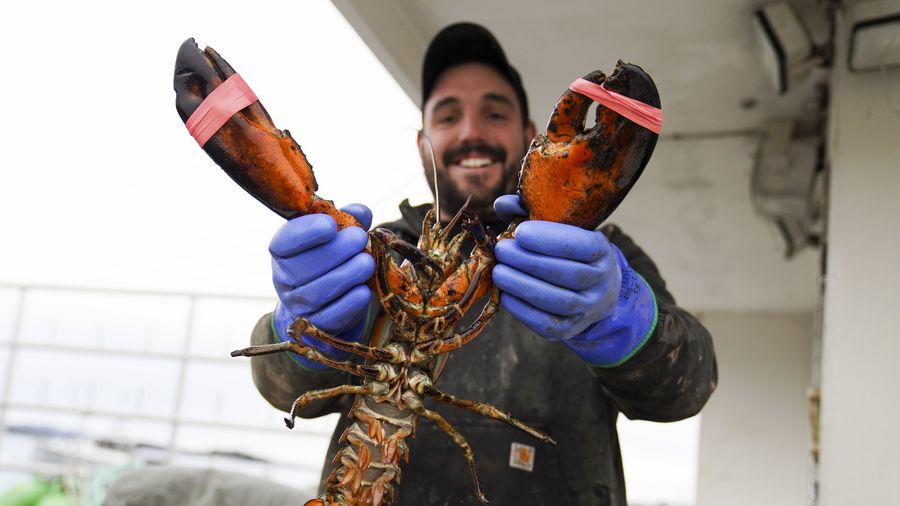 A lobsterman shows a lobster on his boat at a dock in Stonington of Maine, U.S., February 4, 2020. /Xinhua

A lobsterman shows a lobster on his boat at a dock in Stonington of Maine, U.S., February 4, 2020. /Xinhua

U.S. President Donald Trump is forcing people in Europe and China to eat more lobsters. Associated Press reported on June 5 that, at a meeting with fisheries representatives in Bangor, Maine, Trump instructed his hawkish trade advisor Peter Navarro to look into punitive tariffs on EU cars. For China, Trump told Navarro to just find "something they sell that's very precious to them", which could then be counter-tariffed.

The lobster king, the new moniker that Trump just bestowed on Navarro, said again, according to Forexlive, that Trump may impose retaliatory tariffs if China is not buying enough U.S. lobsters under the Phase I trade deal. I guess he hasn't identified that "very precious" thing yet.

I am actually all for it, Peter. Lobster prices in China are way too high compared to the prices in the States. A few years ago, I had a lobster buffet for 25 U.S. dollars at a restaurant somewhere outside of Boston - made a killing by gobbling up four authentic Maine lobsters dripping with melted butter and lemon. What a feast!

Yet, Trump's evangelizing of the Maine lobster trail has nothing to do with my enjoying affordable American delicacy here in Beijing. Just as John Bolton's new book has revealed, Trump's foreign policy, trade policy included, is exclusively driven by election politics. "There really isn't any guiding principle - that I was able to discern other than - what's good for Donald Trump's reelection," Bolton told ABC News anchor Martha Raddatz during a recent interview.

Maine is predominantly a Democrat state, but 51 percent of the votes from the mostly rural second congressional district in Maine went to Trump in 2016. In the mid-year election in 2018, however, Democrat Congressman Jared Golden narrowly won with a yet another razor-thin margin - 50.6 percent.

So this is definitely one pivotal place to contest for one cut-throat vote out of the 270 college votes needed to march to the White House. 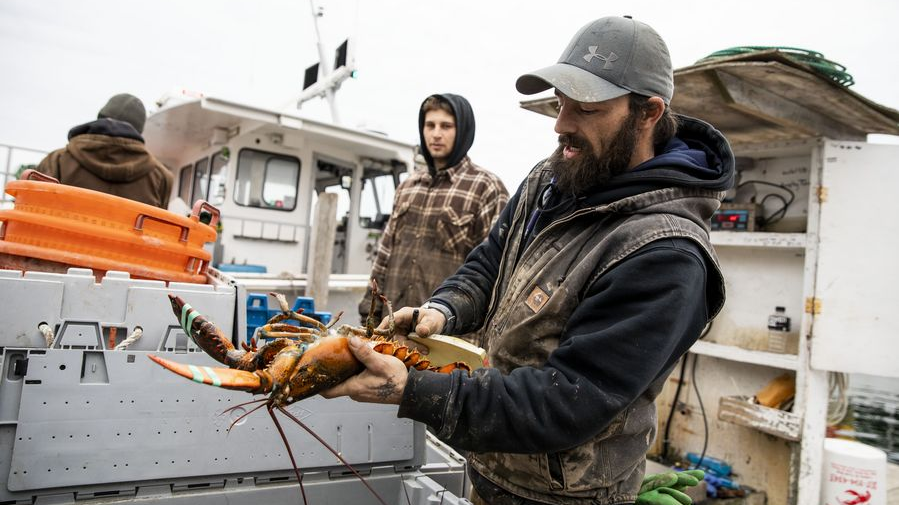 A worker of Stonington Lobster Coop examines a lobster at a dock in Stonington of Maine, U.S., February 4, 2020. /Xinhua

A worker of Stonington Lobster Coop examines a lobster at a dock in Stonington of Maine, U.S., February 4, 2020. /Xinhua

Lobster is a big industry in Maine's second congressional district, and that is the reason why Trump wants to shove more lobsters down our throats. So here comes this bizarre theme of America's presidential election politics - under the Trump administration, the world would have to withstand hard-sale bullying during the election season for products coming from those swing states and the two congressional districts.

That is why a dairy product that produces less than 100 million U.S. dollars of exports, is so much of a big deal with Canada in the USMCA trade negotiations. Wisconsin, being the diary state and by the way, has never produced a Miss USA before, is a notorious swing state that currently sees Trump trailing slightly in polls.

Trump wants to sell China more American cars, and prepare one day to force the Chinese to drive those gas-guzzling monster pickup trucks, like Ford F150. Why? Because he is in for picking up a fight in the state of Michigan, even though the polls are showing he is trailing by double digits.

If Trump keeps on going down that path, America is literally for sale. The Congress has been barking up the wrong tree all along by focusing on Ukraine and Russia for allegedly interfering in American politics. It is actually Trump himself who is twisting the arms of foreign nations to do his bidding in American presidential elections.

This consistent pattern is a total sale-out of American interest for a few meager votes. The U.S. Congress should start another investigation immediately.