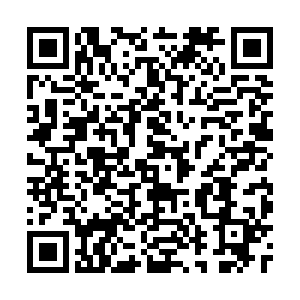 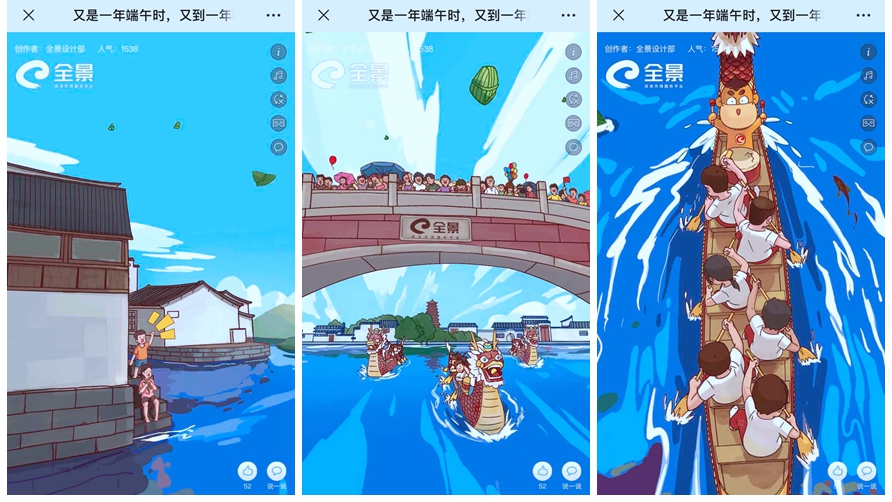 Editor's note: Rachana Gupta is an Indian blogger, poet and freelance writer based in Shanghai. The article reflects the author's opinions, and not necessarily views of CGTN.

"Duanwu Jie" (also known as the Dragon Boat Festival) is one of the most popular traditional festivals in China. It is celebrated near the summer solstice on the 5th day of the 5th month in the Chinese Lunar calendar.

One popular origin of the festival is that it is said to be made to commemorate one of the most famous poets and ministers of the country, Qu Yuan (alive during approximately 340-278 BC), who lived in the ancient state of Chu during the Warring States period of Zhou Dynasty.

In the ancient story, Qu Yuan proposed a strategic alliance with the state of Qi to protect the rule of the Chu from the Qin's invasion. However, instead of listening to Qu Yuan, the king banished him from the land.

During his exile, Qu Yuan wrote several poems that are considered some of the greatest in the Chinese language. Later on, it turned out that Qu Yuan was right in his assessment of the situation. The state of Qin attacked the state of Chu and imprisoned its king. Consequentially, the next king of Chu surrendered the land to the Qin rulers.

Upon hearing this tragic news of the defeat of his home state Chu, Qu Yuan, in 278 BC, out of despair, jumped into the Miluo River in Hunan Province and drowned.

The people, therefore, made sticky rice and kept on throwing it into the river, so that the fishes ate them and not the body of Qu Yuan, and this was how the tradition of eating Zongzi – a sticky rice dumpling boiled or steamed inside a sheath of bamboo or lotus leaves – on the Dragon Boat Festival started.

In the past, people also hung pictures of Zhong Kui (a mythical guardian figure) and mugwort and calamus on doors, wrote spells and wore perfumed medicine bags with the intent to fend away the evil spirits and bring positivity to the family.

As time has passed, some traditional ways of observing the festival have changed, and most people nowadays prefer to go for short trips along with their families and friends to celebrate the holiday.

This year, due to the fear of coronavirus, entertainment during the holiday has shifted online via apps.

Notably, to mitigate the risk of coronavirus, the National Health Commission and the Ministry of Culture and Tourism had issued the guidelines earlier this year for prevention and control measures of all tourist sites, including restricting the number of visitors to scenic spots.

To solve this limitation, Douyin (the Chinese version of TikTok), came up with the concept of "Cloud Tourism," providing virtual tour trips in which people can get a 360 degree view of places with the help of their mobile phones or laptops.

This trend of virtual tours is quickly gaining more popularity among the Chinese masses because it does not just facilitate social distancing but is also economical, time-saving, comfortable, and environmentally friendly.

Besides, Taobao live, also a popular live-streaming tool among Chinese audiences, have also been keeping the audiences engaged during the holiday amid the epidemic. It caters to different categories, including food, travel and lifestyle. 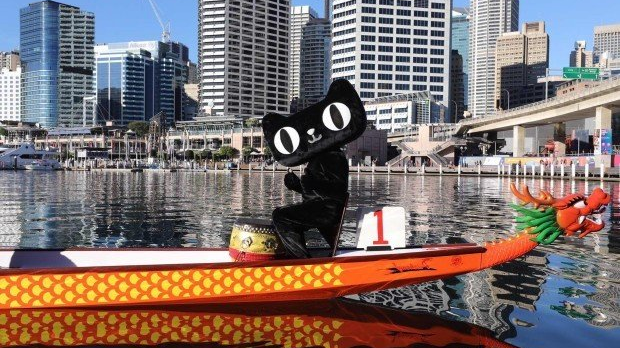 Recently, JD.com has also launched its integrated live-streaming platform to cash in on this popular trend, in which thousands of hosts advertise their products to potential buyers online.

During China's recent "618 e-commerce shopping festival," live-streaming platforms have helped companies immensely in increasing the overall sales that are dampened during the pandemic.

Alibaba's live-stream sales platforms have sold products for more than 100 million yuan (14.13 million U.S. dollars) during the 18-days shopping festival, which clearly show the importance of live-streaming in the country's e-commerce sector.

Apart from live-streaming, short video platforms such as Kwai and Douyin are also quite popular in China. In recent times, because of the COVID-19 outbreak, the number of users on these platforms has been growing at a rapid rate.

For example, during this year's Dragon Boat Festival, Yu Dan, a Beijing Normal University professor, live-streamed on Douyin to tell her audience that one of the origins of the festival is actually getting rid of the misfortune caused by natural disasters and illnesses, which is important during this year's pandemic.

As per Statista, a market research website, about 904 million people had access to the internet in China as of March 2020, and this figure continues to expand. This rate of internet penetration is one of the significant reasons for the rapidly growing mobile app market in the country.

The world is on the verge of a significant shift, especially in this COVID-19 period, where the vast diffusion of digital technologies will transform every industry, including entertainment and tourism.

Looking at this profound change, it seems that more and more companies will join this race to cash in on this growing trend in the country.