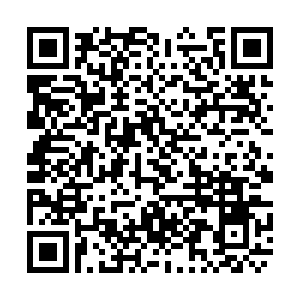 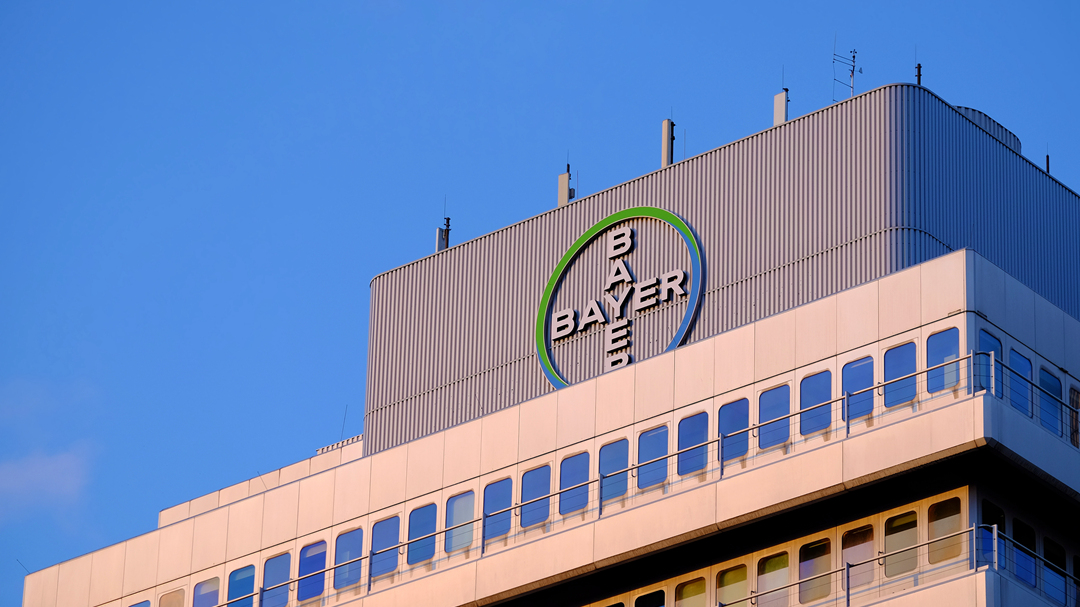 German chemical giant Bayer said on Wednesday it had agreed to pay more than 10 billion U.S. dollars to end a wave of lawsuits from Americans who say their cancers were caused by its Roundup weedkiller.

The deal relieves a major headache for Bayer, which has been going on since it bought U.S. firm and Roundup maker Monsanto for 63 billion U.S. dollars in 2018.

"The Roundup settlement is the right action at the right time for Bayer to bring a long period of uncertainty to an end," said CEO Werner Baumann in a statement.

At the same time Bayer announced it had also agreed separate multi-million-dollar payouts to resolve longstanding legal issues involving other Bayer products, as the group tries to turn the page on its courtroom dramas.

The Roundup deal would bring closure to around 75 percent of current litigation that involves roughly 125,000 filed and unfiled claims, the statement said.

It would also settle about 95 percent of the cases currently set for trial and establish "key values and parameters" to resolve the remainder of the claims, Bayer added.

Roundup is a flagship Monsanto product containing glyphosate, a widely used weedkiller that tens of thousands of plaintiffs say caused their illness – with many suffering from the blood cancer non-Hodgkin's lymphoma.

The legal woes have weighed heavily on the group's share price with many observers and investors questioning the wisdom of the Monsanto takeover.

"This settlement is significant for our clients because this has been a long, hard-fought battle and it brings justice for our clients," she told AFP.

Bayer maintains that scientific studies and regulatory approvals show Roundup's main ingredient glyphosate is safe, but said when it released first-quarter earnings data in April that it "continues to engage constructively in the mediation process."

Bayer stressed that the agreement would not cover three cases currently going through the appeals process.

They include the landmark first Roundup case brought by school groundskeeper Dewayne Johnson who was eventually awarded 78.5 million U.S. dollars.