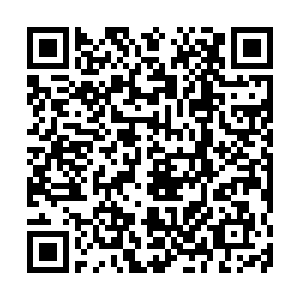 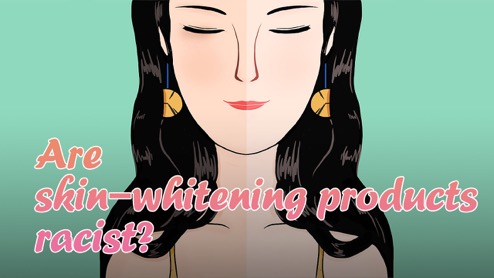 As emotions run high in the wake of the police killing of African American man George Floyd, the beauty industry is having a moment of reckoning.

Last week, Johnson & Johnson announced it would stop producing two lines of skin-lightening products from its Neutrogena and Clean & Clear brands sold overseas. The company said that it does not intend for some of its products to "represent fairness or white as better than your unique skin tone," and that "healthy skin is beautiful skin."

"Social movements sparked by the death of George Floyd made brands realize that people are frustrated with the racism embedded in their products," said Liu Zifeng, doctoral candidate from Africana Studies & Research Center of Cornell University.

Though some have not reached the level of racism, those products promote a certain level of colorism – the preference for and privileging of lighter skin as opposed to darker skin, said Liu. 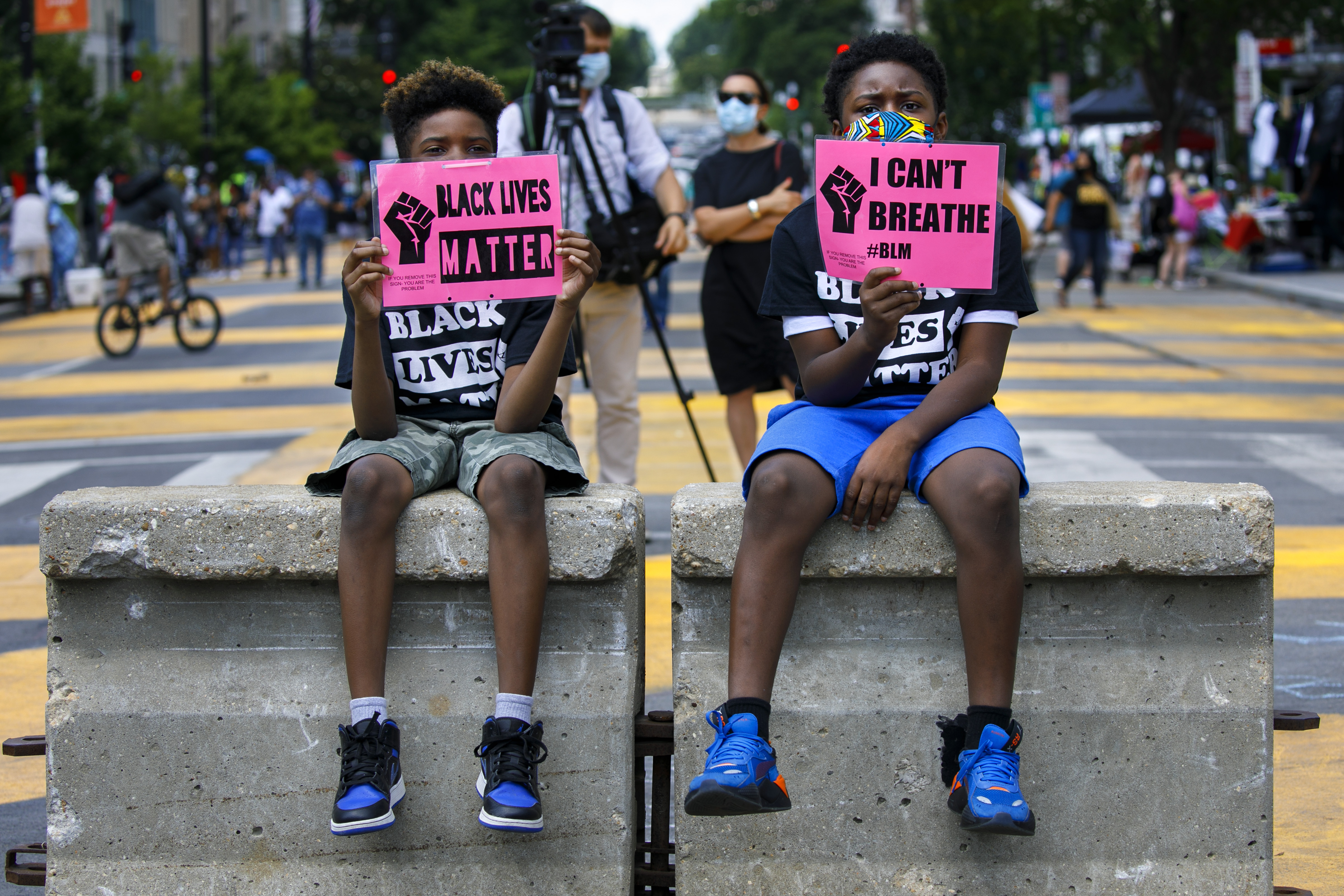 Consumers in many countries have had a love-hate relationship with skin whiteners, and their "white is right" message. Although many people are aware that the pedestalization of whiteness is instilled by colonialism and white supremacy, women from developing countries are especially under societal pressures to adhere to those beauty standards to receive better treatment.

The bulk of skin-whitening products, from major players such as Johnson & Johnson, L'Oreal, Procter & Gamble, and Unilever, are aimed at non-Caucasian countries where fair skin is coveted, with names like "White Perfect" and "Fair & Lovely."

Last year, a skin whitening brand in the Philippines drew public ire with a campaign telling women with darker skin to fight discrimination by using their products.

A new petition to Unilever on change.org, signed by more than 12,000 as of today, called for a ban on the company's "Fair & Lovely" line sold in South Asia. It argued that this product "built upon, perpetuated and benefited from internalized racism and promotes anti-blackness sentiments amongst all its consumers."

However, global sales figures have reflected the enduring popularity of whitening products, a multi-billion industry projected to reach U.S. 31.2 billion dollars by 2024.

A study by the World Health Organization found that 61 percent of women in India and 77 percent in Nigeria use skin-lightening creams regularly, as do 40 percent of Chinese women. 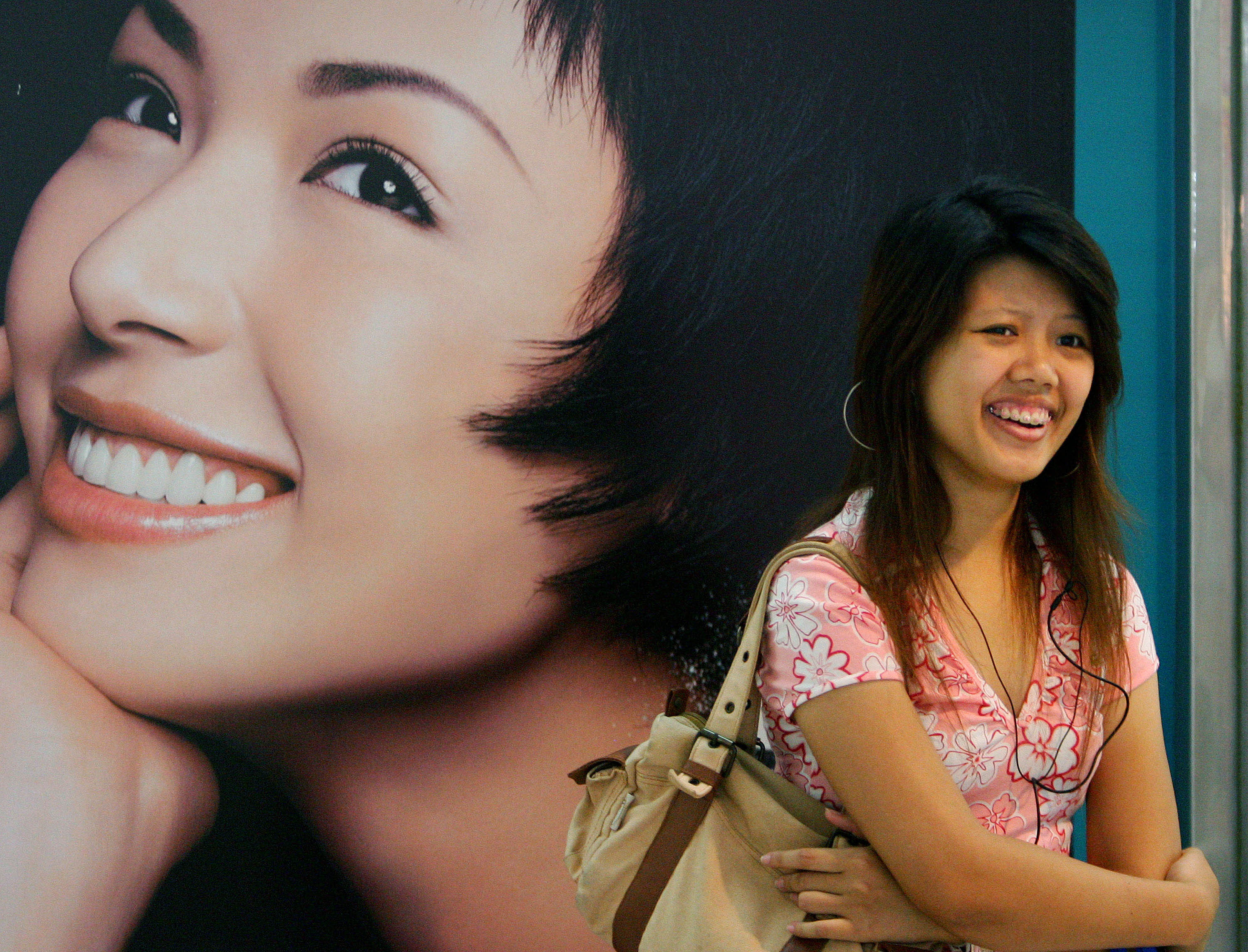 An unidentified Bangkok shopper looks on while seated near a large advertisement for light skin in Bangkok, Thailand. /AP

An unidentified Bangkok shopper looks on while seated near a large advertisement for light skin in Bangkok, Thailand. /AP

A tangled history of colorism

In many cultures, including some Europeans, the pursuit of pale complexion dates back centuries, and skin-bleaching has been a wide-spread practice.

In Victorian England, aristocratic women painted their faces with poisonous lead to signify purity. In many parts of Asia, Latin America, and Africa, colorism is the legacy of European colonist rule, while in the United States, of slavery.

But in other parts of Asia, preference for fair skin predates contact with the West and has been historically linked to class rather than race. While tanned skin may evoke the exotic leisure of the affluent in the West, it is still largely associated with farmers and laborers who worked outdoors in Asia.

While societies have progressed, thoughts of colorism left their traces. Margaret Hunter, professor of sociology from Mills College, found in a research that light skin bestows privileges in education and income and even higher spousal status for African American and Mexican American women.

In recent decades, colorism has also taken on a new dimension due to the rise of consumerism and a middle class, whose ability to continue purchasing pricy whitening cosmetics is believed to have reinforced this perception.

In China, where girls grow up being taught, "a fair complexion can hide several flaws," women from wealthy backgrounds are collectively nicknamed baifumei, or "white, rich and beautiful." 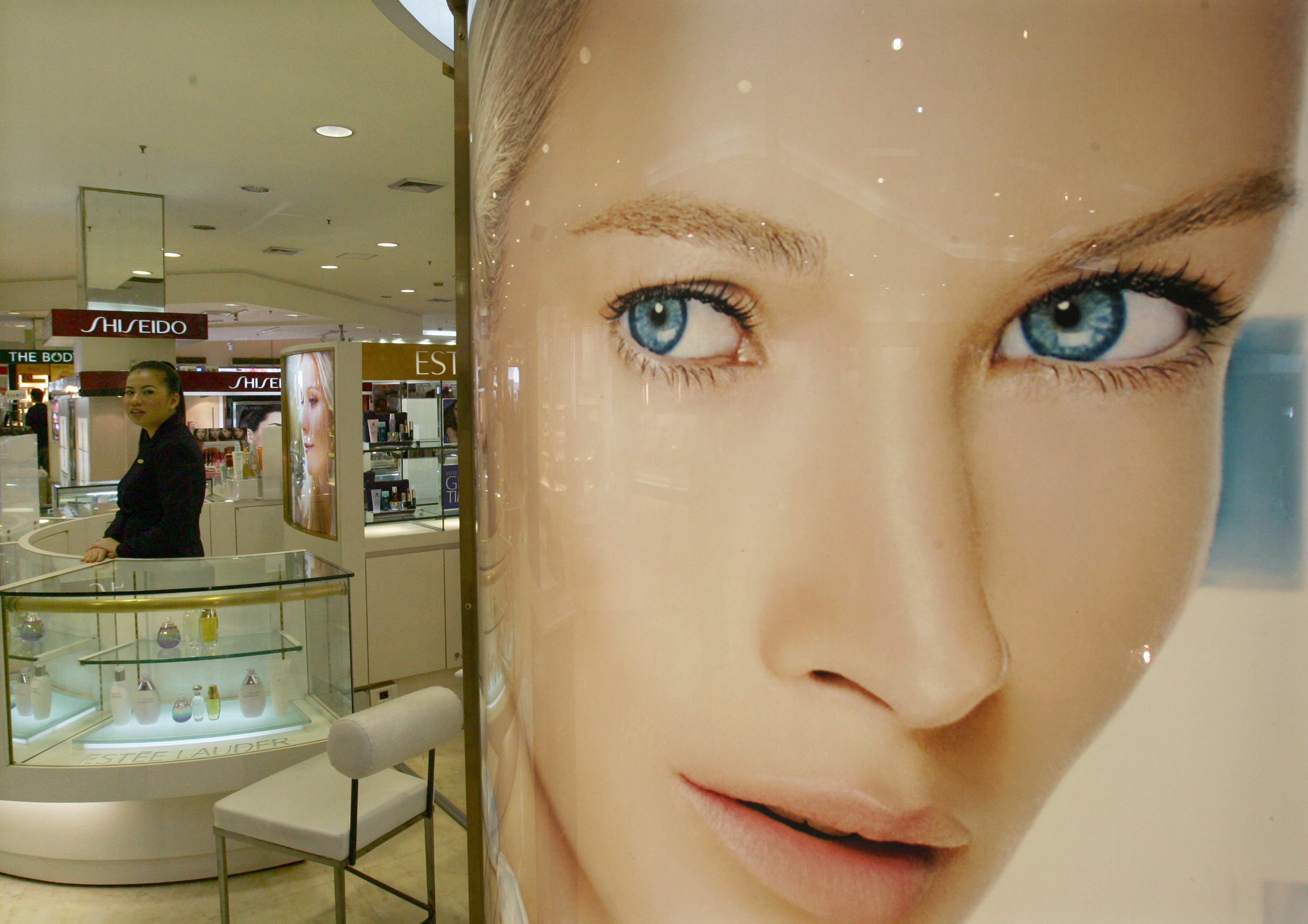 How could the beauty industry be held liable?

Multinational companies like Johnson & Johnson, through selling skin-whitening products and delivering messages on advertisements, are also responsible for shaping beauty standards, said Liu from Cornell University, and thus they bear the responsibility to correct it if the standard is racially insensitive.

"By pulling skin-whitening products off shelves, they essentially stop promoting the message that whiteness is desired," he noted.

But some argue that the acts are largely performative. When corporations came out to make public statements in support of racial justice, they are rarely followed by actions. After Amazon issued a statement saying that it stands in solidarity with the black community in the fight against systematic racism and injustice, it was criticized for its poor working conditions and low pay that disproportionately affect black employees in the company.

And many pointed to the lack of diversity among the upper ranks at companies that uttered words of support of the movement. Black CEOs make up a tiny minority of the Fortune 500 companies, only one percent, according to the 2020 list.

Corporations want to present an image of promoting diversity, tolerance, and inclusion, so as to elevate their standing, said Liu, "but the ultimate goal is still to generate revenues, and if the increased revenue may benefit black employees is uncertain."

Following the protest, a few corporations announced concrete measures to promote racial justice, such as Bank of America's announcement that a one-billion-dollar, four-year commitment to strengthen economic opportunities in communities of color.

It is an achievement of the Blacks Lives Matter movement to have corporations making some changes in the wake of the protest, Liu noted. But for the corporate world to address a systemic problem that has plagued the world for so long, more is expected.