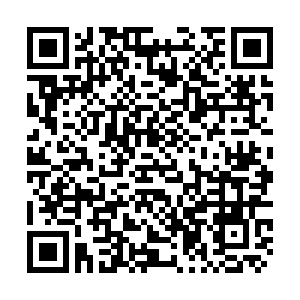 China is happy to see the Netherlands, an important force in the EU, playing an active role in advancing China-EU ties, and China is willing to continue working with the Netherlands, China's major cooperation partner, to coordinate their efforts in pushing forward the epidemic prevention and control on a regular basis, said Chinese State Councilor and Foreign Minister Wang Yi.

Wang made the remarks during a phone conversation on Wednesday with his Dutch counterpart, Stef Blok.

The two sides should make efforts to chart a new course for bilateral ties in the epidemic fight, Wang said, stressing the importance of communication on launching fast channels, gradually resuming exchanges of necessary personnel, and jointly maintaining the stability of industrial and supply chains.

For his part, Blok said that China's swift and successful control over its domestic epidemic situation is very impressive, and that the harder the situation, the more united the international community should be.

The Netherlands believes that the further development of EU-China ties meets the common interests of the Netherlands and China as well as those of the EU and China, he said.

Dutch Prime Minister Mark Rutte announced Wednesday that the country's anti-coronavirus measures will be further relaxed but warned the public to remain vigilant.

The coronavirus death toll in the Netherlands rose by two on Wednesday to 6,097, while the total number of cases grew by 83 to 49,804, according to the National Institute for Public Health and the Environment (RIVM).

The China-Europe freight train service has been playing a crucial role in supporting Europe's anti-epidemic fight, sending 1.86 million pieces of supplies totaling 12,524 metric tons to European countries including Poland, Germany, Italy, France, Spain and the Netherlands from January to May.