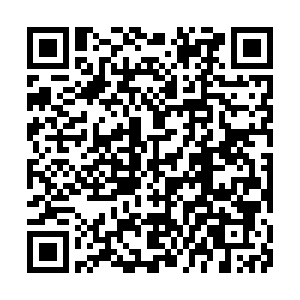 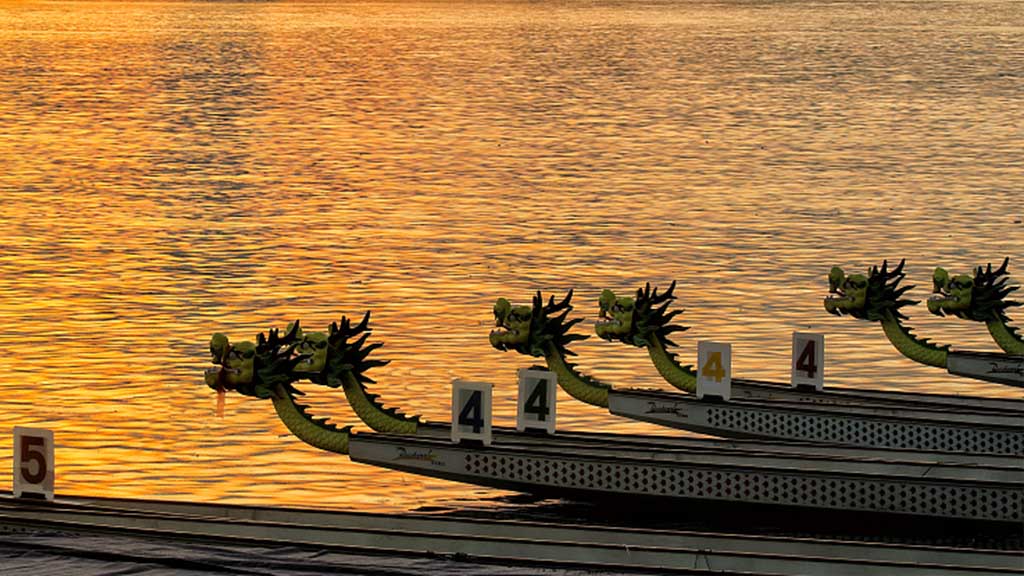 The Dragon Boat Festival is usually a good time for retail and entertainment. But this year, the popular holiday has been weighed down by the COVID-19 pandemic. To counter such pressures, local governments have been issuing coupons to stimulate consumption.

One of many Chinese who took advantage of this scheme was Chen, who bought some take-out food from a street vendor worth 64 yuan, but by using coupons, she only paid 34 yuan.

"This is my last coupon, I have already used all of them. I think it's a good deal with the discounts," said Chen.

The coupon Chen used was issued by Tencent's WeChat. When consumers pay through WeChat payment, the discount will be automatically deducted from the payment amount. Similar services are also provided by Alipay, the e-payment app of tech giant Alibaba, and e-commerce platforms such as JD.

"You cannot give vouchers to shops, one by one, it is very costly and also impossible. But by a huge platform like JD, then you can enable hundreds of thousands of shops to gain access to this platform. And consumers can also use the electronic vouchers in a very efficient way," Shen explained.

Consumption coupons issued by local governments around China range from a few hundred thousand to tens of billions of yuan. Take Beijing as an example, the coupons actually come from multiple parties: the government, e-platforms, and enterprises. In early June, the Beijing authority announced that it would offer coupons worth 12.2 billion yuan (about 1.71 billion U.S. dollars).

Meanwhile, consumers also need to pay a certain amount of their own money when using coupons. This, according to Shen, was more ideal than cash handouts.

"I also noticed in other countries, the government tends to give cash, they call the subsidy to residents, but in China, a lot of local governments prefer to use consumer vouchers.

"As an economist, I can say consumer vouchers are more useful in boosting demand. People like saving. If you give them money, people use them to save to put into the bank. Especially during an economic downturn, people's precautionary saving needs are rising," said Shen.

Most coupons also have time limits, such as half a month. Through these measures, China hopes to stimulate consumption.

China's retail sales have registered negative growth since the beginning of this year due to the pandemic. Analysts say it is likely to see its first positive growth figure in June, with policies designed to boost consumption taking effect. May's retail sales had already shown some recovery, with a fourth straight month of decline at 2.8 percent, though significantly less than the 7.5-percent slump in April.