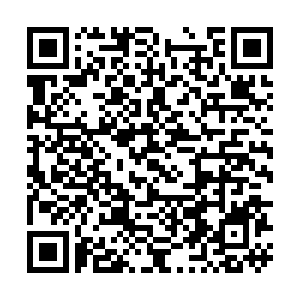 Chinese President Xi Jinping and his wife Peng Liyuan exchanged congratulations with Dutch King Willem-Alexander and Queen Maxima on the birth of a giant panda cub in the Netherlands.

The panda, named Wu Wen, gave birth to a cub in the Ouwehands Zoo in the Dutch province of Utrecht in May. Wu Wen arrived at the zoo on April 12, 2017, as part of an international breeding program.

The cub is a beautiful symbol of the Chinese-Dutch friendship and an important achievement in bilateral cooperation in biodiversity conservation, said Xi and his wife in a congratulatory letter.

China pays high attention to the development of ties with the Netherlands and is willing to work with the Dutch side to push bilateral ties to "a new stage," read the letter.

They noted that since the onset of the COVID-19 epidemic, the governments and people of the two countries have helped each other and written a beautiful tale of friendship. 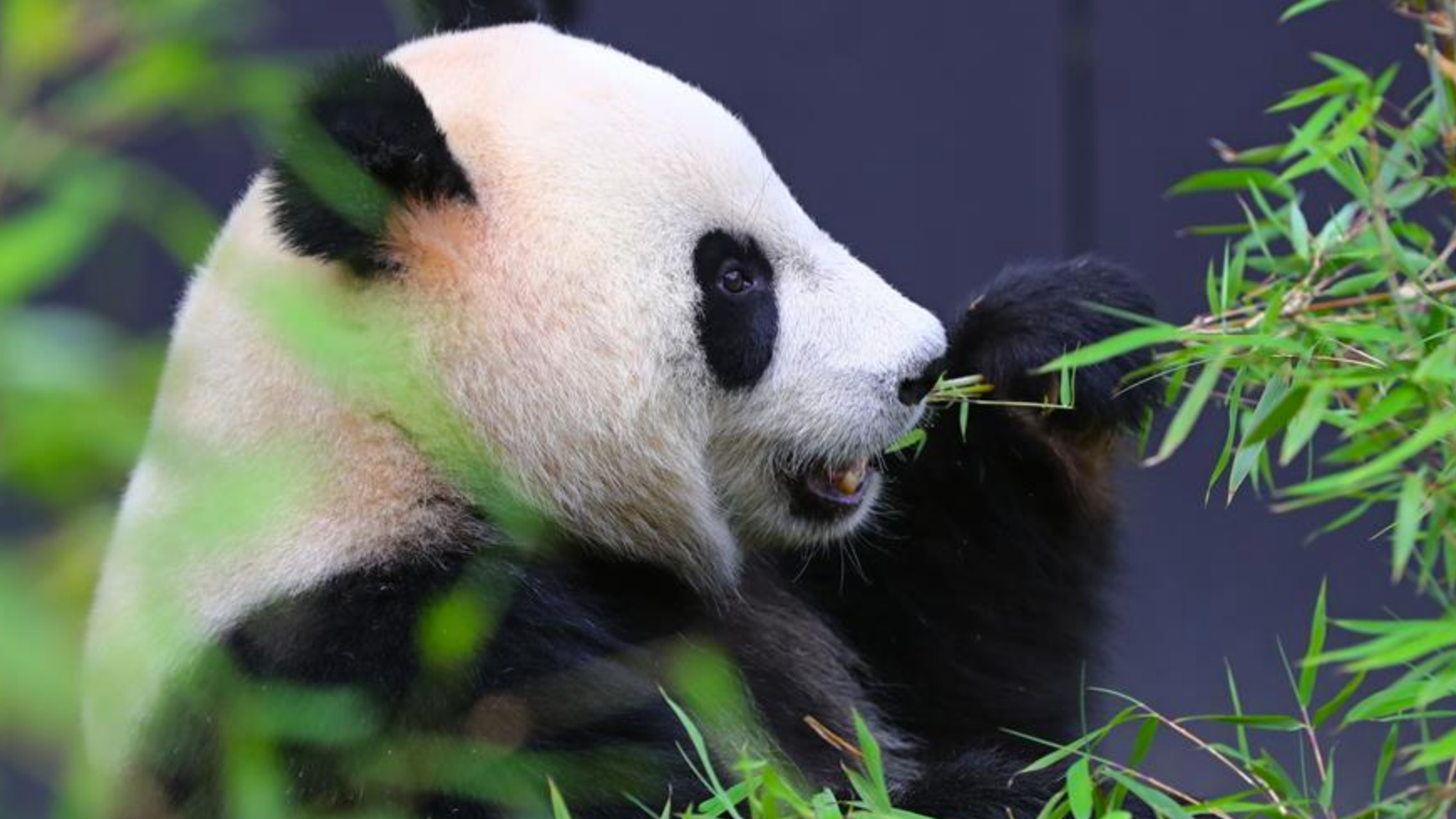 Photo taken on May 30, 2017 shows giant panda Wu Wen at the Ouwehands Zoo in Rhenen, the Netherlands. /Xinhua

Photo taken on May 30, 2017 shows giant panda Wu Wen at the Ouwehands Zoo in Rhenen, the Netherlands. /Xinhua

The Dutch royal couple, for their part, said they were greatly delighted and heartened by the birth of the cub.

The new life, they added, is not only a symbol of the fruitful relationship between the two countries, but also a contribution to the protection of global biodiversity.

The Dutch side pays high attention to bilateral cooperation against COVID-19, they said, adding that only with solidarity and cooperation can countries around the world prevail over the global crisis.

Noting that bilateral relations enjoy a solid foundation, they said the Dutch side is willing to continue to work with China to cope with the impact of the pandemic and bring exchanges back to normal as soon as possible.